Are you a Harry Potter fan? What am I saying… of course you are! It’s only the most popular series this side of Marvel and Star Wars. We’ve actually reached a point in pop culture where you’re a nerd if you’re not down with the Boy Who Lived, as the box office numbers can attest.

For all you non-Muggles out there, it’s widely known that Fantastic Beasts: The Crimes of Grindelwald—which looks so much better than the first film despite the distracting presence of Johnny Depp—is set to hit theaters in November. Screenwriter and Wizarding World creator J.K. Rowling has said in the past that Warner Bros. wants the Fantastic Beasts series to stretch to five films (*audibly giggles with childish excitement*). Earlier Friday, she also revealed that she’s already hard at work on the Fantastic Beasts 3 script.

We obviously haven’t seen The Crimes of Grindelwald yet and have no idea how it sets up the remainder of the franchise, but we have one clear requirement for the threequel: Give us the young Lord Voldemort story we deserve.

I’ve been turned off on Young Blah Blah Blah origin stories ever since the Star Wars prequels first went too young with the greatest villain in cinematic history and then turned him into a pouting millennial. Young Han Solo? Pass. Recast Indiana Jones? No thanks.

But the Fantastic Beasts series can succeed where Star Wars and others have faltered and show the decline of a prodigy in all of its gripping terror. Audiences love to see a fall far more than they enjoy a rise.

Give us the origin story for the character who looms largest over the entire series; you’re already giving us young Dumbledore in Jude Law! There’s so much story to mine in this area and, yes, even a way to make Lord Voldy sympathetic. His mother dies during child birth, his father abandons the family and he was raised in a Muggle-run orphanage, constantly feeling like a discarded refugee. His exploits in the Chamber of Secrets as a young student were born out of self-loathing and the evil that develops within him could have been avoided in another life.

For all of his villainous monologuing and all the no-nose memes and jokes, Tom Marvolo Riddle is actually a fascinating character—a cautionary tale about compassion and understanding. Were there moments in his youth where another path could have been taken; instances where support from an adult could have changed the course of history? Society is fixated on mistakes, always zeroing in on the “Where did we go wrong” of it all. A movie in this vein will put forth more thematic weight than arguably any of the previous Harry Potter entries.

It doesn’t matter that we know how the story ends; what is compelling is why it played out that way.

The timelines and narratives even line up beautifully for Fantastic Beasts 3 to finally tackle this material.

Fantastic Beasts and Where to Find Them takes place in 1926. He-Who-Must-Not-Be-Named was born in 1926. The sequel follows the dark wizard Gellert Grindelwald. Voldemort killed Grindelwald in Nurmengard prison years later. Riddle begins attending Hogwarts in 1938, just a few years after the events of The Crimes of Grindelwald. If Rowling and Warner Bros. aren’t building up to this, they should be.

Critics of major franchises and familiar properties these days are right to call for new characters and unexplored stories rather than recycling the same names and tales over and over. But if there’s one character who is ripe for further exploration, it’s Voldemort. His early years practically demand their own platform.

C’mon, J.K. Rowling. Give the people what they want. 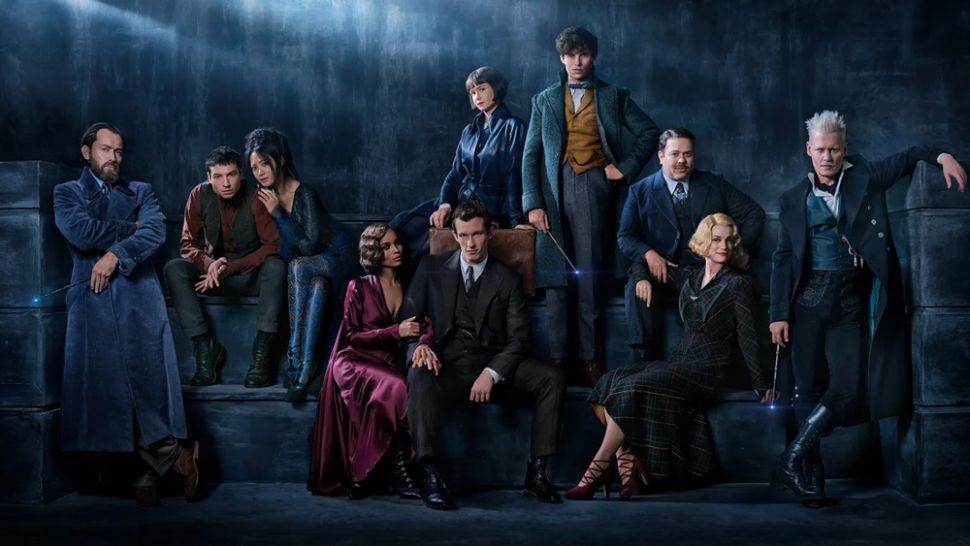