And Solomon has continued exercising his hobby over the last five years while ascending the C-suite at Goldman. In fact, his latest creation is being marketed as a “song of the summer.”

The song features a generic EDM beat layered over D-Sol’s cover of the Fleetwood Mac classic. Some heavy reverb is used so the lyrics endlessly repeat (“Don’t don’t, stop stop, thinking about thinking about”).

Reactions to the song haven’t been very positive. One of the top YouTube comments reads “I can imagine this song being played at a bouncy castle kids party or on a Carnival cruise ship.”

But while music critics may scoff, Solomon has made his music career pay off for Goldman.

But since then, the streamer has heavily marketed D-Sol’s songs. The DJ has 425,000 monthly listeners on Spotify, and “Don’t Stop” has been featured on several “Song of the Summer” playlists.

Thanks @scooterbraun for joining our #gsinnovators Summit. Great talking music biz, leadership and following your passion.

But given that he only performs about once a month, Solomon largely likes to keep his DJ and executive lives separate.

“I don’t know whether seeing the president of Goldman Sachs spinning tunes at a club is gonna change the perception of the industry,” he said on a Goldman Sachs podcast. “We’ve got a lot of work to do on that front.”

Solomon also downplayed the success of “Don’t Stop,” pointing out that Tiesto’s “Jackie Chan” has about 60 million streams, compared to 600,000 for D-Sol’s song.

No doubt this is a fun side hustle for Solomon. But he’s also learned an important lesson: Don’t stop thinking about your day job. 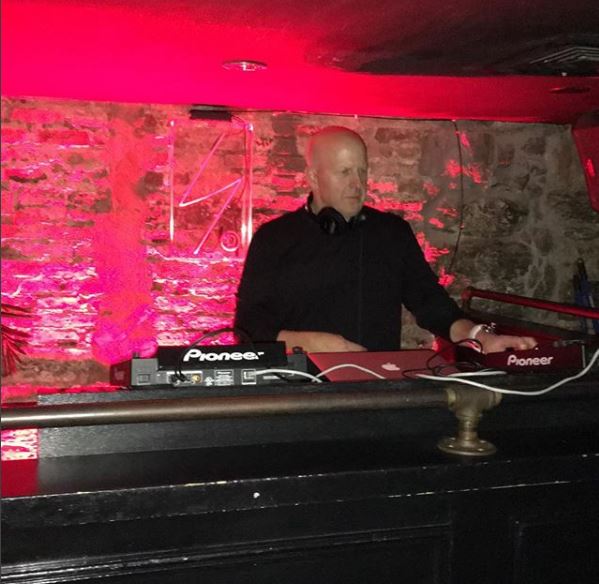