The action thriller—which follows an Interpol agent as he tracks the world’s most wanted art thief—sparked a bidding war among the major studios. Universal eventually landed the prize and agreed to finance the $125 million to $160 million picture, while also doling out a career-best paycheck of $22 million to The Rock with room for more. Rawson Marshall Thurber (Skyscraper) is writing and directing and reportedly earning an eight-figure salary.

Adding Gadot helps give the expensive blockbuster a higher-floor as her star-power still sits at an all-time high thanks to the rollicking success of last year’s Wonder Woman. Despite following that up with the underwhelming Justice League, fan excitement over Gadot’s super heroine remains enthusiastic, as does the opinions of those at Warner Bros. and DC Entertainment. Wonder Woman 2 is set to begin production this month and remains a high priority for the studio.

The combined audience love for both stars could give Red Notice a leg up at the box office in terms of opening weekend numbers. Johnson is in the midst of an impressive financial tear (which I fully support and will continue to contribute to), while Wonder Woman became one of the top-grossing domestic films in history. Universal will need every extra ounce of their worldwide appeal to push the expensive Red Notice to profitability.

Filming for the project is expected to begin in the spring of 2019 (so don’t count on a Johnson presidential ticket) and is set for release on June 12, 2020.

In addition to Johnson’s hefty base salary, the star will earn $1 million for every $25 million Red Notice earns in worldwide box office dollars after it has grossed 2.5 times its budget. As things stand now, Johnson is reportedly set to be paid $22 million and 30 percent of the movie’s profits or box office bonuses at key benchmarks, whichever number ends up higher. No official word yet on Gadot’s salary, but we expect her to get a hefty pay raise from the $300,000 she earned on Wonder Woman. 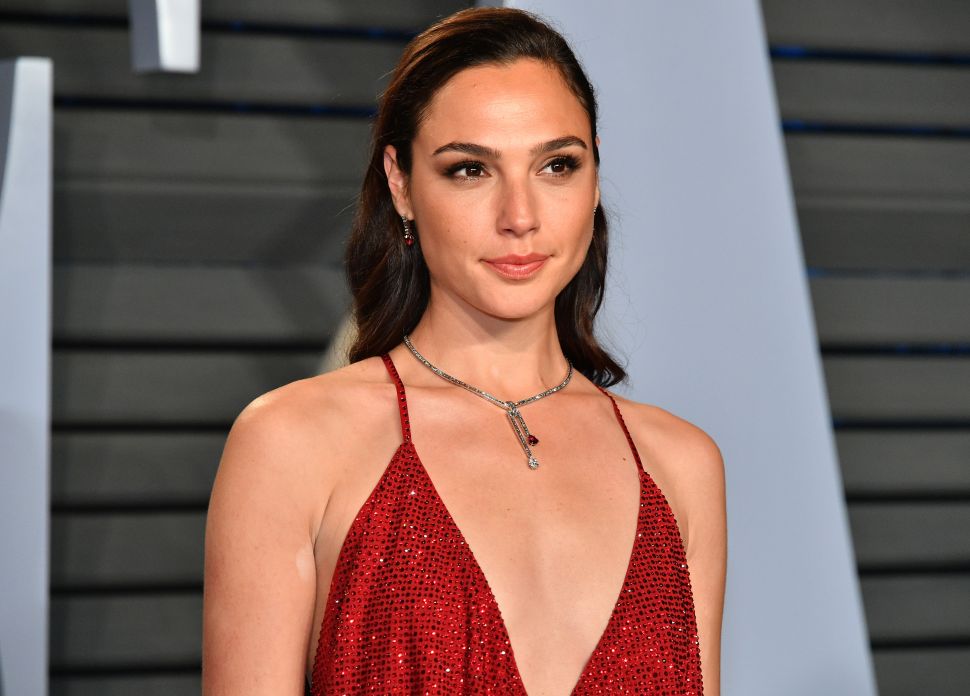