As a U.S. lawmaker pointed out at Facebook’s Congress hearing in April, the reason most tech companies’ privacy agreements have failed their purpose is that they are simply too lengthy (and boring) to read. In that light, the government of Europe intended to save us consumers some trouble by regulating tech companies with a single overarching data policy called the GDPR (General Data Protection Regulation).

So, do consumers now have a better understanding of what their rights are with personal data?

No one has done any official polls yet, but the answer isn’t likely encouraging. Why? Because the best of use of the GDPR so far, according to a popular meditation app, is to help people fall asleep with its extraordinary boringness.

One day before the GDPR went into effect (May 25), Calm, a meditation app with over 25 million downloads to date, added a new item called Once Upon a GDPR to its “sleep stories for grown-ups” collection. The story is a 40-minute excerpt of the full GDPR document, narrated by former BBC announcer Peter Jefferson who is best known for reading BBC Radio’s maritime weather report, a decades-old program widely regarded as Britain’s “unofficial national lullaby.” (It’s also in Calm’s story collection.)

“So many people are stressing over complying with GDPR. It seems so long, complicated and impenetrable. Will they ever get it right? Our new Sleep Story is the antidote to GDPR stress,” Michael Acton Smith, co-founder of Calm, wrote in a company blog post.

Calm didn’t have Jefferson read the entire document because the 57,509-word, 209-page legislation would take longer than an entire night to finish.

“I hope to give you a taste of it, by reading a lengthy extract from the 107-page introduction, and then, if you’re still awake, one or two of the more relaxing articles that make up the real heart of the document,” Jefferson said in the introduction of Once Upon a GDPR.

Calm said its users have loved the new story so far.

Can't sleep, so whipped out a sleep story on my favourite meditation app @calm.#GDPR is important, but officially snooze-worthy 😂😂 pic.twitter.com/ely2DxUn0C

“Insomnia is a modern epidemic. The search for a cure is a modern Holy Grail. GDPR may be our new best hope,” said Alex Tew, another Calm co-founder. “New laws aren’t meant to be exciting. That’s not their role. But GDPR could sedate a buffalo.”

To test the effectiveness of that, you can try a free seven-day trial with Calm. But, after that, it will be $59.99 per year.

Alternatively, you can try curing insomnia with some of the other recently drafted data documents, such as Facebook’s 8,500-word content guidelines and Google’s 20-page privacy policy (updated in compliance with the GDPR).

If you still can’t sleep, at least you’ll learn something.

“We hope and expect that tonight’s Sleep Story will help you get a great night’s sleep, but we also hope that in the process, it will bring still greater awareness to the important topic of data privacy,” Jefferson said in the introduction. 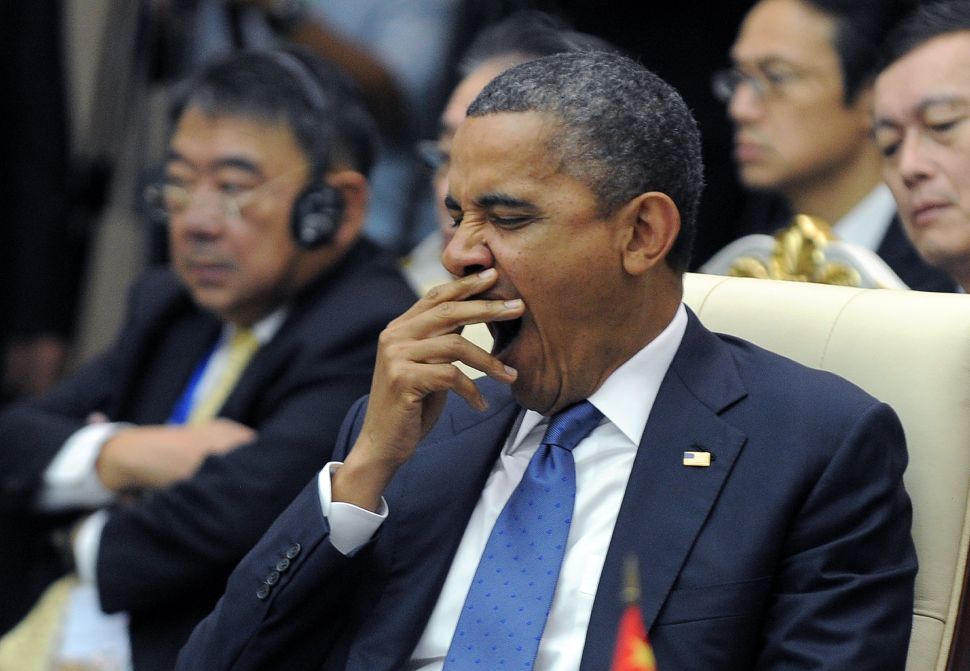