As a director, George Clooney’s last four movies have been outright flops. Suburbicon, Monuments Men, Leatherheads and Confessions of a Dangerous Mind all failed to drum up much of a profit at the box office and were met with mixed to negative reviews. Collectively, the recent slump has considerably cooled the A-list star’s reputation as a filmmaker after a hot start to his behind-the-scenes career. Though Clooney has some interesting projects on the horizon, such as an adaptation of Catch-22 for Hulu, it’s fair to say he could use a big screen win as a director.

On that note, Deadline reports that he is in early talks with 20th Century Fox to helm Echo, a sci-fi thriller aimed at adults. The story is an original idea that follows a drone specialist who is suffering a psychological crisis: “is he paranoid in suspecting his lover is not who she appears to be, and could she possibly have been replaced?”

Echo is produced by 21 Laps, a production outfit headed by Shawn Levy, Dan Levine and Dan Cohen. The company has overseen recent high-minded and entertaining sci-fit hits such as Netflix’s flagship series Stranger Things, Denis Villeneuve’s Oscar-nominated Arrival and the upcoming Darkest Minds and Kin. That’s a solid pedigree for Hollywood’s biggest box office genre and reason for confidence in Clooney bouncing back with this one.

Clooney has an eye for niche stories, which can make for interesting movies, but may not have the broad appeal studios are hoping for when it comes to the bottom line. But the sci-fi genre has long been a moneymaker in Hollywood (when done well, at least) and, like it or not, Clooney could use some commercial cache after his recent cold streak. With the success of A Quiet Place, original high-concept ideas in this lane are back in popular demand. Let’s see what he can do with one. 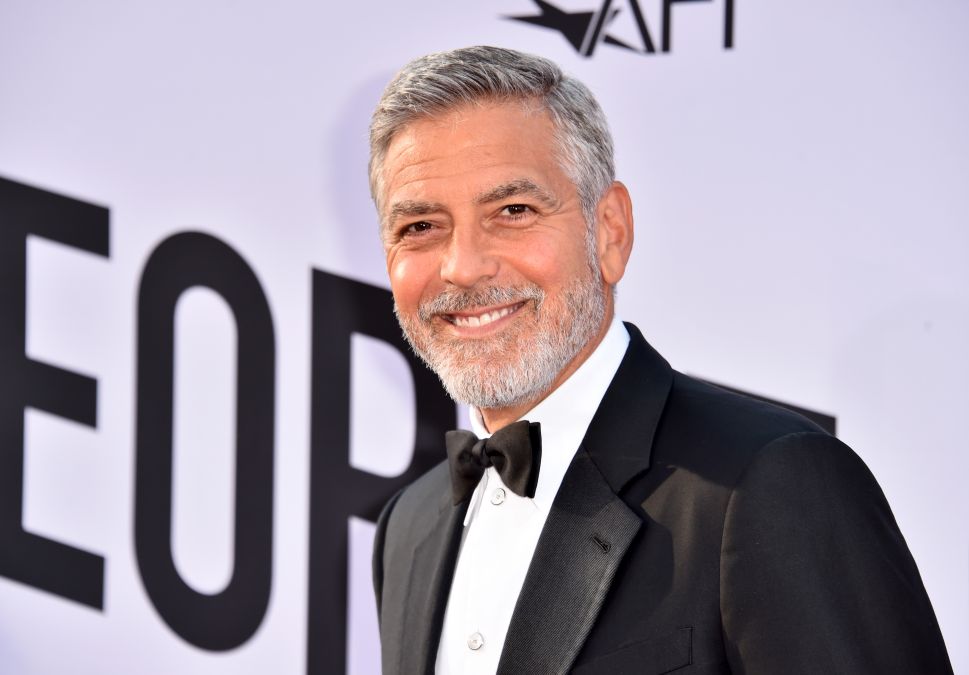