Graydon Carter isn’t done with the media just yet.

Rumors are swirling that the former Vanity Fair editor and dean of the New York social scene will be unveiling his next project in the coming weeks.

According to The New York Post, Carter’s new multi-platform media venture will focus on wealthy European families, including the British royals. A site and related content could launch by the end of the year.

The revamped company would also publish the International Best Dressed List, which was a fixture in Vanity Fair for years.

A source told the Post that Carter’s new site would be an “Axios for celebrities,” providing quick hits and explainers on the rich and famous.

Carter is currently living in France, but would return to New York for the launch. He’s reportedly in talks with San Francisco private equity firm TPG Capital to finance the venture.

Carter left Vanity Fair in December after management told him he would have to cut costs and lay off more staffers. The 65-year-old reportedly leaked the news to The New York Times before telling Condé Nast’s top brass, and then tried to buy Vanity Fair through a TPG-funded joint venture.

When those efforts were unsuccessful, Carter went out the door.

Ironically, Carter’s new site focusing on the rich and famous would put him in direct competition with Vanity Fair. His new company would also put on lavish galas similar to the Vanity Fair Oscar party.

Carter, a native of Toronto, joined Vanity Fair in 1992 after stints at Time and The New York Observer. He also founded the satirical magazine Spy, which famously called President Donald Trump a “short-fingered vulgarian.” 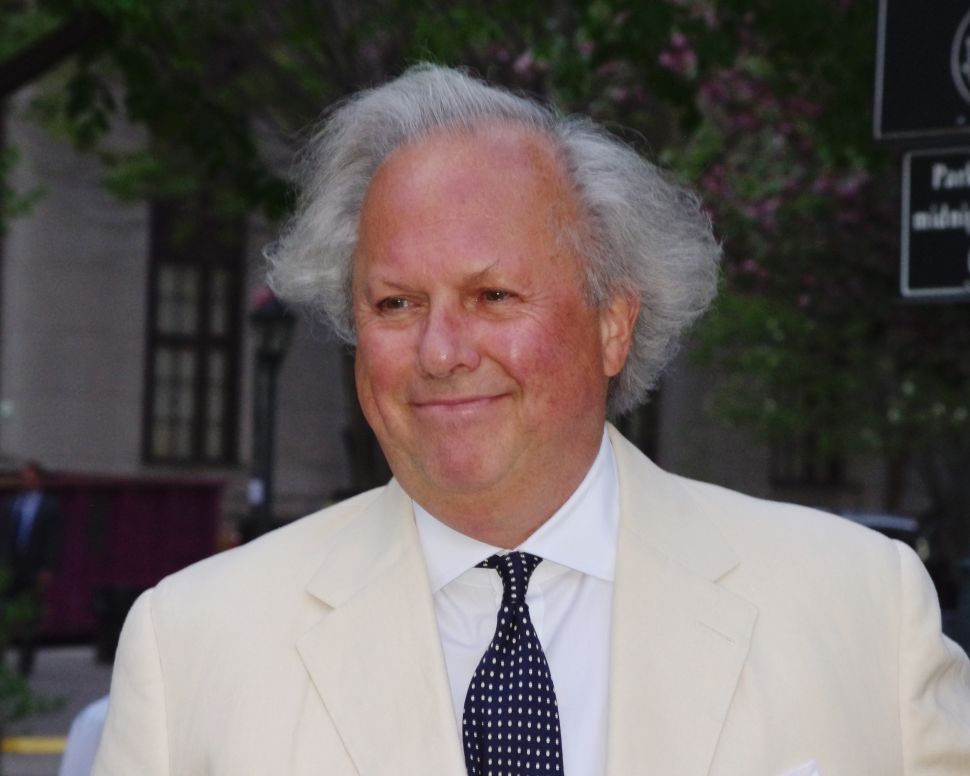