A few times a year, the Iranian government decides to publicly reiterate its stance on Israel, namely that it shouldn’t exist. Most of the time, Israel’s response is just as boilerplate, but this year the Israeli Embassy to the U.S. decided to deploy a diplomatic meme rather than a statement.

On Sunday, @khamenei_ir, a Twitter account that posts updates and quotes from Ali Khamenei, the Grand Ayatollah or Supreme Leader of Iran, reiterated his regime’s desire to “eradicate” the nation of Israel, ostensibly in support of the Great Return March, a campaign of largely peaceful Palestinian protests on the Gazan border that Israel has responded to with lethal force.

“Our stance against Israel is the same stance we have always taken. #Israel is a malignant cancerous tumor in the West Asian region that has to be removed and eradicated: it is possible and it will happen,” Khamenei said.

On Monday morning Israel responded, with a gif from Mean Girls: the iconic Regina George asking “Why are you so obsessed with me?”

The likes and retweets poured in. At the time of this article, the tweet has about 11,000 retweets and 33,000 likes. The tweet, experts say, is a perfect example of “digital diplomacy,” but it does raise a few questions. First, what are the chances the Ayatollah Khamenei has seen Mean Girls? They’re probably not good, as Western movies are either banned or heavily censored for official Iranian release.

Secondly, what’s the point of meme-diplomacy?

“It’s less to do with getting likes and retweets, and more about engaging the public in a way that makes diplomacy more successful,” Moira Whelan, U.S. deputy assistant secretary of State for Digital Strategy during the Obama administration, told Observer. “There are audiences on social media that aren’t watching broadcast news anymore, and you need to do things that will make you relevant to the conversation.” Whelan said that over the past few years, traditionally “buttoned up” organizations have started to deploy more humor.

The Russians are especially prolific. Whelan says one of the first foreign policy jabs waged with an image-based Twitter joke (it wasn’t a meme, per se) came in 2014, when the Russian Embassy to the UAE posted a photo of toy tanks, sarcastically labeling it “evidence of Russian armor invading Ukraine,” (something that yes, there is actual evidence of). The Russian Embassy in the U.K. jumped on this trend about a year later, trolling the British government with Pepe the frog memes and responding to then-President Barack Obama’s expulsion of Russian diplomats in 2016 with a lame-duck meme.

Whelan said there’s a reason you often see memes coming from embassy accounts, rather than general State Department or Foreign Ministry accounts. Israel’s Mean Girls tweet came from the Israeli Embassy to the U.S.—the account most likely to be seen by U.S. followers—which Whelan says is no mistake.

“Usually, the foreign ministry accounts are used to give the straight line, or the official line,” Whelan said. “The embassy accounts are used to engage the population in that country. Being relevant and being part of pop culture is definitely going to make people more aware of what’s going on between the U.S. and Iran.”

Embassy communications also provide separation from a country’s official foreign policy. Whelan called it a “bank shot”—a little jab or comment that doesn’t come from the top brass itself.

Getting those sweet, sweet RTs is also good PR for Israel, whose image has struggled in the past few months due to the fact that its military has killed dozens of unarmed protesters on the border with Gaza. Khamenei, in addition to threatening to destroy Israel, promised his country would continue to seek to enrich uraniaum for use in nuclear weapons. Israel’s leadership and military have leaned heavily on a narrative that their country is under constant threat to justify violent actions in Gaza (the protestors on the border, however, do not have enriched uranium, or even firearms).

Whelan added that a well-timed Twitter dunk can derail or divert conversation around a topic, something Whelan said the Russians take to a whole other level.

“It’s part of [Russian] foreign policy to disrupt our perception of what’s really happening,” Whelan said. “Use of memes is one thing, but that’s very distinct from Russia’s efforts to use social media to create a different reality.”

Whelan said that countries run the risk of looking silly, being accused of “hashtag diplomacy,” or minimizing the issues that they face, but in general, if GIF-warfare advances your foreign policy agenda, there’s no reason not to use it.

“What we’re seeing with the Israel tweet, with the Russians, is a constant evaluation of how these tools can be used to advance policy,” Whelan said. “If [sending the tweet] is helping to advance your policy objective, you should do it. Aggressively calling out what Iran is saying is well within line of [Israel’s] foreign policy, and I think they achieved their goal, if you see the amount of attention it’s gotten.”

Still, Whelan said from her own experience, there’s always an adrenaline rush before you hit send tweet.

“I am also 100 percent sure that the minute after that team sent it, they probably held their breath,” she said. “This is still a diplomatic community.” 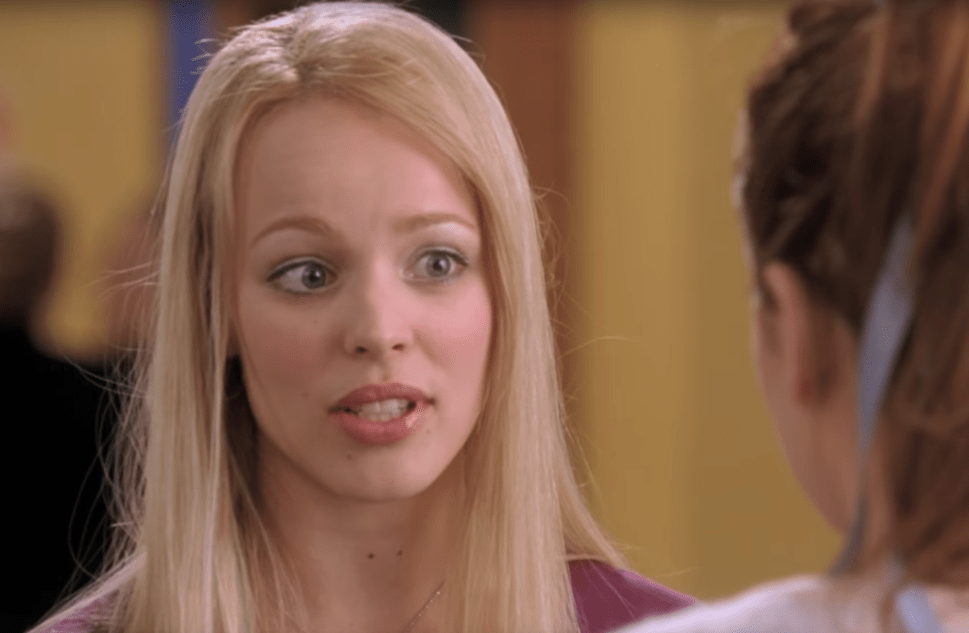