Mike Huckabee can’t even pay tribute to shooting victims without whining about the media.

The former Arkansas governor and wannabe Twitter comedian took to his blog this morning, ostensibly to memorialize the five Capital Gazette staffers killed during a shooting yesterday in Annapolis, Maryland.

Huckabee was able to behave himself for most of the post.

“A big salute to the staff of the Gazette, who despite being traumatized and losing staffers to death and injury, vowed that the next day’s edition would come out,” he wrote.

But Huckabee still couldn’t resist painting the media as a whole with a broad brush, even while praising some of its members.

“In a time when journalism has been driven into low regard among the public by some of its more visible practitioners’ bias, egomania and lax regard for fact-checking, the Gazette staff just reminded the world what real journalistic professionalism and courage under fire look like,” he wrote.

But even more than the post itself, its illustration rankled many readers. Huckabee topped his tribute to the Gazette with a photo of… himself.

Even more strangely, when Huckabee tweeted out the post the featured image was two differently sized smiling photos of himself, side by side.

A big salute to the staff of the Gazette, who despite being traumatized and losing staffers to death and injury, vowed that the next day’s edition would come out, and they worked at home and got it out.https://t.co/KTvxSuVFVL pic.twitter.com/dVJ7cpH9S9

Somehow making this more hilarious is that the photos are two different sizes, one 1200X675 the other 800X600

On one hand, it’s not that surprising that Huckabee would feature his own photo on his blog. But there’s no doubt a smiling headshot wasn’t the best way to convey grief for dead journalists.

Huckabee wasn’t the only politician whose tech support team took the day off, however.

Florida Senator Marco Rubio was roundly condemned after tweeting his take in the ongoing civility debate.

Sign of our times… the F word is now routinely used in news stories, tweets etc It’s not even F*** anymore. Who made that decision???

The headline “Marco Rubio doesn’t like reporters saying fuck” would’ve made news any day. But the fact that Rubio decided to tweet this missive the day after journalists were killed in a mass shooting was particularly tone deaf.

As such, Rubio became the latest public figure to fall victim to Twitter’s “ratio” rule: If there are more replies on a given tweet than likes and retweets, that means the tweet was truly controversial.

Finally, Mississippi senator Cindy Hyde-Smith is in hot over a full-throated defense of the Second Amendment she tweeted right after the shooting yesterday.

Here in Mississippi, we understand that the right to own a gun represents a fundamental founding principle of our country. Washington liberals just don't get it… our constitutional rights are NOT up for negotiation! #cindy2018https://t.co/bckmXt1vcD

Mississippi governor Phil Bryant then retweeted this, opening him up to massive criticism.

Even if this was tweeted without knowing what’s happening in Annapolis, the tone-deafness of not deleting it or acknowledging its poor timing is gross.

Just goes to show that most politicians need much better social media teams. 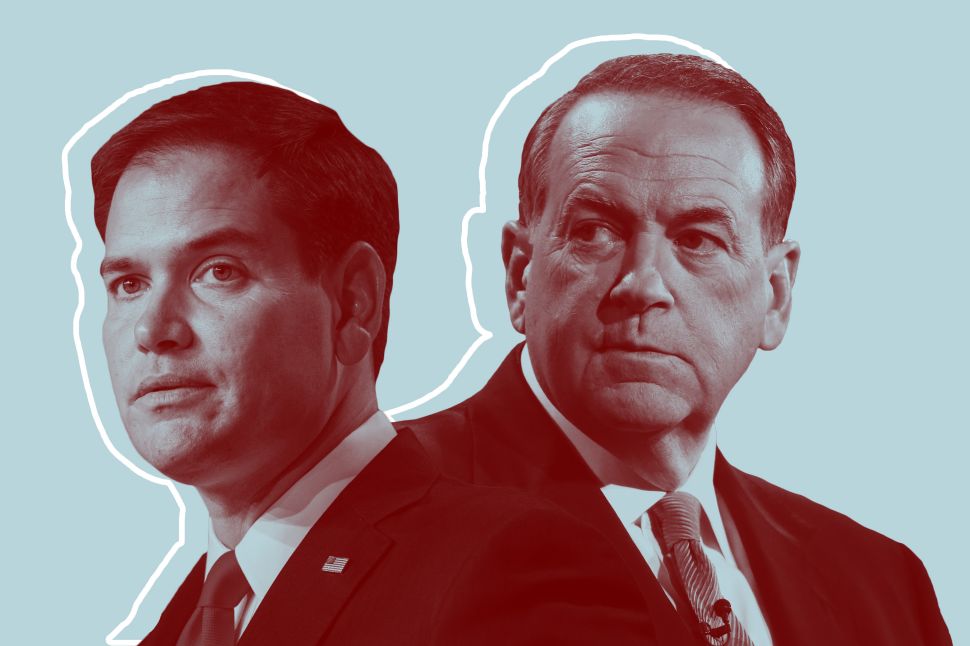