The state Assembly gave final approval on Thursday to a bill that would make New Jersey the second state in the nation to ban marriages for those under the age of 18.

The legislation is designed to prevent young teenagers, mostly girls, from being forced to marry someone they do not love.

The bill (A865/S2528) would require minors to wait until they are 18 to get married with no exceptions. Under current law, teenagers who are 16 and 17 can get married if they receive parental or guardian consent, and children under 16 can marry if a state judge also approves.

“Most people would probably be surprised at how many underage marriages occur, not just in the United States, but right here in New Jersey, some even as young as 13 or 14,” Assemblyman Reed Gusciora (D-Mercer), a sponsor of the bill, said in a statement.  “In most cases, these are forced marriages and, in the vast majority, they involve young girls. At its most basic sense, marriage is a legal contract that should be reserved for two consenting adults, plain and simple.”

The Assembly approved the legislation on Thursday without making any amendments. It now goes to Gov. Phil Murphy’s desk.

According to Unchained at Last, a nonprofit focused on combatting forced marriages, nearly 3,500 children were married in New Jersey between 1995 and 2012, including 163 who were between ages of 13 and 15.

“Young girls forced into arranged marriages face so many difficulties,” Assemblywoman Nancy Munoz (R-Union), another sponsor of the bill, said in a statement. “They have a very hard time getting out of the marriage, they face poverty going forward and the potential for domestic violence is higher. Thankfully, New Jersey’s children are now another step closer to no longer being victims of forced or arranged marriages.”

Former Gov. Chris Christie conditionally vetoed a similar bill last year, saying an exclusion without any exceptions would “violate the cultures and traditions of some communities in New Jersey based on religious traditions.”

The Senate passed the bill in April by a vote of 30 to 5.

In May, Delaware became the first state in the nation to ban child marriages. 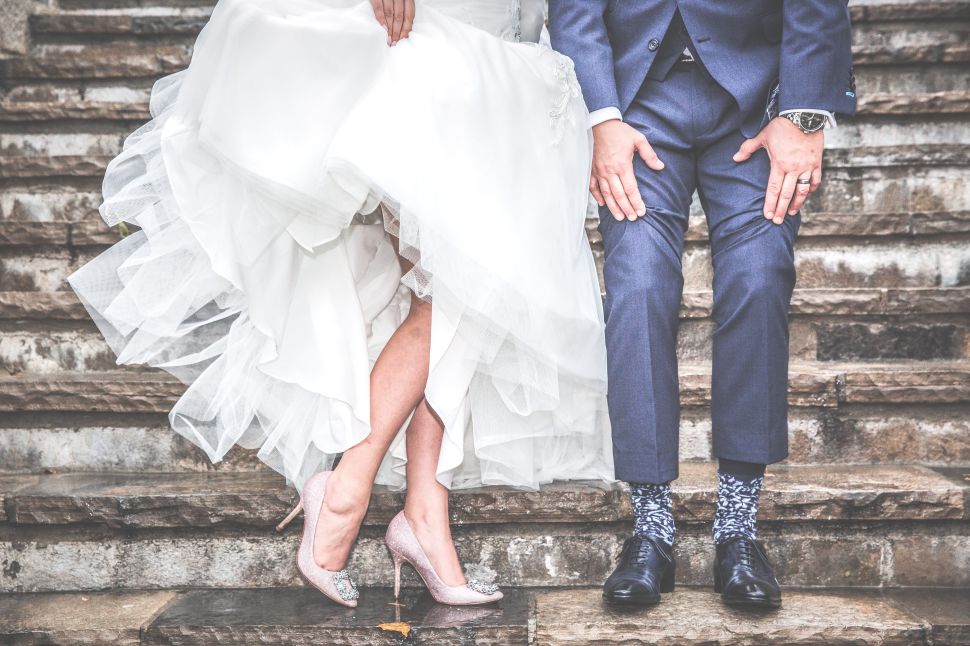