The New York City Department of Health and Mental Hygiene (DOHMH) announced that activated charcoal—which is popularly known to turn food into “black foods”—is no longer permitted in food and drinks in the city as a result of a rule instituted by the U.S. Food and Drug Administration (FDA).

Activated charcoal, also known as activated carbon, is a black powder that is made from bone char, coconut shells, sawdust and coal, with the charcoal becoming activated once it is processed at high temperatures. The ingredient makes food black and has been used in coconut ash ice cram, pizza crusts and cocktails.

“Black foods” have become popular, with people frequently sharing photos of them on Instagram. Eater New York first reported news of the ban.

Activated charcoal has also been used to deal with drug overdoses or poison by preventing drugs and poison from being completely absorbed when an individual swallows them.

DOHMH told Observer that activated charcoal is not permitted by the FDA.

“Restaurants in New York City are not permitted to use activated charcoal in food because it is prohibited by the U.S. Food and Drug Administration (FDA) as a food additive or food coloring agent,” Carolina Rodriguez, a DOHMH spokeswoman, said in a statement provided to Observer.

DOHMH told Eater New York that it has sent out commission orders urging restaurants to get rid of activated charcoal for a long time and that it has been sending out such orders since March 2016.

The FDA did not immediately respond to a request for comment on Thursday.

Restaurants such as Morgenstern’s Finest Ice Cream, an ice cream parlor that serves black ice cream, told Eater New York that it was only recently that they were informed that they could no longer sell items with activated charcoal, with the establishment noting that it recently had to dump $3,000 worth of product during an inspection. 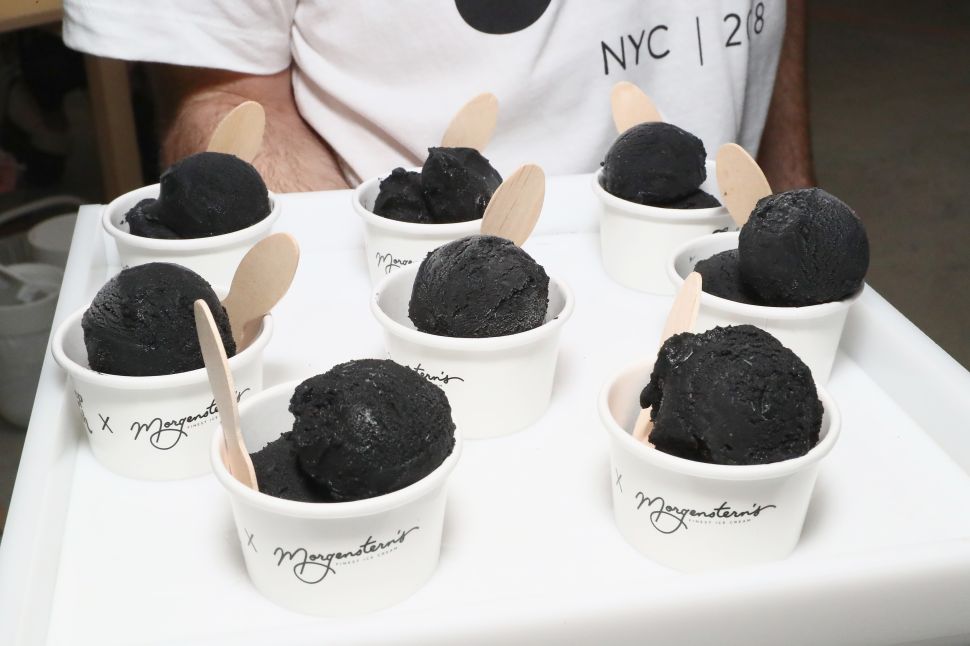