If your favorite brand offered to pay for your search and social media data, how much would you charge?

Not much, as it turns out.

Digital marketing agency Syzygy recently conducted a survey asking that very question in the aftermath of the European Union’s GDPR ruling, which gave citizens control over their online data.

The report included 1,000 respondents each from the United States, the United Kingdom and Germany.

And while citizens in all three countries were glad to have an increased say in how their data is used, some said they would give it up for as little as $151.

That’s right—nearly half of U.S. citizens said brands could have their data for less than the price of a Fitbit.

This may seem surprising given the uproar over online privacy brought on by GDPR and the Cambridge Analytica revelations.

Some consumers did balk at their data being sold to third parties. Fifty-three percent of respondents told Syzygy that brands know too much about them—and some have even stopped visiting certain sites because of this.

But another 45 percent said they were willing to part with their data for an average of $151 in order to receive a more personalized experience.

“Many U.S. consumers believe that much of their personal data is already freely available online anyway,” the survey said.

These findings dovetail with a recent Reuters survey which found that 64 percent of users can’t live without social media and other privacy-suckers for a single day.

Some respondents in the Syzygy report went even further. About 35 percent of U.S. residents said they would allow Google to track and monitor their online activity for $23 a month, and another nine percent said brands could have their data for free.

British respondents were equally gung-ho about giving up their personal information, with 48 percent saying they would pay a similar price to their American counterparts.

But at the same time, 36 percent of Brits said they’ve stopped using an online service or retailer in the past year because they didn’t trust its data harvesting.

Germans seem to value their data more than anyone else, however. Two-thirds of citizens said they wouldn’t sell their private data to anyone for any price. The few who would give it up wanted more money for it than Brits and Americans—$163 compared to $151.

So maybe it’s time to put the Germans in charge of the world’s online security. 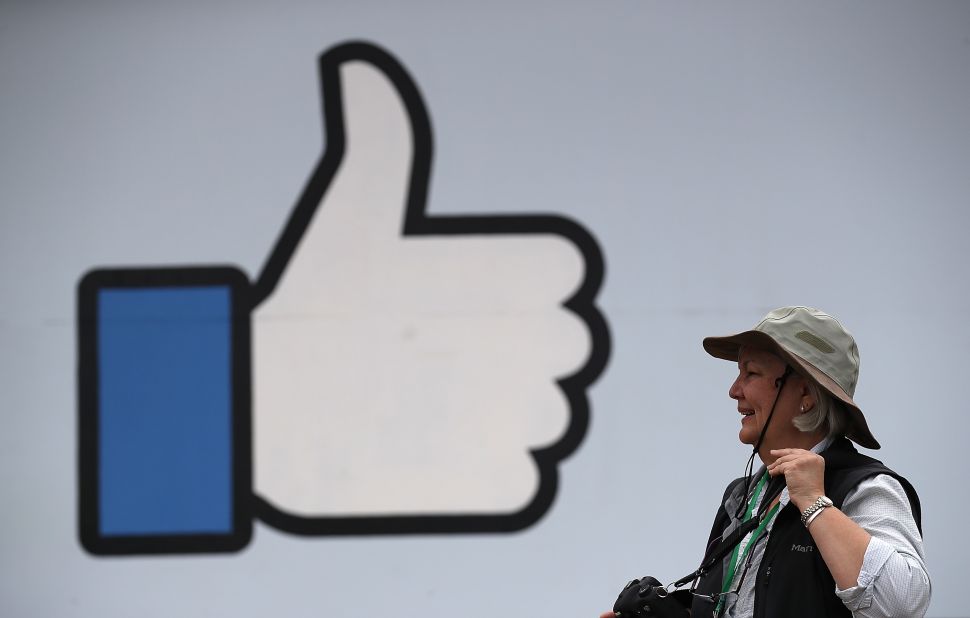