What’s one thing Elon Musk, Jeff Bezos and Richard Branson have in common? They all have a burning desire to leave Earth. All three have invested billions of dollars in space exploration ventures—some purely for profit, others attempting to find a future home for mankind.

And at least a dozen others among the 500 richest people on the planet have investments in space enterprises, according to Bloomberg’s Billionaires Index. But one person in this billionaires club has chosen a different frontier to explore.

Ray Dalio, founder of the world’s largest hedge fund, Bridgewater Associates, has directed his latest philanthropic effort toward the ocean, a field he believes “is much more exciting and much more important than space exploration.”

“The ocean is far more intimate [than space] in terms of how it affects our lives,” Dalio told Observer via email. “More than 50 percent of our oxygen comes from the ocean; it affects our weather, provides a nutritious food supply and regularly impacts our world. There is also so much more to discover. Imagine continents, species and ecosystems that have never been discovered. And they’re right here, on our planet. All we have to do is just go beneath the surface.”

His new initiative, named OceanX, is a collaboration with media and science groups to promote a public awareness of understanding and protecting oceans. Or, as Vincent Pieribone, vice chairman and a key scientist behind OceanX, puts it, “to remind people how exciting and valuable the ocean is.”

One of the most tangible aspect of OceanX is marine vessel called Alucia, equipped with cutting-edge cameras and submersibles that can reach parts of the deep ocean that have never been explored before. The vessel was the main tool used in shooting BBC Earth’s documentary series Blue Plant II and Ocean: Our Blue Planet, a film co-produced by BBC Earth and OceanX Media.

Dalio has had a longtime interest in ocean exploration. In 2013, he funded a two-year research project led by Pieribone, a scientist at Yale University, to study fluorescence in ocean animals in the Solomon Islands. Out of personal interest, Dalio joined Pieribone on the trip to the South Pacific.

“You know, Ray is in business, but he has a strong interest in the ocean,” Pieribone told Observer. “Ray and I are from a generation where Jacques Cousteau was a name everyone associated with the ocean. The younger generation is certainly not aware of him. One of the our goals is to bring that excitement about the ocean back to people.“

Dalio, a big fan of BBC’s Planet Earth series, said despite having learned a lot from his peer philanthropists, his choice to devote resources to ocean exploration was largely a personal preference.

From a broader perspective, though, his help was indeed timely.

Compared to NASA, the government agency devoted to ocean research, NOAA (National Oceanic and Atmospheric Administration), is not only less known to the public, but also significantly underfunded. Its annual budget ($5.6 billion) is less than one-third of NASA’s ($18.4 billion).

“We’re all aware of the interest in space exploration. I think NASA and Elon have been very good in describing the excitement around that,” Pieribone said. “But the ocean, which is right outside our doorstep, is largely unexplored and full of all kinds of bizarre and exotic life. It’s extremely dangerous and challenging to get to those depths.”

“Oceans are extremely important to humans, but have been in a state of decline. One of the reasons is that the world is not as aware and excited about oceans as they should be,” he added.

OceanX’s next vessel, Alucia 2, is set to embark on a two-year research trip in the Indian Ocean, the least studied of oceans. The research team will reach distant areas that have never been explored before. 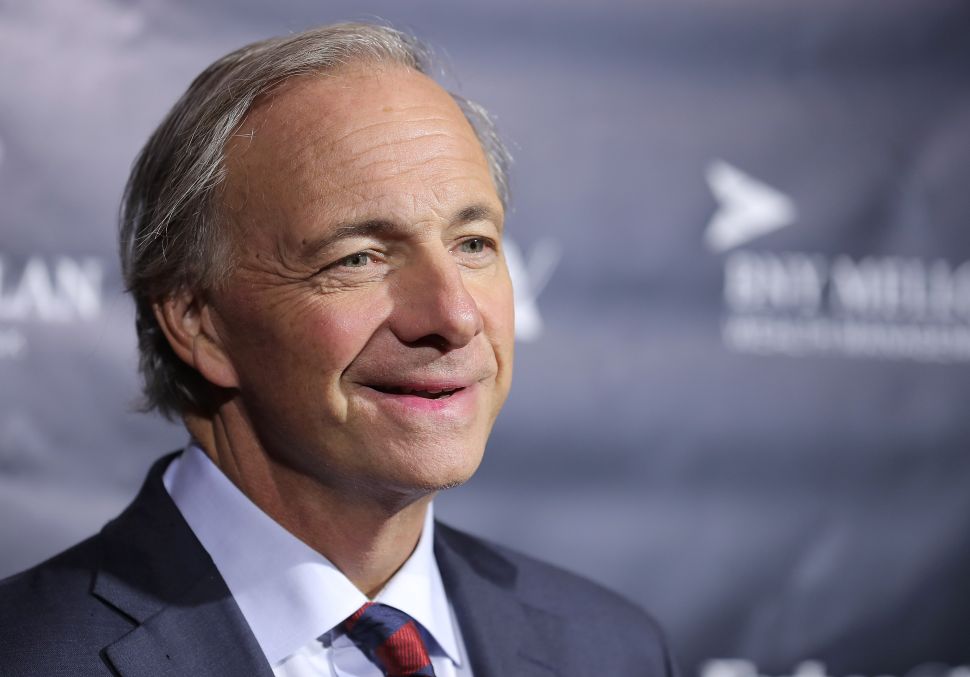