Yes, the Real Housewives of New York personality is ready to say farewell to her Sag Harbor home, and is making her way to upstate New York. It’s even Instagram-official, which is the word of the law for Bravo stars.

Her very moving caption states she is “Moving on…” with a few #wilderness emojis that include a tree, canoe and what appears to be a deer, as well as a number of hashtags with such heartfelt sentiments as #peace, #yoga, #lakes and a misspelling of serenity.

De Lesseps first listed her waterfront home as a $150,000 a month August rental earlier this week, before taking the plunge and offering the 2,500-square-foot retreat up for sale at $6.25 million. So while money can’t buy you class, it could get you a Real Housewife’s discarded summer residence!

DeLesseps paid $3.1 million for the four-bedroom, four-bathroom abode in late 2013, per property records; she previously owned a much larger Bridgehampton estate, but decided to downsize.

The house is newly renovated, according to the listing held by Brown Harris Stevens broker Christopher J. Burnside, with period details and bright interiors. There are views throughout, as well as wide plank wood floors and three fireplaces.

The open kitchen is fitted with stainless steel appliances and wood block counters, while French doors in the living and dining areas lead to the outdoor deck.

There is a studio with a bathroom on the 0.31-acre estate, though there is not a pool at present. There is, however, a private dock to the bay.

Maybe de Lesseps’ decision to move has to do with her new booze-free outlook—she entered rehab earlier this year after her infamous Palm Beach arrest incident last December; she said it “saved her life.” Upstate definitely seems like a safer bet than the Hamptons for sobriety.

We don’t know exactly where in the Catskills De Lesseps is heading, but she’s already somewhat well-acquainted with the area, as she and fellow Housewife Sonja Morgan have stayed at Kripalu, a yoga and health retreat there.

Don’t fret if you’re concerned this means the Hamptons will be sans-Housewife drama this summer—Bethenny Frankel and Ramona Singer are keeping their places, at least for now. 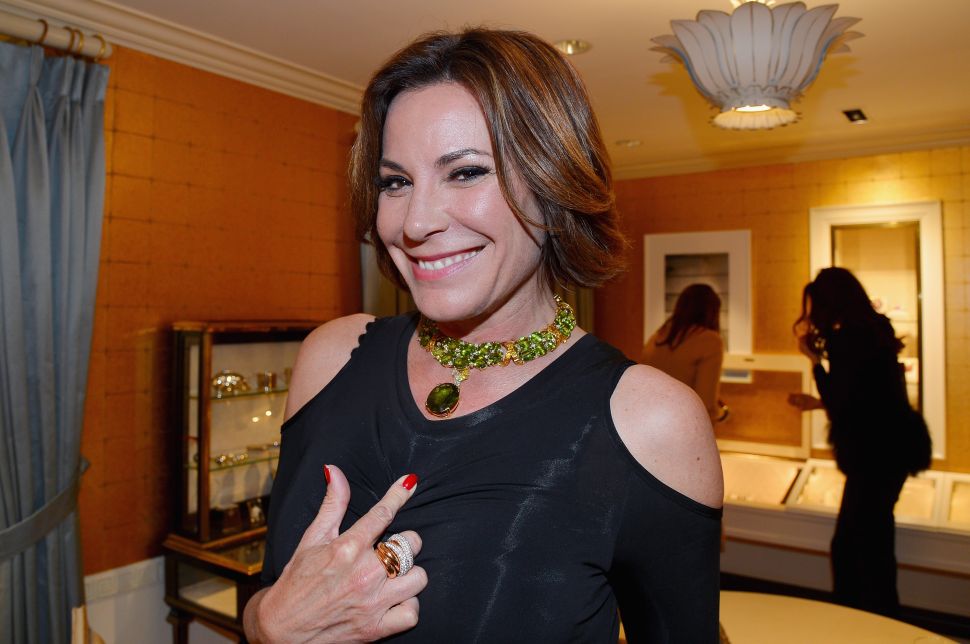