Have you ever questioned the nature of your reality? According to the Brookings Institution, you’re in good company.

The public policy think tank’s new study found that Americans are sharply divided on the increased use of robots in everyday society.

Smart speakers like Amazon Echo and Google Home have become increasingly popular, with some consumers even having sexual fantasies about them. Internet-connected smart TVs are also big hits.

But when it comes to more sophisticated robotics, consumers aren’t ready to double down yet.

Brookings polled 2,021 adult internet users on these issues earlier this month. Sixty-one percent of respondents said they were uncomfortable with robots, while only 16 percent felt comfortable with them.

But this discomfort may only be temporary. Fifty-two percent of those surveyed think it is somewhat or very likely that robots will be able to perform human activities within 30 years.

And what’s more, 61 percent of survey participants said they were not worried about robots in the long run.

There’s a very simple reason for this, according to Jim Shand, director of information management services at consulting firm AlixPartners.

“Robots aren’t taking over work humans are doing, they’re doing work that never existed before,” Shand told Observer. “Whether or not people know it, they’re already comfortable with the technology today through chatbots.”

Some people may also hope for or expect government regulation of bots. Thirty-two percent of Brookings respondents believe there should be a Federal Robotics Commission to oversee these issues,

Ironically, millennials aged 18 to 34 years old were the most likely to support robot regulation.

Cost is also an issue. Forty-two percent of people said they would only use a robot in their home if it cost $250 or less.

This is all interesting food for thought, but the study still has several issues.

First and foremost is phrasing. Brookings never defines the term “robot,” so it’s not clear whether we’re meant to visualize a self-driving car, HAL 9000 from 2001: A Space Odyssey or Dolores from Westworld.

There’s also no information about how familiar each of the respondents was with robots. Some may have homes filled with smart technology, while others may have never interacted with it.

Furthermore, the many vulnerabilities involved with robotic technology were never addressed. If enough of your appliances are connected to the internet, your house can spy on you day or night like the world’s creepiest Santa Claus.

Even worse, some domestic abusers are adopting smart home technology. According to The New York Times, angry spouses are spying or tampering with internet-connected devices in victims’ homes.

Given these harrowing stories, it’s not too surprising that so many demographics are divided about robots—especially since, as currently phrased, Brookings’ study is way too broad.

Hopefully the institute’s next foray into robotics will have more refined questions and cover more ground, to give consumers the full picture. 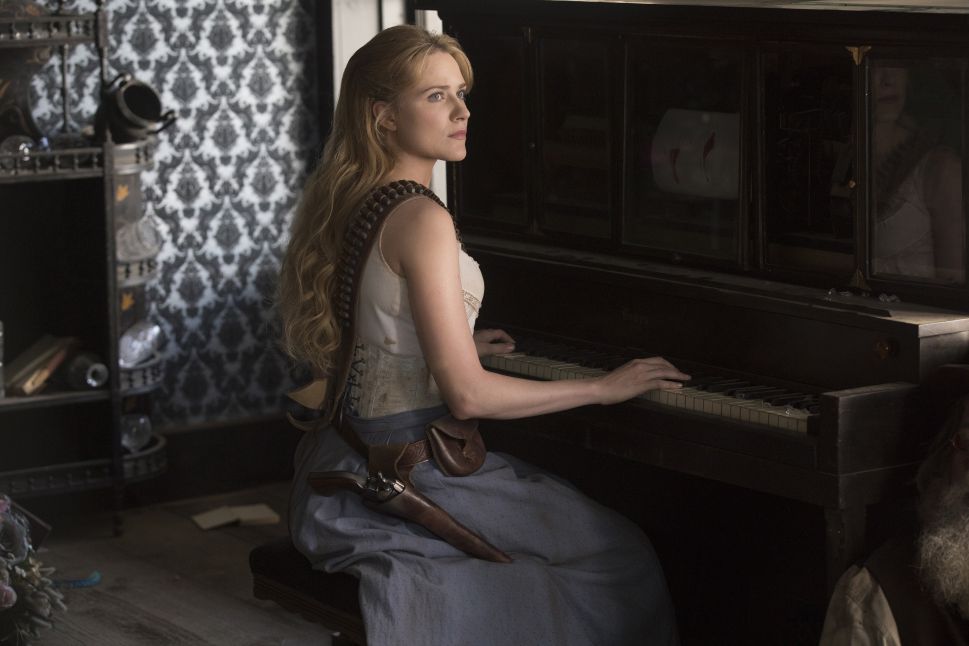