The unprecedented disclosure of public companies’ median pay to their employees gives a rare glimpse of how impassable the pay gaps are between CEOs of large companies and their workers. For example, Walmart CEO Douglas McMillon earned 1,188 times more than a typical Walmart salary in 2017, and Gap CEO Art Peck made 2,900 times more than an average Gap paycheck. Both household name retailers are in the top 10 companies with the largest CEO-worker pay gaps.

But what about the bottom section of the list? What is the smallest CEO-worker pay ratio in America today?

The answer would be 2:1—at Warren Buffett’s investment firm Berkshire Hathaway. Buffett paid himself $100,000 last year, as he has been doing since 2015, while a median employee at the Omaha, Neb.-based investment firm earned $53,510, according to company filings.

Steve Kean, CEO of energy infrastructure company Kinder Morgan, trails Buffett as No. 2 on the smallest pay gap ranking. He made four times a median pay ($103,947) at his company.

The pay gap significantly widens after Buffett and Kean, but there are several familiar names worth mentioning.

Salesforce CEO Marc Benioff (nicknamed “the nice guy in Silicon Valley”) and Facebook CEO Mark Zuckerberg both appear in the top 10, along with lesser-known CEOs in transportation, energy, healthcare and hospitality industries.

Facebook’s Zuckerberg paid himself a token base salary of $1 and didn’t receive any cash bonus or equity rewards last year. However, he cost Facebook $8.9 million in what was categorized as personal security expenses. Facebook didn’t record this number as Zuckerberg’s compensation in this year’s proxy filing, but it was counted so by personal finance site howmuch.com, which produced the ranking visualization for this article.

In any case, Zuckerberg’s modest pay package doesn’t change his billionaire status in the slightest, as most of his wealth is tied in his 10 percent ownership in Facebook, which is worth $58 billion.

It’s worth noting that Facebook’s median pay is also among the highest of all companies at $240,430. 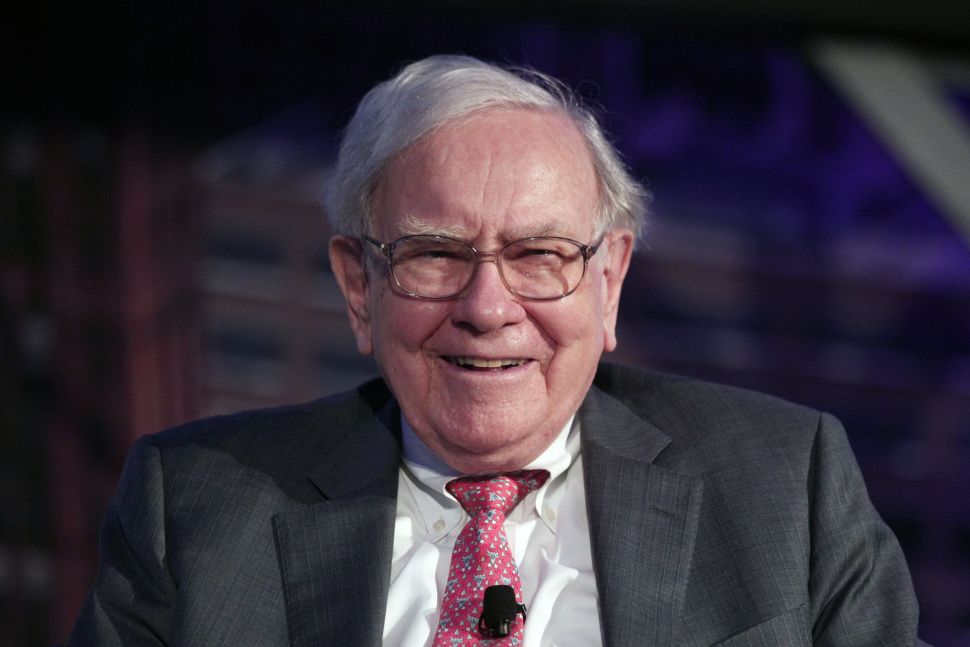