After a year that included a social media detox, many a Kardashian feud and a new boyfriend who was kept out of the public eye for maybe a minute, Taylor Swift is back. She released Reputation, made her return to the show circuit at the Billboard Music Awards and is now on a world tour, which happened to net her a casual $54 million in six days.

The tour kicked off in May, and won’t finish until November, in Japan. But Swift, whose property portfolio includes homes in New York, Rhode Island, Nashville and Los Angeles, is already making arrangements in preparation for her homecoming to the United States.

As we predicted last month, Swift is using her time away to add taller barriers. Swift applied for, and was granted, permits to built even higher walls that go up to 12 and 14 feet, per documents obtained by TMZ, “in order to improve security and privacy on the subject property due to multiple attempts by people to enter the property over the existing, lower perimeter wall.” The newly built partitions will be positioned behind the walls already in place, for extra protection.

It’s not surprising Swift wants to amp up the security. In the past few months, one man tried to scale the cinder brick structure, and just weeks later, another man attempted to climb the wall—he was wearing a mask and rubber gloves, with items like ammunition, a knife and a rope in his nearby car.

She has spoken about issues with stalkers in the past, and just to be extra safe, Swift’s new wall won’t have any spots for unwanted entry—it will include special landscaping, in the form of box ivy and bushes, to close any potential holes.

And it looks like Swift isn’t taking any chances at her other homes. After she bought a second apartment in her Tribeca building, there were reports she’d be using the spare loft to house extra security. Maybe it’s actually not so crazy to own three separate homes on Franklin Street…at least when it’s not putting a particularly large dent in her estimated more than $280 million fortune.

Even her Newport home hasn’t been safe, as a man claimed he drove there and threw stolen money over the gate to impress Swift, though that doesn’t sound quite as terrifying as the other incidents. Before this, the scariest thing that happened at the beach retreat was probably Tom Hiddleston donning his infamous “I Heart T.S.” tank top. 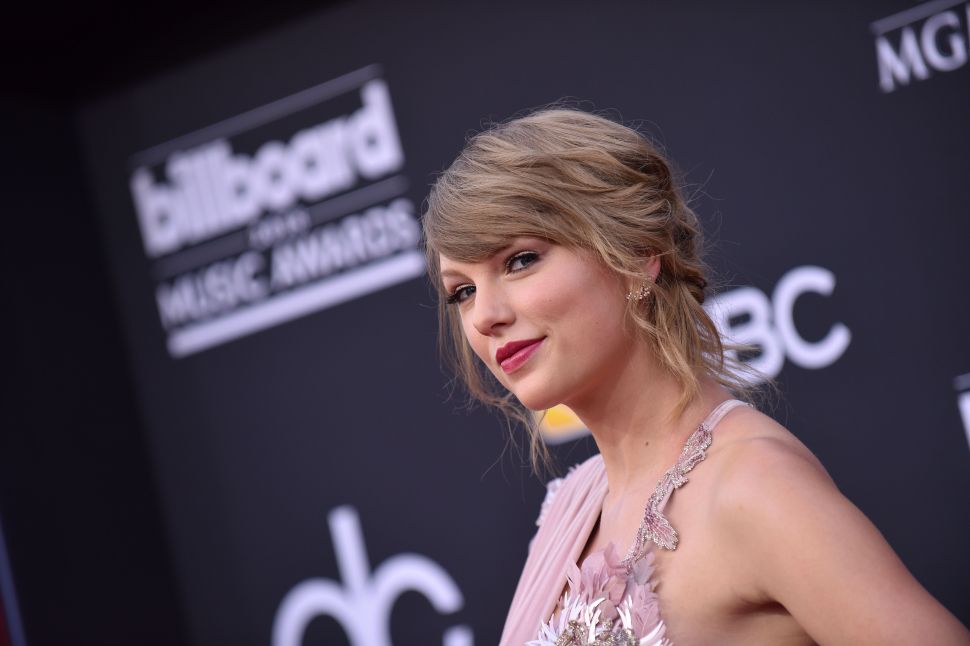