This has been a year of *major* royal family romance announcements. Prince Harry married Meghan Markle, Princess Eugenie announced her impending nuptials, and now, the royal family’s first same-sex wedding is in the works.

Lord Mountbatten was previously married to Penny Mountbatten—who will be giving him away—for 16 years. The couple has three daughters and divorced eight years ago, but obviously remain close.

This will be the first same-sex marriage in the royal family and thus far, everyone has been supportive. He said his pal Prince Edward is unable to attend because of a busy royal calendar, but he’s still quite excited for him. The party will be small, with only about 120 people attending.

His ex-wife is looking forward to giving her former husband away at the ceremony and said it makes her “feel quite emotional” and “really very touched.” She described her former husband as more relaxed, kinder and a great cook ever since he started dating Coyle.

It’s currently unclear what Coyle’s title will be, as usually the person a lord marries takes a lady title. It’s possible he will eventually become a lord if changes are made to hereditary title rules. Even if they aren’t two lords, they’ll certainly be two history makers. 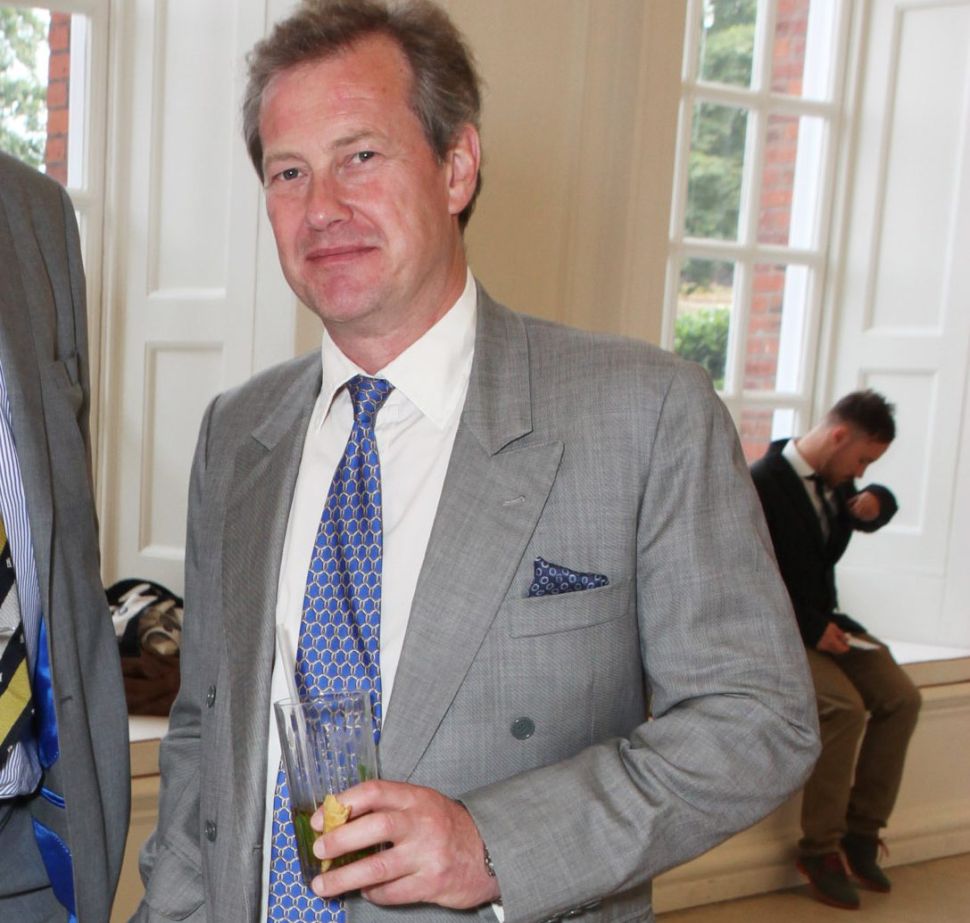