There’s no business like show business and show business is best seen on Broadway. In honor of all those who hop up on stage to bear all for eager audiences, the 2018 Tony Awards will be held tonight.

Musicians Josh Groban and Sara Bareilles will be hosting the 72nd Tony Awards, and while there’s little doubt that they will be great, good luck topping Neil Patrick Harris’ epic opening number in 2013. Both Groban and Bareilles are first-time hosts.

Groban nabbed a Tony nomination last year for his turn in Natasha, Pierre, and the Great Comet of 1812, while Bareilles stars in Waitress, which received a nod for its score in 2016. Bareilles is actually up for an award this year thanks to a song she wrote for SpongeBob SquarePants, so hosting intrigue is at an all-time high.

If you’re excited to catch the ceremony this year, here are all the ways you can watch the 2018 Tony Awards.

How to Live Stream the 2018 Tony Awards Online

The easiest way for you to check out the 72nd Tony Awards is by getting yourself a CBS All Access subscription. If you already pay for cable, no worries, all you need is your log-in and password information. But if not, you’re going to need to pay.

How to Live Stream the 2018 Tony Awards on Mobile

The CBS All Access app is the way to go if you’re looking to live-stream the 2018 Tony Awards on your phone or tablet. You can download the app for free on the App Store, Google Play store and Windows Store. But remember, you’ll need your cable provider log-in information to watch, unless you buy a subscription.

The other way to watch the ceremony is through the DirectTV Now app available on the App Store and Google Play store. Other than that, you’re on your own.

The shows with the most Tony love this year include: SpongeBob SquarePants, Harry Potter and the Cursed Child, Frozen and Mean Girls. Here are some of the contestants in the major acting categories.

Who Is Performing at This Year’s Tony Awards?

Sunday’s awards will feature performances from the casts of the 2018 Tony Award-nominated shows—The Band’s Visit, Rodgers & Hammerstein’s Carousel, Frozen, Mean Girls, My Fair Lady, Once On This Island, SpongeBob SquarePants: The Musical and Summer: The Donna Summer Musical—as well as a performance from the 2017 Tony Award-winning musical Dear Evan Hansen. 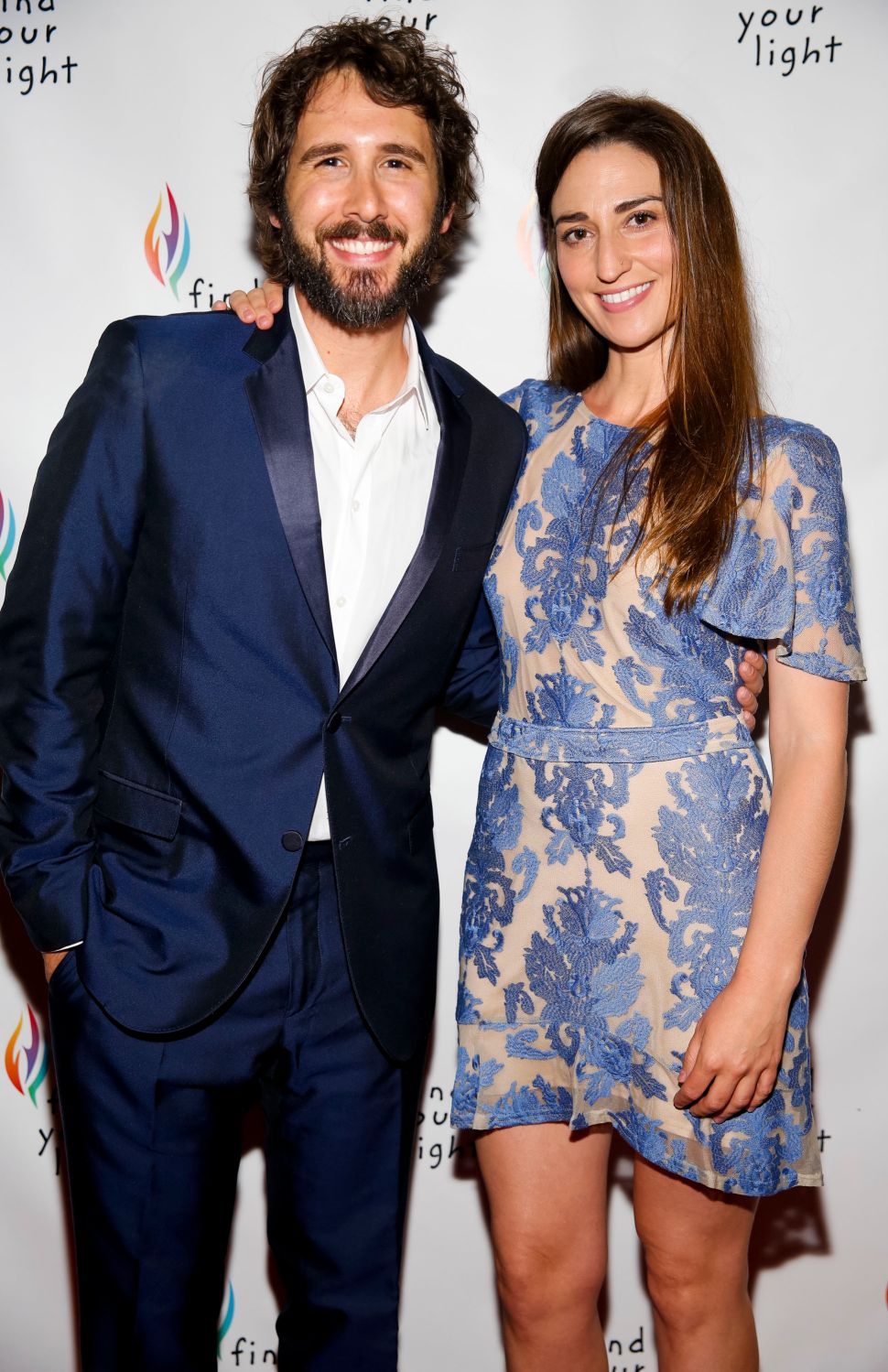