The 70-year-old tale of Geoffrey the Giraffe is officially coming to an end as Toys “R” Us closes its last stores in the U.S. on Friday.

Since Wednesday, a photo taken by a Toys “R” Us employee of Geoffrey the Giraffe carrying a suitcase in what appeared to be an empty Toys “R” Us store has gone viral on Facebook, echoed with thousands of sentimental comments.

In fact, the nationwide shutdown has left over 700 more empty retail spaces just like the one photographed and, more importantly, an $11 billion hole in the toy market.

But several of Toys “R” Us’ old competitors are already eyeing to fill the void.

An obvious frontrunner will be Party City, which hired Jamie Uitdenhowen, a former top executive at Toys “R” Us, as its chief merchandising officer in December 2017 (three months after Toys “R” Us filed for bankruptcy).

Walmart, Toys “R” Us’ largest rival, has yet to announce specific plans regarding its toy department. But sources have told The New York Post that Walmart executives had identified some 800 Walmart stores within five to 10 miles from an old Toys “R” Us location to carry extra toy inventory.

KB Toys, which filed for bankruptcy and closed all U.S. stores in 2009, is also said to be mulling a comeback. Strategic Marks, a company that owns the KB Toys brand, plans to open 1,000 pop-up KB Toys stores for Black Friday and the 2018 holiday season, CNN reported. (Toys “R” Us opened hundreds of pop-up shops during the 2010 holiday season following KB Toys’ shutdown.)

“My assumption is that there’s about half a billion dollars worth of toys that have been produced for Toys ‘R’ Us with no place to go. That’s a big, big void that we’re hoping to fill up,” Strategic Marks president Ellia Kassoff told CNNMoney.

“Throughout the retail reporting cycle, we’ve heard from a number of large and mid-sized retail chains that they expect to step in to compete in toys in a more meaningful way post-TRU,” Stephanie Wissink, a retail analyst at Jefferies Financial Group, said in a recent note to clients. 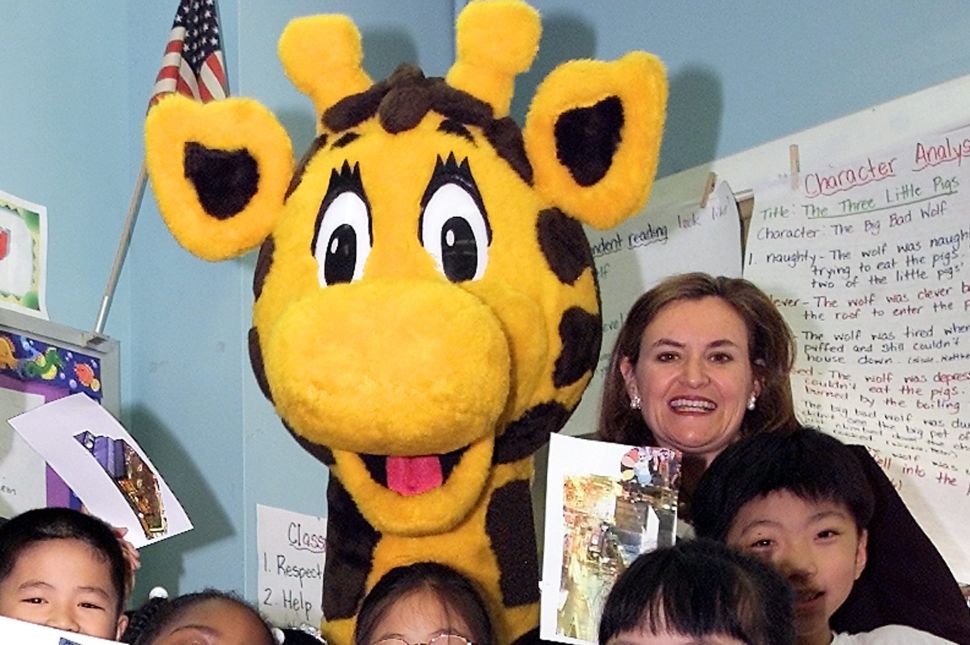