Rothblatt founded United Therapeutics in 1996 with a mission to fix America’s healthcare system—or at least part of it.

In 1996, her then eight-year-old daughter was diagnosed with pulmonary hypertension, a life-threatening type of high blood pressure which didn’t have any FDA-approved medicines at the time. Determined to find a cure, Rothblatt put aside her thriving satellite communications business and delved into healthcare. Since then, United Therapeutics has developed five FDA-approved pills for pulmonary hypertension. To ensure that its products reach everyone in need, the company also offers drugs for free or at a discounted rate to patients who can’t afford full price.

But the rocketing cost of healthcare needs a larger fix than just free drugs.

“Collectively we’ve accomplished a great deal [in our healthcare system]. The problem with pharmaceutical expenses is that there’s so much waste in the system,” Rothblatt said at the Forbes Women’s Summit in New York on Tuesday.

“On average, it take several, sometimes seven or eight, visits to a doctor until you get the right diagnosis. But no doctor likes sending you home without a prescription. That means an average person is taking half [a] dozen or more medicines that aren’t even curing the real problem. I think that is the root cause of why we are spending way too much on healthcare,” she explained.

One potential solution to this waste problem, Rothblatt said, is a technology called pharmaco-genomics. It’s a biotech approach that analyzes what’s in a person’s genetic makeup that causes a particular illness and how that affects his/her response to drugs.

Pharmaceutical companies then gnomically sequence all the patients in their clinical trials to develop medicines targeting specific patient groups.

“You won’t know just as an average matter of how medicines work for a certain type of illness—migraine, for example. But you’ll know that your medicine only works for people with a specific genetic markers who have this disease,” Rothblatt said.

United Therapeutics started genomic sequencing for patients last year. Many pharmaceutical companies are actively working on this front as well. At the current pace of progress, by the mid-2020s, doctors will be able to see a patient’s genome on a cloud-hosted database and give more precise prescriptions.

Rothblatt estimates this technology can save 80 percent of the cost to the healthcare system. 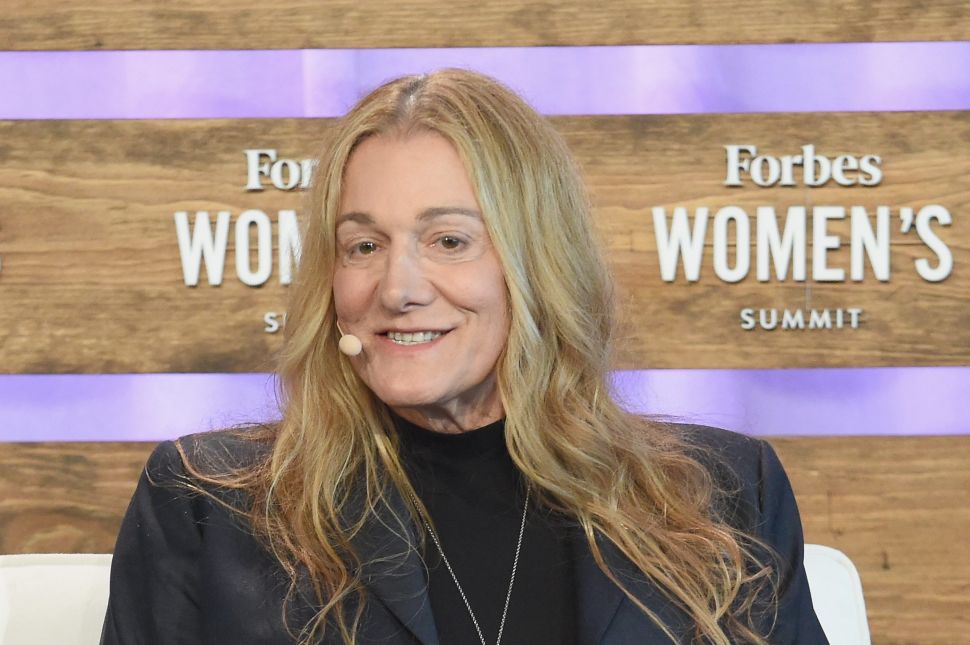