Video game addicts may soon have to give up the controls.

The World Health Organization (WHO) will include “gaming disorder” as part of its proposed International Classification of Diseases starting today.

These draft guidelines state that compulsive video gaming can lead to “distress or significant impairment in functioning.”

“The pattern of gaming behavior is of such a nature and intensity that it results in marked distress or significant impairment in personal, family, social, educational or occupational functioning,” the WHO said in describing the disease.

It’s expected the resolution will be formally adopted next year. The group has been studying the health effects of excessive electronics use for about four years.

Addiction psychologist Nicholas Kardaras told Observer the WHO’s ruling will help parents who have been “gaslighted” by traditional medical institutions to find solutions for their children.

“It validates the reality that this is indeed a clinical disorder,” Kardaras said. “It’s going to raise a red flag to parents who were unaware of this potential prbolem.”

According to the WHO, gaming disorders can have a significant impact on the addict’s offline life. If they prioritize video games to the exclusion of other daily activities, their physical or psychological health or social functioning could be severely impacted.

“Compulsive video game players are stuck in a cage,” Kardaras said. “Their lives become very small. That’s an addiction by any other name, so the WHO is declaring the obvious.”

The popularity of video games is widespread. The Entertainment Software Association reports that more than two billion people around the world are gamers, and two-thirds of American households have gaming consoles.

Not surprisingly, the gaming industry pushed back hard against the WHO, calling its rationale “deeply flawed.”

But studies have shown that electronics activate pleasure circuits in developing brains. They also compromise decision making, leading to cognitive issues and delays in neurological development.

And sometimes the effects can be tragic.

After Adam Lanza shot and killed 26 people (including 20 children) at Sandy Hook Elementary School in 2012, investigators discovered that he had prepared for the massacre by playing video games about a school shooting, and about a civilian massacre of women and children at an airport. He had notched 83,000 virtual kills.

“Today’s violent video games are much more immersive and hyperreal than Pac-Man,” Kardaras said. “That doesn’t mean all those kids are going to turn into school shooters, but they mimic the toxic imagery they seen onscreen.”

The WHO’s action could thus have a big impact and possibly help prevent tragedy. Not only can gamers now seek treatment, but more therapists could provide specialized care and insurance companies could even cover the disease.

Other health groups have been tuned into digital addiction for years. The American Psychiatric Association has classified “Internet Gaming Disorder” as a mental or behavioral problem “under review” since 2013.

And the National Institute on Media and the Family has been studying this issue since 2009. An initial report found that nine percent of young video game players are addicted, but that number has almost certainly increased with the advent of social and mobile gaming.

Video game sensibilities are also pervading other media. Pixar’s Incredibles 2 was criticized this weekend for scenes featuring bright flashing lights. These effects not only evoke video games, but may also bother those prone to epileptic seizures.

Thankfully the tech industry is finally starting to catch up and curb the addictive nature of its products. Apple’s iOS 12 will include tools that encourage users to spend less time on their phones.

Let’s hope the WHO’s new crusade will convince video game designers to do the same. 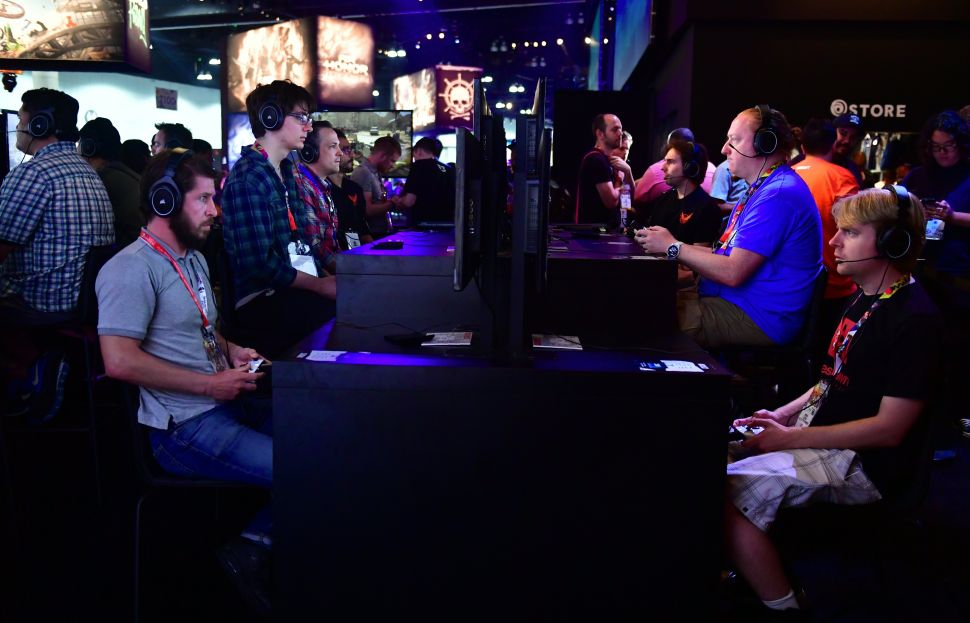