Amazon Prime Day is officially the Black Friday of summer.

This year’s 36-hour sales event spanning from Monday afternoon through Tuesday not only generated the highest single-day sales (Tuesday) in Amazon’s history, but also pushed sales at many of its competitors’ (retailers with over $1 billion in annual revenue) 54 percent higher than an average Tuesday, according to Adobe Analytics data. Target, which launched its own promotions ahead of the Amazon event, saw its highest single-day sales in history on Prime Day.

This year’s Prime Day didn’t kick off to a good start. Shortly after the sales event began, the Amazon site crashed due to an overcrowding of site visitors. (So many shoppers saw an error page, which showed random pictures of Amazon employees’ dogs, that the hashtag #DogsofAmazon trended on Twitter Monday night.)

Thankfully, the glitch was quickly fixed. Amazon announced Wednesday that Prime members in 17 countries bought over 100 million products during the event. Amazon also received more new Prime sign-ups on Tuesday than any previous day in the company’s history.

However, not all shoppers came after the same deals.

While Americans and Canadians bought the most Instant Pots on Prime Day, people in Mexico and Japan stocked up on laundry detergent; Philips Sonicare electric toothbrush was the best-seller in China that day; and shoppers in Singapore went crazy over the deals for Coca-Cola Zero Sugar.

Interestingly, none of the best-sellers were Amazon-branded home devices, like Echo speakers or Kindles, despite Amazon’s aggressive effort in promoting these products ahead of the event.

Here is a detailed list, courtesy of Amazon, of what Prime members in 17 countries bought the most on Prime Day: 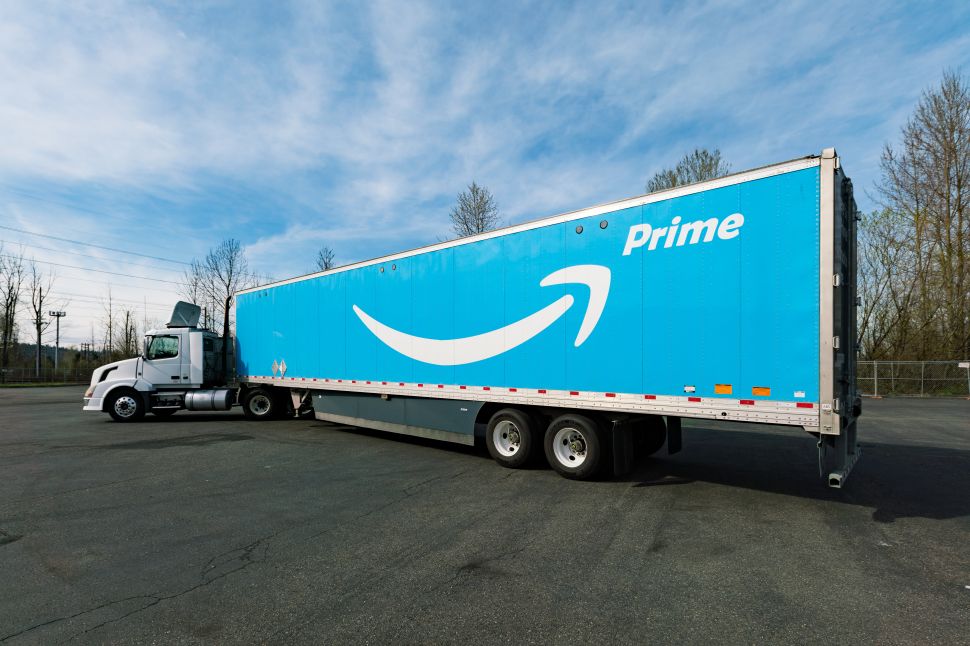