CBS is once again in the midst of a major reckoning around sexual misconduct. And this time, the trouble starts at the top.

Today The New Yorker‘s Ronan Farrow released an exposé in which six women accuse CBS chairman and CEO Leslie “Les” Moonves of prolonged sexual harassment and assault over decades. The accusations range from forcible kissing and touching to Moonves threatening the careers of women who snubbed him.

One of the most tawdry anecdotes comes from actress Illeana Douglas. She met Moonves alone at his office in 1996, where the executive asked if she was single and then pinned her to the couch with her arms above her head.

Douglas was limp and unresponsive, to the point where she couldn’t breathe and felt like a “trapped animal.” Moonves then pressed her against a wall and ordered her not to tell anyone what happend.

Writer Janet Jones added that in 1985, Moonves threw himself on top of her during a meeting. Jones told a friend about it, and when Moonves found out he threatened to ruin her career.

Another writer, Dinah Kirgo, said when she rebuffed Moonves’ advances in the 1980s he started spreading rumors that she was difficult to work with.

And when producer Christine Peters met Moonves in the early 2000s to discuss work at CBS Films, he slid his hand up her thigh and touched her underwear.

CBS said there had been no misconduct claims or settlements against Moonves during his 24 years at the network. And in a statement, the executive vigorously asserted his innocence.

‘Throughout my time at CBS, we have promoted a culture of respect and opportunity for all employees,” Moonves said. “I recognize that there were times decades ago when I may have made some women uncomfortable by making advances. Those were mistakes, and I regret them immensely. But I always understood and respected—and abided by the principle—that ‘no’ means ‘no,’ and I have never misused my position to harm or hinder anyone’s career.

But while the individual actions are horrific, what’s more frightening is what they reveal about CBS company culture as a whole.

“It’s top down, this culture of older men who have all this power and you are nothing,” one staffer said. “The company is shielding lots of bad behavior.”

The CBS human resources department allegedly gave little oversight. Some bosses even had their secretaries complete mandatory online sexual harassment training for them.

It was likely because of this that staff members accused of misconduct were routinely promoted, even after the network paid settlements to women with complaints.

The most famous example is Charlie Rose, who became a co-host of CBS This Morning while leaving a trail of sexual harassment in his wake. Rose was finally ousted last year after a Washington Post investigation.

Another common source of disgust was Brad Kern, the consulting producer and showrunner of NCIS: New Orleans. CBS has launched three separate inquiries into his conduct. He allegedly cast certain actresses because they were “fuckable” or “good in bed,” while women he didn’t like were ““bitches,” “trash,” “psychos” and “crazy.”

And as Farrow reveals in his latest story, 60 Minutes was also a hotbed of harassment. Executive producer Jeff Fager allegedly got “handsy” with employees and commented on women’s breasts while drunk at company parties.

Fager also allowed producers and editors over the age of 60 to kiss women on the mouth and touch their butts, in what one staffer called a “Mad Men culture.”

Some 60 Minutes personnel like Lesley Stahl and Anderson Cooper denied seeing bad behavior, and Fager said “a few people with an ax to grind” don’t define the show.

But Katie Couric said the show (and CBS as a whole) “felt like a boys’ club, where a number of talented women seemed to be marginalized and undervalued.”

A former associate producer summed up the network in a similar fashion.

“CBS is an old network,” the staffer said. “Everything in there feels old: the people, the furniture, the culture, the mores.”

Thanks to the #MeToo movement, everything old is new again. Let’s hope the exposure of Moonves and his cohorts will lead to a less hostile work environment at CBS and beyond. 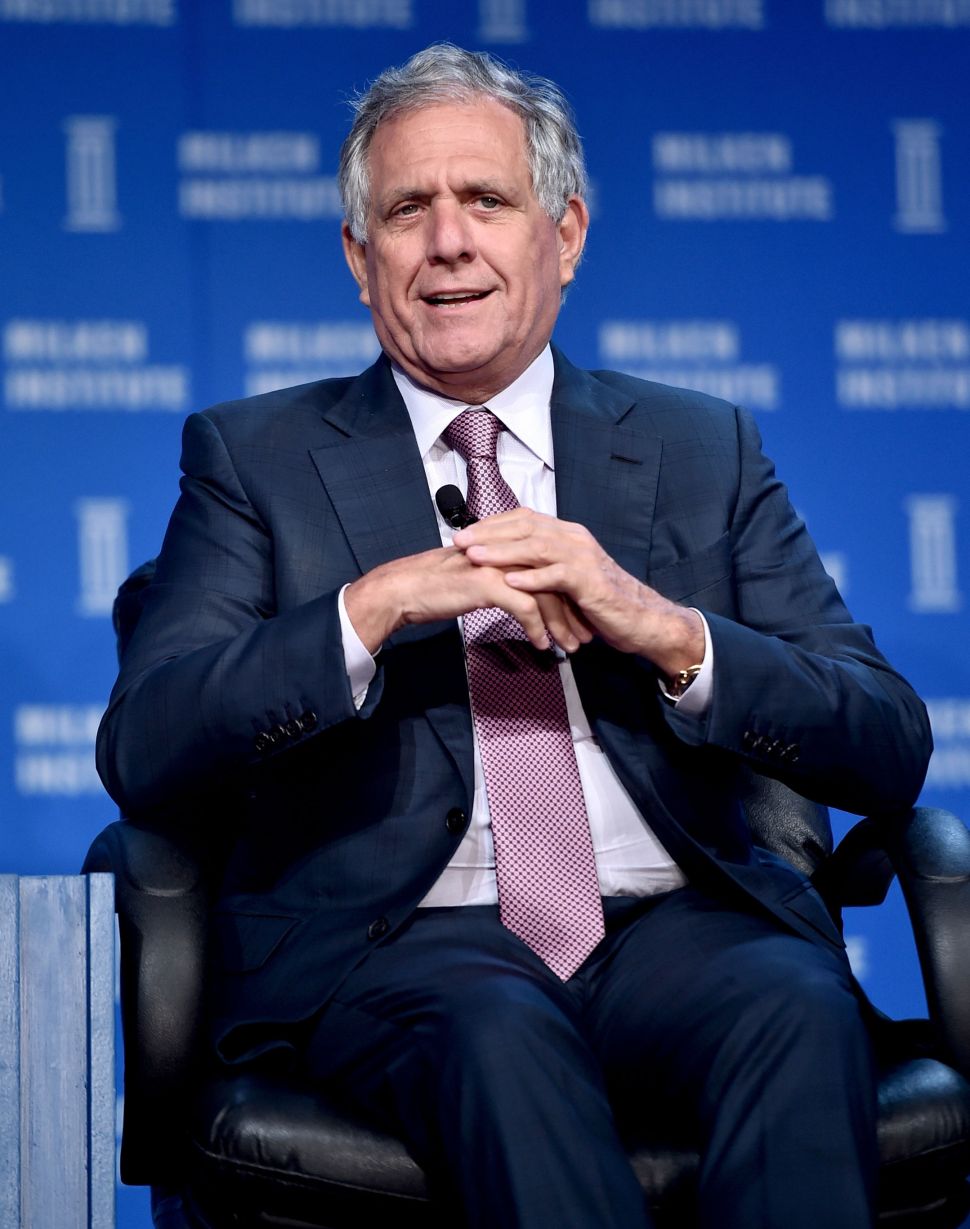