But his recent travels across the country in support of fellow Democrats might suggest that he is setting himself up for a potential run.

Booker has also emerged on the national stage. A year ago, he received a seat on the Senate Foreign Relations Committee, and this year, he was named to the Senate Judiciary Committee. Both platforms have allowed him to speak out on national, rather than just local, issues.

And Booker has been using his post on the Senate Judiciary Committee to oppose Trump. Last month, he asked the panel to delay consideration of a Supreme Court nominee because it would be a “potential conflict of interest” for Trump to nominate anyone to the Supreme Court while members of his administration were under federal investigation over possible ties to Russia.

Booker also garnered national attention when he spoke out against Homeland Security Secretary Kirstjen Nielsen, who he refused to believe did not hear Trump refer to Haiti and some African nations as “shithole countries” during an Oval Office meeting with members of Congress.

He has also been at the forefront of some major issues, such as the legalization of marijuana. Booker has introduced legislation to remove the federal ban on the drug.

And as for the support of the people, Booker has a strong social media presence with over four million Twitter followers. At the Democratic National Convention in March, Booker reportedly wowed the audience in a way that Elizabeth Warren and Kirsten Gillibrand failed to do. He cited our history’s fight against slavery, for a woman’s right to vote, for civil rights and for the ability of workers to organize, saying that such activism is needed again this November. 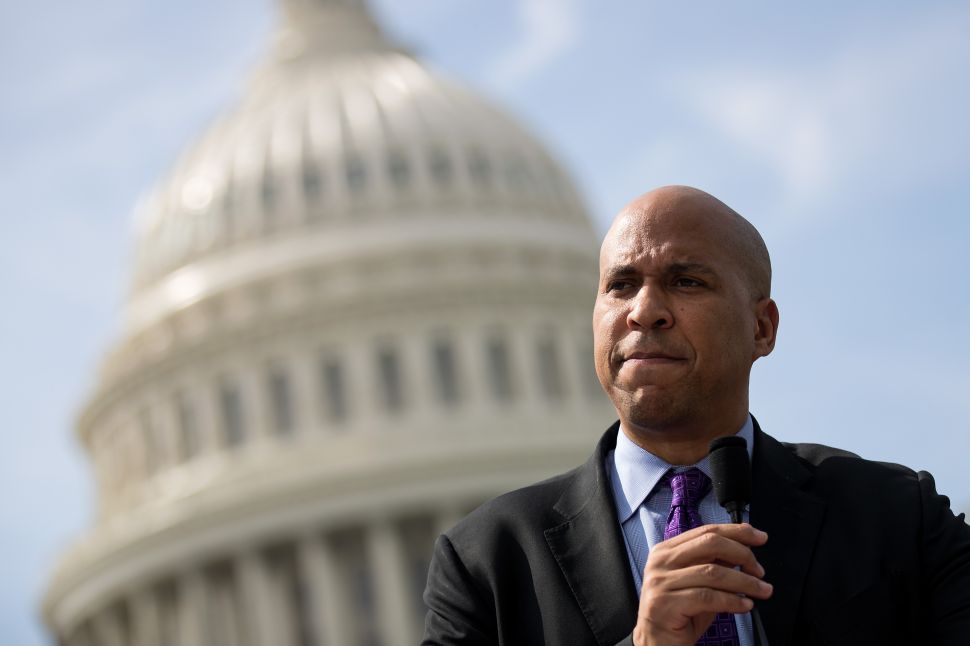