One week after being hospitalized for overdosing on drugs at her home in Hollywood Hills, Demi Lovato remains “very ill” and in no shape to be discharged anytime soon, according to a new report from TMZ published early this morning.

Yesterday, TMZ reported that in addition to other “complications” related to her overdose, Lovato is suffering from acute nausea and a high fever. Today, the outlet clarified that not only is Lovato extremely sick, people close to her are questioning whether she’ll be receptive to the idea of rehab at all.

“We just don’t know where her head is at,” a source told TMZ.

After spending three months at a rehabilitation facility in Illinois in 2011, Lovato lived in a sober house at the height of her burgeoning career and had a sobriety coach, Mike Bayer, by her side and under her employ for the majority of the last half-decade. Lovato fired Bayer just weeks before overdosing, and a source confirmed to People that the singer had recently “severed ties” with her management team and was in the midst of a downward spiral.

Lovato, who was diagnosed with bipolar disorder at 18 after a tumultuous period of cocaine abuse, has spoken publicly and at length about her struggles with mental illness, self harm, eating disorders and substance abuse.

Her music has consistently addressed these themes as well. Lovato celebrated six years of sobriety in March, but on June 21 she released a song, “Sober,” with lyrics which implied that she’d relapsed: “Momma, I’m so sorry, I’m not sober anymore. / Daddy, please forgive me for the spilled drinks on the floor. / The ones who never left me, we’ve been down this road before. / I’m so sorry, I’m not sober anymore.”

In the 2017 YouTube documentary “Demi Lovato: Simply Complicated,” the singer was characteristically honest about her relationship with her “abusive” father, who she says played a major role in the development of her self-destructive habits.

“My dad was an addict and an alcoholic. I guess I always searched for what he found in drugs and alcohol, because it fulfilled him, and he chose that over a family,” Lovato said.

Besides her commitment to being candid about her personal demons, Lovato is the spokeswoman for Be Vocal, an initiative which aims to dismantle the stigma surrounding conversations about mental illness, and is a vocal advocate for LGBTQ rights and anti-bullying stratagems. 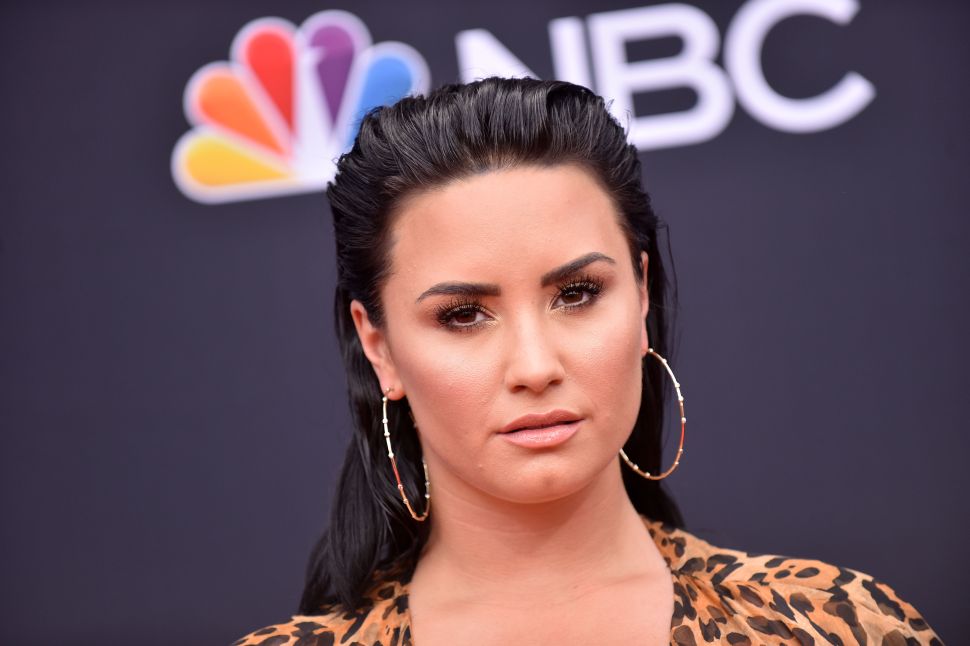