As Scar from The Lion King would say, “I’m surrounded by idiots.”

British media was giddy this morning over the news that photos of President Donald Trump are now the top result when users type “idiot” into Google image search. The online insult follows Trump’s disastrous trip to the United Kingdom last week.

But there was no collusion (or colusion) involved in these results. It’s all because of Google’s algorithm.

Searches for Trump and “idiot” began to spike last week after the Green Day song “American Idiot” topped the British charts ahead of Trump’s visit.

But then a group of redditors started upvoting posts that made the Trump-“idiot” connection. With more people searching the insult, the Trump photos got progressively higher on search.

“A site’s ranking in Google’s search results relies heavily on computer algorithms using thousands of factors to calculate a page’s relevance to a given query,” the company explained. “Sometimes subtleties of language cause anomalies to appear that cannot be predicted… Accordingly, we do not remove a page from our search results simply because its content is unpopular or because we receive complaints concerning it.”

Google’s image algorithm has been caught up in controversy for over a decade. In 2004, searches for the term “Jew” returned photos of hook-nosed caricatures.

Then in 2009, searches for “Michelle Obama” returned photos of gorillas. And just before the 2016 election, anyone who searched “rapist” found photos of President Bill Clinton.

So Trump isn’t the first to get this treatment. But it’s also worth noting that he’s not Google Images’ only useful idiot.

Even now, the results page for the word features a veritable rogue’s gallery of morons. They include:

So while Trump may be the focus of scandal right now, at least he has plenty of company in the idiot box. 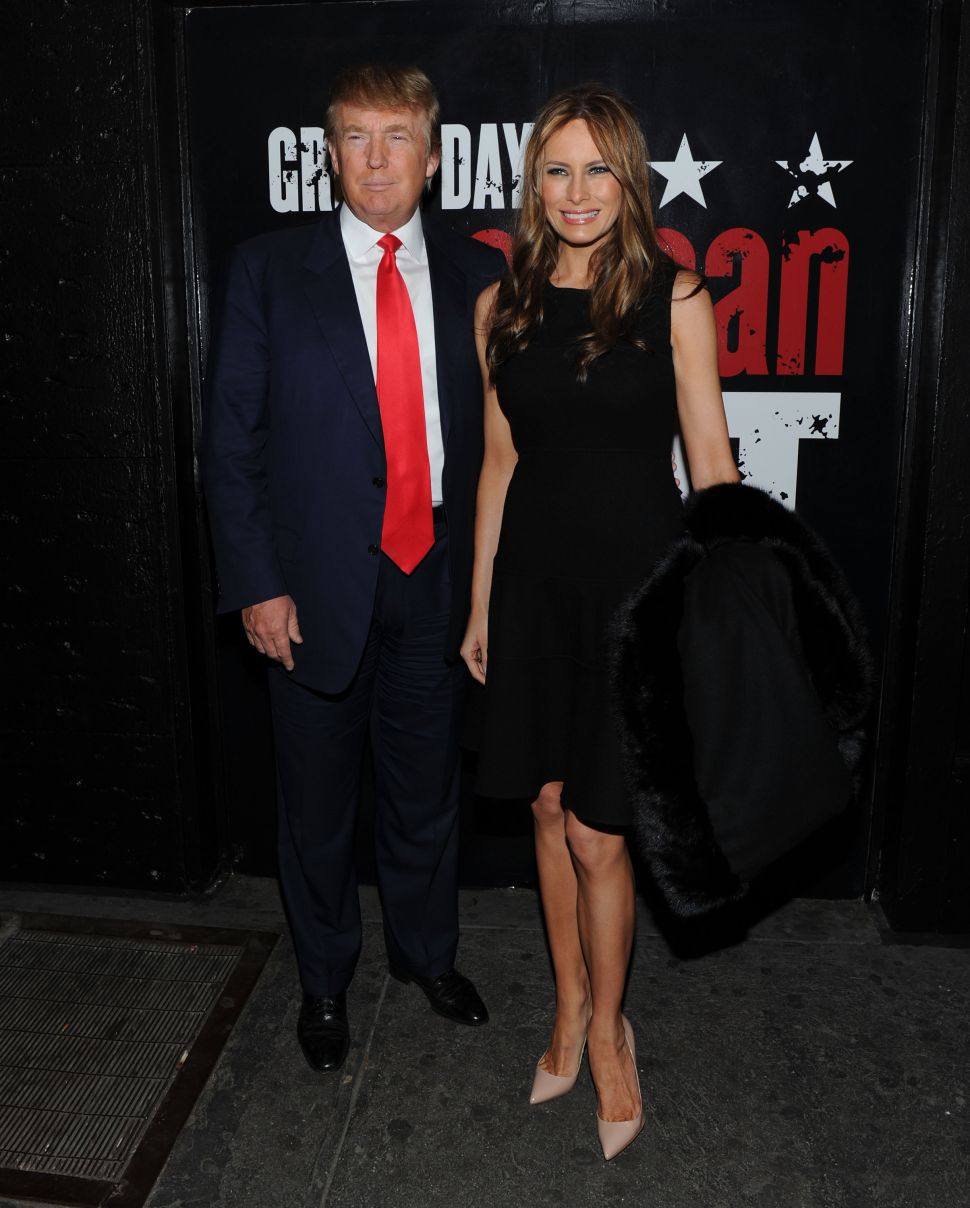