After breaking his Model 3 promises twice, Elon Musk finally kept his word at the last minute, as Tesla’s Fremont, Calif. factory pushed its 5,000th Model 3 sedan in a single week off the assembly line Sunday morning.

Musk confirmed the 5,000 weekly production in an internal letter on Sunday, sources told The Wall Street Journal, and Tesla employees have been posting group photos of themselves on social media to celebrate the milestone.

Model 3 is Tesla’s first mass-market offering which investors believe will be the deciding factor in the company’s long-term success. Fulfilling the twice-delayed production goal for Model 3 not only proved Tesla’s ability to break into the mainstream automobile market, but saved Musk a great deal of embarrassment in front of investors.

Despite holding a market value equivalent to that of General Motors, Tesla has yet to turn a profit. Wall Street analysts have estimated that missing Model 3’s weekly production goal again would force the company to raise additional capital by the third quarter of 2018, which isn’t easy.

Tesla is already one of the most shorted companies on Wall Street. With the persistent “production hell” on Model 3 assembly lines, some of Tesla’s most bearish analysts even likened it to Enron.

Musk has gone to great lengths to ramp up Model 3 production. In an April interview with CBS, he said that he had been sleeping on the factory floor and other people’s offices (he doesn’t have an office in Fremont) for weeks and barely had time to shower.

In June, Musk had the manufacturing team put up a 50-foot-tall, semi-permanent tent outside the plant to set up a third assembly line for Model 3s. Musk also made the decision to scrap some robotic machines in the assembly process and hired more workers to replace them.

Over the past three months, the weekly output of Model 3 has soared by over 600 percent. But the challenge ahead is how to sustain this weekly rate, especially at the current demand for human labor.

Tesla heavily relies on robotics to assemble its luxury models (Model S and Model X), but Model 3 is more human-driven, at least for now, as the robotic approach proved problematic for mass production.

In interview with The New York Times recently, several workers in the Fremont plant said they had been working 10- to 12-hour days, sometimes six days a week. They also said the turnover rate among assembly line workers is high.

The Fremont factory is currently the largest recruiter among Tesla’s U.S. facilities. It’s looking for various roles in production, manufacturing and supply chain, according to the company career page. 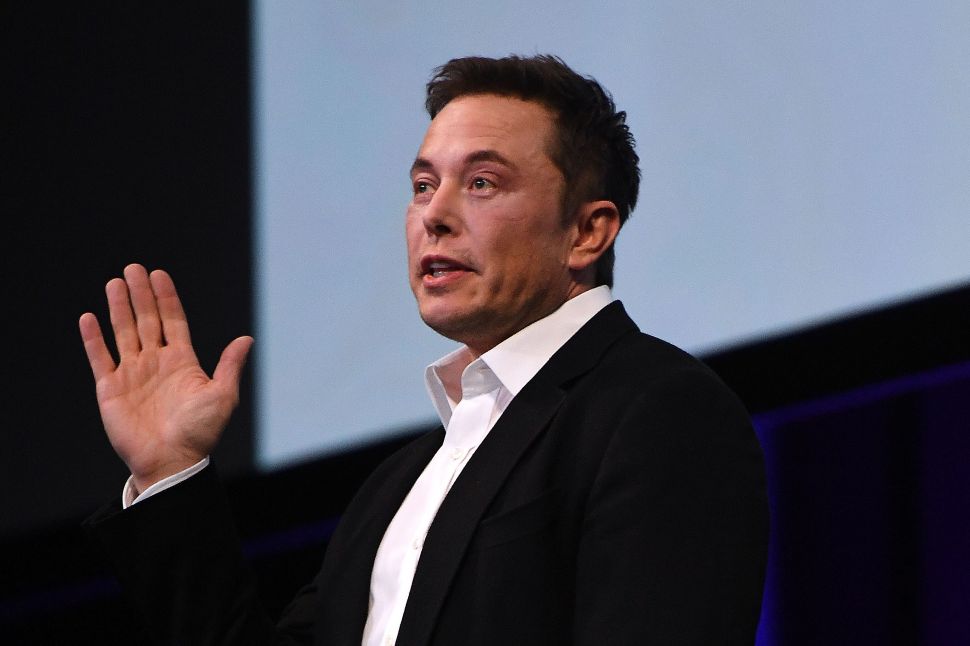