According to a civil lawsuit filed in San Diego County Superior Court last Wednesday, Tesla implicitly allowed employees to discriminate against other employees based on sexual orientation and age. The lawsuit also alleges that several SolarCity employees created fake sales accounts to get themselves bonuses and reported these false numbers to investors to justify SolarCity’s high valuation.

All three plaintiffs acted as sales representatives for SolarCity’s solar panel products during their employment and were terminated in May 2017.

Andrew Staples, the lead plaintiff in the case who is homosexual, said that he was repeatedly harassed by a supervisor in another department due to his sexual orientation.

“Specifically, this supervising employee continuously harassed Plaintiff Staples by calling him things like ‘bitch,’ ‘pussy’ and ‘faggot,’” the court filing says. “These comments were made to Staples on numerous different days throughout his employment.”

Staples said that despite complaining about these comments on several occasions to Tesla’s and SolarCity’s management teams, including Musk himself, the companies did nothing to stop the misbehavior, the court filings show.

Tesla said Staples had “never once raised concerns about discrimination or harassment over his sexual orientation,” although claims were made that both Staples and the supervisor mentioned in the case were “rude toward one another,” a Tesla spokesperson told Observer.

Another plaintiff, Robert Ray, alleged that SolarCity discriminated against him due to his age. Ray, who was 59 years old at the time of his termination, was told that he was let go because his position was being eliminated. However, Ray believes this wasn’t true because he was subsequently replaced by someone younger than 30.

In addition, the three plaintiffs alleged that several SolarCity employees created fake sales accounts that resulted in hundreds of millions of dollars in false revenue and distributed this information to investors.

Michael Beardsley, a former Tesla employee who worked with Staples, told Observer that several employees who had raised concerns about the false sales numbers to management were either demoted or fired. Beardsley was not named in the lawsuit.

In late 2016, shortly after Tesla acquired SolarCity in a deal valued at $2.8 billion, the merged executive team fired all directors and senior managers at SolarCity who were allegedly aware of the false sales numbers and harassment, except for two people, Beardsley told Observer in an email.

“This made no sense as the two had less tenure than others in the management,” Beardsley said. “Many employees protested, and some employees quit. The only explanation given was that this was part of the Tesla/SolarCity integration and that the decision was made by Elon Musk.”

According to a number of emails between Staples and Tesla’s human resources department which Observer obtained from Beardsley, Staples provided evidence of false sales accounting to Tesla’s HR in April 2017 and forwarded this information to Musk and Lyndon Rive, then-CEO of SolarCity, in May 2017. Neither Musk nor Rive responded to Staples’ emails.

Tesla said that, after an internal investigation, claims about false sales records were found to be inaccurate. “We have seen absolutely nothing that suggests there were ‘fake potential sales accounts’ as claimed in the lawsuit,” the company said in a statement.

Tesla is scheduled to release its quarterly earnings on Wednesday. 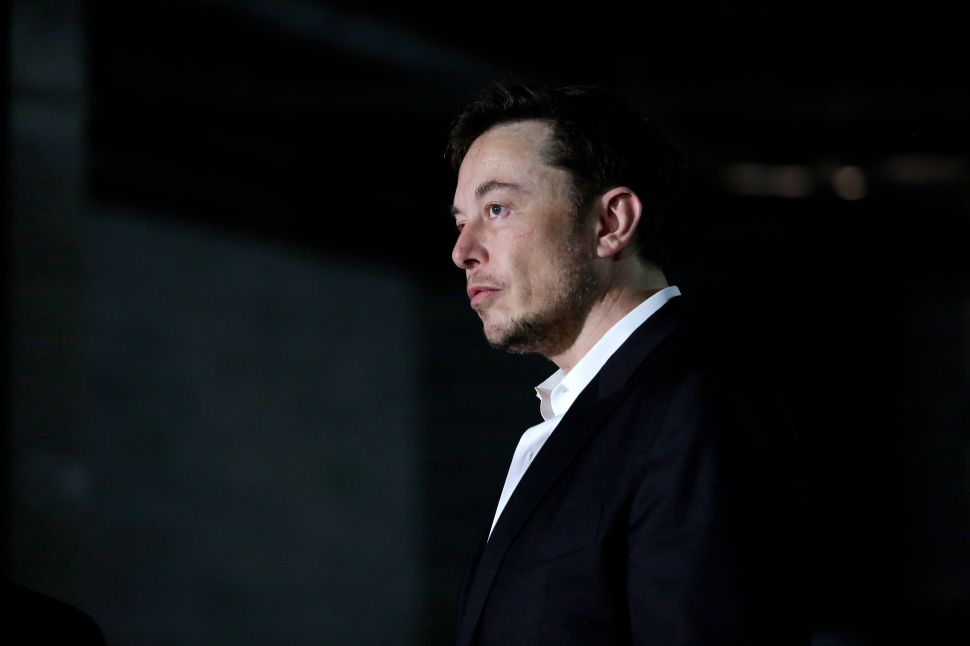