In the past four months, President Donald Trump has threatened four rounds of tariffs targeting China, which will affect over $500 billion worth of goods the U.S. buys from China every year. His motivation is simple: Trump believes that China has put the U.S. in an unfair deal by selling too many products to the U.S., causing a $300 billion trade deficit for Americans.

Specifically, Trump claims that China has artificially kept its currency cheap so its factories can export more. But a former chief economist at the World Bank thinks the president is wrong.

“Trump is making a mistake,” Kaushik Basu, chief economist of the World Bank from 2012 to 2016 and an economics professor at Cornell University, wrote in an opinion piece for Project Syndicate on Tuesday. “And yet his views about China’s currency should not come as a surprise, given that exchange-rate management is one of the most complex areas of economic policymaking.”

It’s true that China intentionally kept its currency (yuan) weak for a long time in order to boost exports. Between the mid-1980s and the mid-1990s, China’s annual global exports rose twice as quickly as earlier periods—largely thanks to the yuan’s low exchange rate against the dollar—to a point where economists believed that China actually sold many products at below-cost prices to achieve high volumes.

But, according to Basu, export volume is no longer a worry for China, because the U.S. (and many other countries that have been buying goods from China for a long time) have already gotten “addicted.”

“Like certain products, buying from a country can also be habit-forming. Once you have mastered all of the rules and regulations, as well as the culture and politics, of a trading partner, you have an interest in continuing to do business with that country,” Basu explained.

As common sense goes, China would want to raise the value of the yuan, given the circumstances, to make up for the losses incurred during earlier years. And that’s exactly what happened.

China has been gradually shedding off its massive foreign-exchange reserves since 2014. The strange thing is, the yuan-to-dollar exchange rate has remained low over the past four years. Contrary to Trump’s belief, though, China’s recent currency trends have less to do with its central bank than the international community. As The New York Times observed in December 2016, “Nowadays, China faces the opposite problem: It is shoring up its currency while the rest of the world is trying to push it down.”

By traditional economic rules, when a country attracts increasing foreign investments, its currency value goes up. That didn’t happen in China during its hyper-growth years due to the government’s currency manipulation, which is why economists deemed the yuan “undervalued.” Apparently Trump still believes so. But the truth is, as the Chinese economic boom faded and its currency didn’t fall accordingly, some economists actually think the yuan is now overvalued.

“That, after all, is what one would expect for the seller of an addictive good,” Basu wrote.

“With the heightened tariffs, Chinese imports will decline,” Basu told Obervers. “This means American consumers will be worse off as a result of Trump’s policy. Also, given that some of these imports are inputs for production, the policy can raise American cost of production and result in America losing out in global competition.”

“Trump’s tariff war comes far too late, and will prove utterly self-defeating,” he concluded. “It will hurt both the U.S. and China, but, given that US trade relationship is worsening with Canada, Mexico and Europe, it is likely that these economies will do more trade and business with China. As a result I expect the deepest welfare loss will be to USA. In short, the tariff policy being initiated by the U.S. will turn out to be a case of self-inflicted harm.

“Let’s assume that Trump is right—that China is still selling its products to U.S. consumers at a loss. In that case, my advice to him is simple. He should send a thank-you note to Chinese President Xi Jinping.” 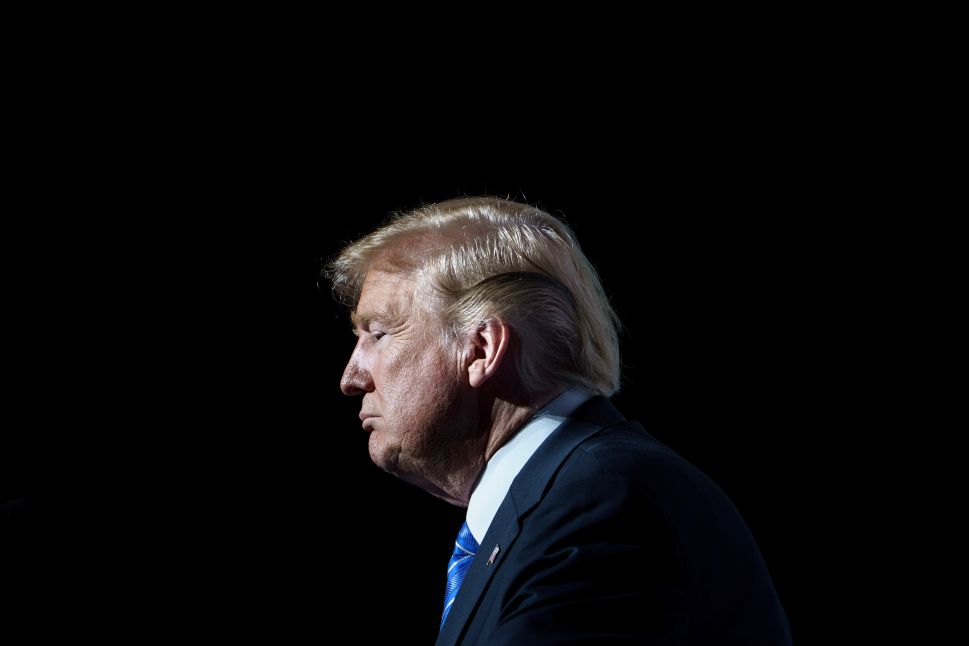