Game of Thrones fans were thrown into a loop of frenzied excitement when it was announced last year that HBO was developing up to five prequel spinoffs. However, as network executives previously hinted at, HBO is only moving forward with one of those ideas.

HBO president of programming Casey Bloys confirmed Wednesday morning at TCA’s summer tour kickoff that the Thrones prequel from Jane Goldman (Kingsman, Kick-Ass) is expected to begin filming in early 2019. He noted that “there are no plans to make any others at this point.” Bloys had previously said that the first GoT spinoff would likely not arrive on screen until at least one year after Game of Thrones had concluded its run—a timeline that matches up with this expected production start date.

The HBO exec would not go so far as to say that the four other ideas in development—one of which reportedly focused on Valyria, the ancestral home of the Targaryens—were completely dead. However, fans should not expect any other spinoffs in the immediate future.

“The reason we did multiple scripts, in the development process, [we knew] out of five, we’d be lucky to get one we’re excited about,” he explained.

This marks the first time HBO has ever built a project out of an existing brand, a strategy the premium cable network could employ more often as it prepares to do battle with Netflix.

Per HBO’s earlier announcement regarding Goldman’s series, fans can expect a show that is set “thousands of years before the events of Game of Thrones,” and “chronicles the world’s descent from the golden Age of Heroes into its darkest hour. And only one thing is for sure: from the horrifying secrets of Westeros’s history to the true origin of the white walkers, the mysteries of the East to the Starks of legend… it’s not the story we think we know.”

The next stage of development is finding a director and filling out the cast. Series author George R.R. Martin co-wrote the story for the prequel with Goldman.

While Bloys would not provide a firm premiere date for the final season of Game of Thrones, he did say that the first half of 2019 is likely. In previous years, GoT has typically premiered in March or April. 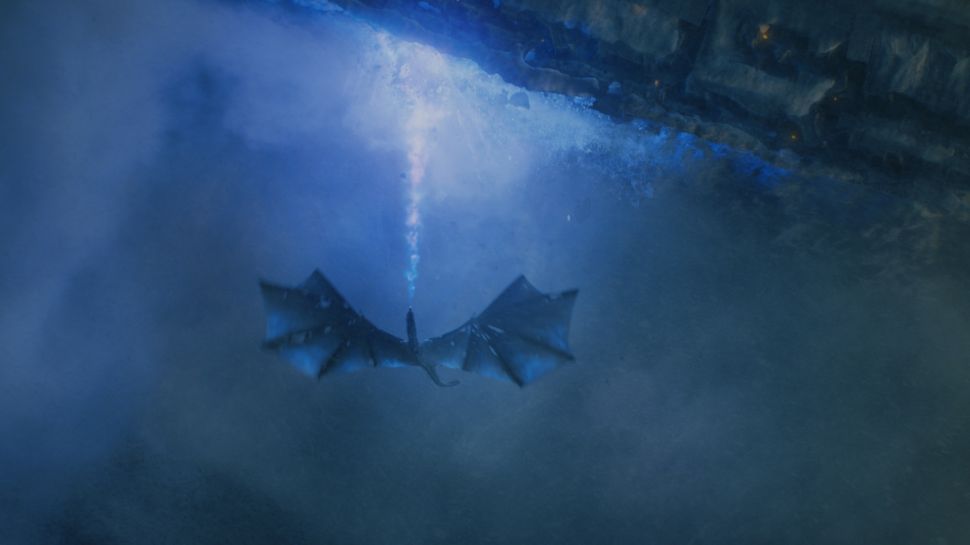