Every year, like clockwork, data is released which definitively confirms what everyone in America knows intuitively to be true: the movie industry, despite elaborate gestures toward change, continues to woefully under-represent women, people of color, LGBTQ people and the disabled.

On Tuesday, USC’s Annenberg Inclusion Initiative (AII) released a report which found that over the past decade (2007-2017), there has been no significant statistical shift in the kinds of characters featured in the top 100 movies of the year. In fact, AII director Stacy L. Smith told The Hollywood Reporter, the initiative did not find “an interesting trend either downward or upward across multiple years to suggest there’s a concerted effort to be inclusive.”

In other words: Not only do Hollywood films still disproportionately showcase white, cisgender, heterosexual men, executives and authority figures on every tier of the industry haven’t even deigned to experiment with telling stories from different perspectives to any tangible degree.

Forget all the hot air from Academy flacks squawking about the importance of diversity—they just want to avoid another #OscarsSoWhite PR fiasco.

The gender bias presented by the report is striking—female characters represented just 31.8 percent of cinematic speaking roles last year—but Hollywood is doing arguably its biggest disservice to audiences by grossly neglecting racial diversity in the vast majority of its fare.

From The Hollywood Reporter:

Additionally, only 2.5 percent of the movie characters with speaking roles in 2017 were depicted as having a disability. The scarcity of these parts is compounded by the fact that able-bodied actors are given disabled character roles more often than not.

The study also found that straight characters vastly outnumbered LGBTQ characters in the last decade’s top movies, but given the huge uptick in trans visibility that’s been unfolding over the past couple of years, it stands to reason there’d be more trans roles in Hollywood films. Not so: only one transgender character has been included in the last 400 top movies released since 2014. 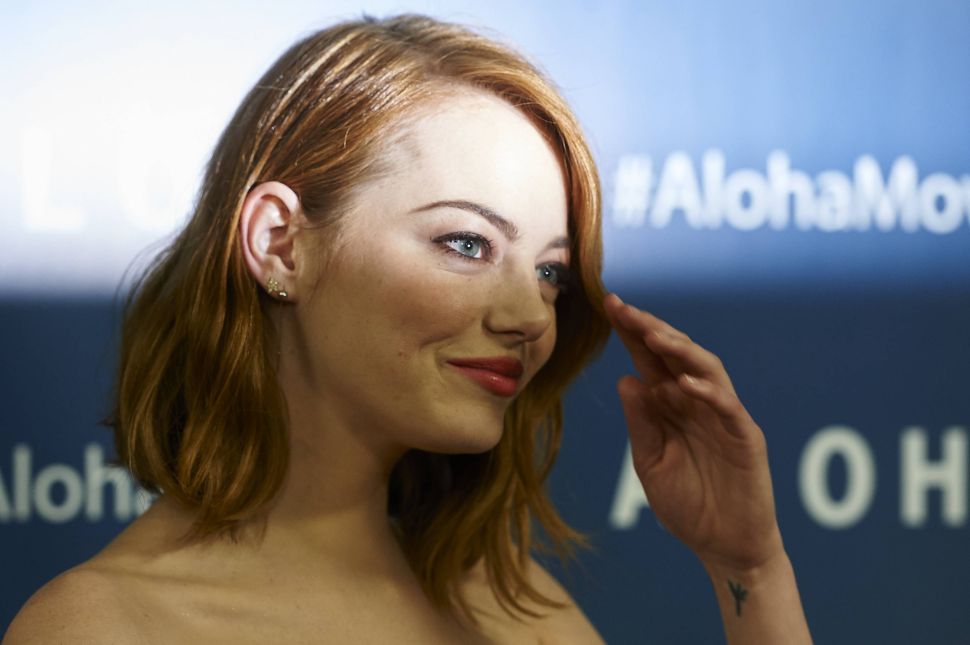