Lyft has found the first major item to spend its freshly raised $600 million on: the owner of Citi Bike.

The fast-growing ride-hailing giant announced Monday that it would acquire the core business of Motivate, the owner of Citi Bike and the largest bike-sharing operator in North America, to form Lyft Bikes.

“Lyft and Motivate have both been committed for years to the same goal of reducing the need for personal car ownership by providing reliable and affordable ways to move around our cities,” John Zimmer, Lyft co-founder and president, said in a press release.

The financial terms of the deal were not disclosed, but previous media reports speculated that Lyft would pay around $250 million.

Although both companies’ acquisitions were substantial and seemingly on-trend, not all investors were as enthusiastic as the ride-hailing founders had hoped. Some argued that Uber was already late to the bike-sharing game, as all of its major competitors—Singapore’s Grab, China’s Didi and India’s Ola—had already bought or built their own bike services.

Some were also doubtful on the return of these bets, because the two most successful bike-sharing companies—China’s MoBike and Ofo—were struggling to turn a profit.

But Lyft’s strategy with the Motivate acquisition is slightly different and may actually have an edge.

For one thing, Motivate is well beyond the startup phase and therefore free of problems typical to a startup (like out-of-control cash burning and nonexistent profitability).

The nine-year-old company currently runs bike-sharing services in seven cities, including New York’s Citi Bike and San Francisco’s Ford GoBike. The company estimates that about 80 percent of all bike-sharing trips made in the U.S. last year were through one of its networks. As a side benefit, Motivate has collected a massive trove of user data, which Lyft could take advantage of in areas beyond bike-sharing.

Motivate’s dock-based bike systems are not as flexible as the dockless system which has become the default mode for startups. But it has something much more valuable to offer: long-term operating contracts with local regulators.

Motivate’s contract with San Francisco is good through 2025, and the agreement with New York City is good through 2029. In contrast, almost all dockless bike-sharing companies are in some sort of painful process of negotiating with local regulators on where their bikes can park.

Lyft said it would acquire Motivate’s technology and corporate functions, including all of its city contracts. Motivate’s bike maintenance operations will remain a standalone business. 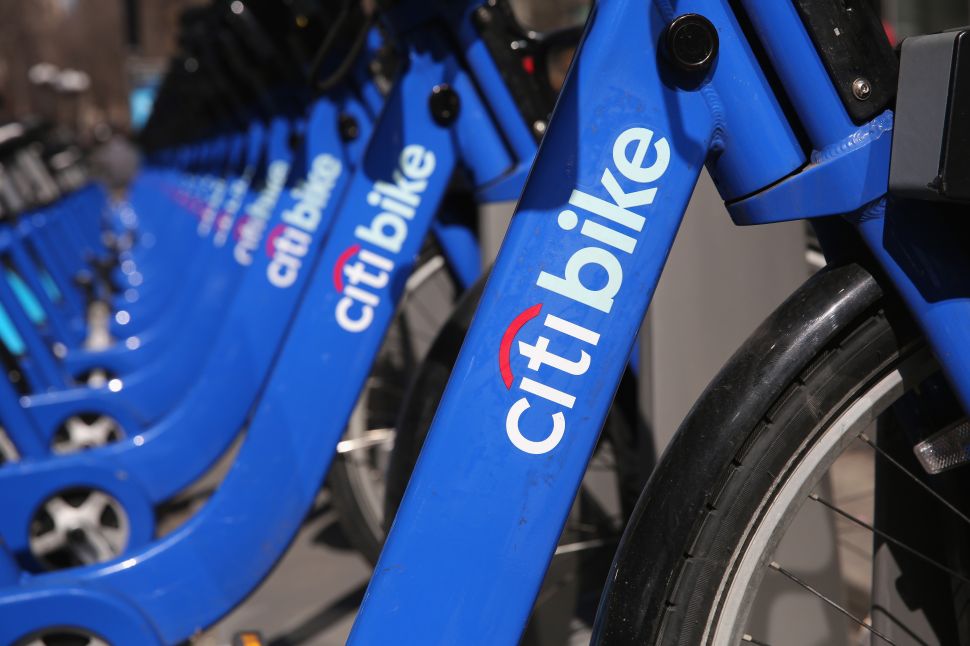