After an internationally coordinated search effort spanning four years, the Malaysian government is officially closing the book on the search for missing flight MH370, making it the longest, the most expensive and the most disappointing “treasure hunt” in the history of modern aviation.

On Monday, Malaysia’s official safety investigation team released a 500-page final report on the disappearance of MH370. The report concluded that the plane was “deliberately” flown off course. But it’s still unclear who did it, how it was done and, most importantly, why.

Two rounds of search efforts—the first led by the governments of Malaysia, China and Australia and the second led by a private U.S. company—have surfaced 27 likely wreckage pieces; only three—a right flatiron of a plane, a left outboard flap and a right outboard flap—were confirmed to belong to MH370. But nothing was found to indicate anything about what happened onboard the plane on the day of its disappearance.

At one point, the No. 1 suspect was the pilot-in-chief on board, Zaharie Ahmad Shah. Shortly after MH370’s disappearance in March 2014, Shah was found to have conducted flight simulations closely matching the suspected route of the missing Boeing 777 in the southern Indian Ocean at his home a month before the plane disappeared. But ensuing investigations led by the Royal Malaysia Police determined that the flight simulations were merely game-related and found no evidence of Shah steering off the plane, the report says.

“We cannot establish if the aircraft was flown by anyone other than the pilot,” Kok Soo Chon, investigator-in-charge of Malaysia’s search team, told reporters on Monday. “We can also not exclude the possibility that there’s unlawful interference by a third party. And based on the military record, there was no evidence of a rapid change in the altitude or speed to indicate that MH370 was deliberately evading radar.”

The news came as a great disappointment to the surviving relatives of the 239 passengers on board, despite the fact the search covered a record 230,000 square kilometers of ocean (equivalent to the size of Michigan) over the course of four years.

The first round of the search lasted nearly three years and accumulated a cost of $162 million, already a record high in the history of cargo recovery.

In January 2018, the Malaysian government commissioned Ocean Infinity, a cargo recovery company based in Texas, to resume the “treasure hunt” after a new, smaller search zone was identified. Ocean Infinity was promised a reward between $20 and $70 million if it found the plane wreckage and/or the two recorders on the flight within 90 days.

Unfortunately, Ocean Infinity’s effort didn’t turn up anything, either.

The company declined to disclose how much money it spent on the search project, but a safe estimate would be in the range of tens of millions, as it deployed eight self-driving submarines to search up to 6,000 meters underwater in about 20 square kilometers of ocean.

“Whilst clearly the outcome so far is extremely disappointing,” Ocean Infinity CEO Oliver Plunkett said in a concluding report on May 29. “[But] there simply has not been a subsea search on this scale carried out as efficiently or as effectively ever before.” 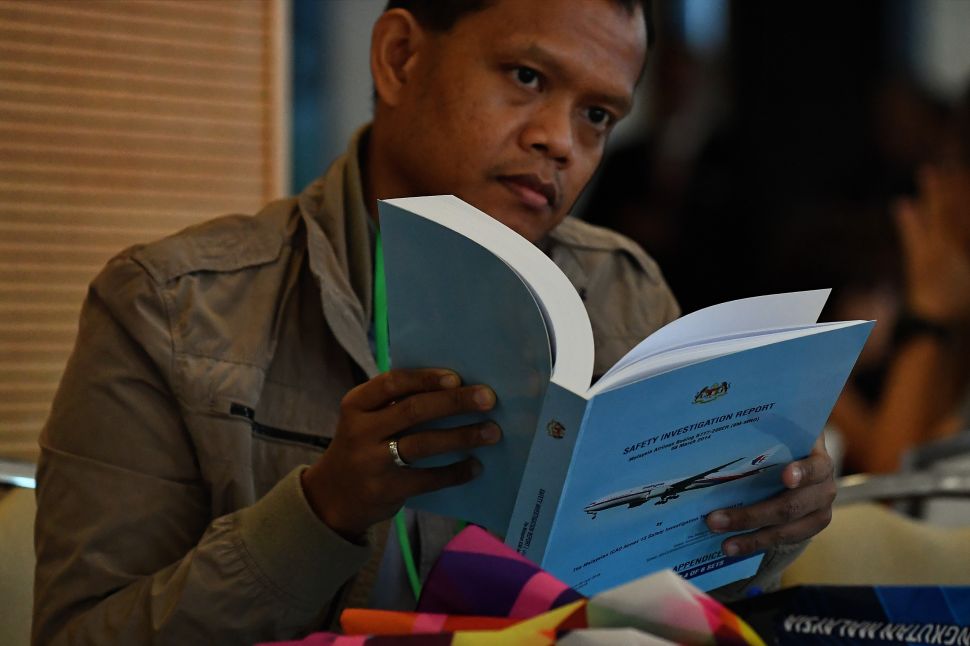