President Trump’s former attorney Michael Cohen declared his independence this July 4th by silently scrubbing his Twitter bio of any affiliation of his client.

Happy 4th! It looks like @MichaelCohen212 has made some changes. pic.twitter.com/FZfC1wKfy1

Vanity Fair‘s Emily Jane Fox noted that Cohen removed the line “Personal attorney to President Donald J. Trump,” leaving the space blank. He also changed his background photo from a picture of him standing at a Trump podium to a stock image of an American flag.

The attorney later tweeted “Happy Fourth of July to all.”

In an interview with ABC over the weekend, Cohen told George Stephanopoulos he puts “family and country first,” leaving many to speculate he’ll cooperate with investigators and the special counsel.

“My wife, my daughter and my son have my first loyalty and always will. I put family and country first,” said Cohen. 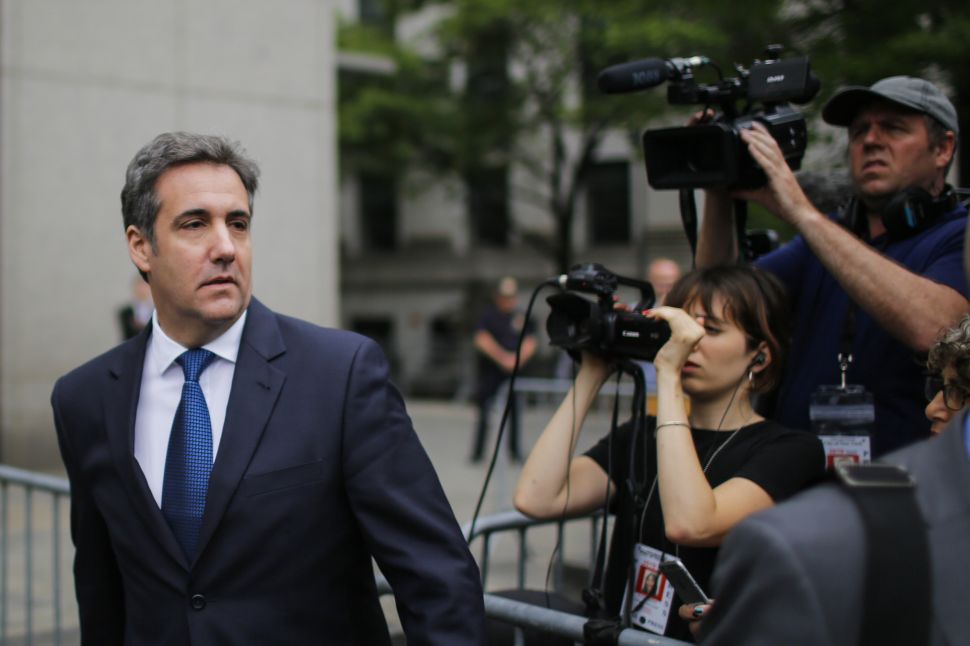