Listen, I get it—Hollywood is positively overrun with franchises. Every weekend, there’s a new reboot, sequel, spinoff or prequel hitting theaters and, understandably, you’re growing a bit weary of it all. Where’s the originality? Where’s the freshness?

But just because Hollywood is now obsessed with continuations and revivals doesn’t mean some good can’t come of it. If the major studios are determined to make these kinds of movies from now until the end of days (which seems to be approaching rapidly at the rate we’re going), then they might as well make some that actually pique our interest. No one asked for an Ace Ventura reboot or a Young Die Hard movie.

Instead, here is one sequel, one prequel and one reboot that could actually do Hollywood some good.

Wouldn’t you be interested in a prequel story centered around a young Inigo Montoya starring Diego Luna (Rogue One: A Star Wars Story) that follows him through his training as a master swordsman as his vow for revenge is first cultivated? Perhaps he finds and loses love along the way, further cementing him as the delightful yet undeniably sad character we meet in The Princess Bride. Surely, there must be a host of epic sword-fighting duels and adventures in his past. Given the fairy tale elements of the original, a prequel could go in practically any direction with the resources to match a director’s imagination.

Speaking of directors, you’d need to find someone with a modern sense of whimsy to helm a Princess Bride prequel, someone who can balance both humor and heart. Might I humbly suggest either James Gunn (Guardians of the Galaxy franchise) or Kelly Fremon Craig (The Edge of Seventeen)? Both have the necessary light and creative touch to breath life into Inigo Montoya’s early years.

At this point, I think Hollywood owes the character. After all, someone did kill his father.

Back in 2009, a little known South African filmmaker named Neill Blomkamp delivered one of the greatest directorial debuts of all time with District 9. An unexpectedly excellent sci-fi drama that mashed up age-old alien invasion fears with today’s increasingly relevant xenaphobia, District 9 blew critics and audiences away. The film earned a Best Picture nomination at the Oscars and earned $210 million worldwide for a tidy profit.

Fans have been clamoring for a sequel ever since, and in 2015, Blomkamp told IGN: “Moving forward I would love to realize this idea of District 10—I have every intention to do it, I just need to find the right time to do it.”

Unfortunately, those comments came at the tail end of a poor two-film run for the filmmaker with Elysium and Chappie failing to live up to the hype. While Blomkamp remains busy—he was recently named director of a long-in-the-works RoboCop sequel and almost helmed an Alien movie—momentum on any potential follow-up to his debut has come to a grinding halt.

Which is a shame, because this is a story entirely deserving of a sequel, one that the original even set up well with organic plotting. Come on, Sony, give the people (and the prawns) what they want.

At a scant 192 pages, S.E. Hinton’s 1967 coming-of-age novel manages to pack in one of the most beautiful stories ever told in modern literature. Bold claim, I know, but you try reading that last “Stay golden, Ponyboy” line without crying.

The 1983 film adaptation was a solid enough take on the material that also served as a verifiable who’s who of young stars of the day (seriously, take a look at that cast), but it wasn’t a defining cinematic event or critical can’t miss. In other words, it didn’t live up to the lofty heights of the source material (movie versions rarely do). But why not take another crack at a timeless tale of family dysfunction and finding one’s own path in life?

Right off the bat, you cast Tom Holland, Timothée Chalamet and John Boyega in the lead roles. That gives you some serious young star power with talent to build off of and to generate buzz. Then, you need a director who handles stories about growth really well, preferably one who has dealt in the youthful waters before. Richard Linklater (Boyhood, Dazed and Confused) is an easy choice, but two under-the-radar options are Sean Baker (The Florida Project) and brothers Josh and Benny Safdie, who directed Robert Pattinson in one of 2017’s most underrated films, Good Time.

Throw that all together and you’ve got a commercial Oscars contender on your hands. 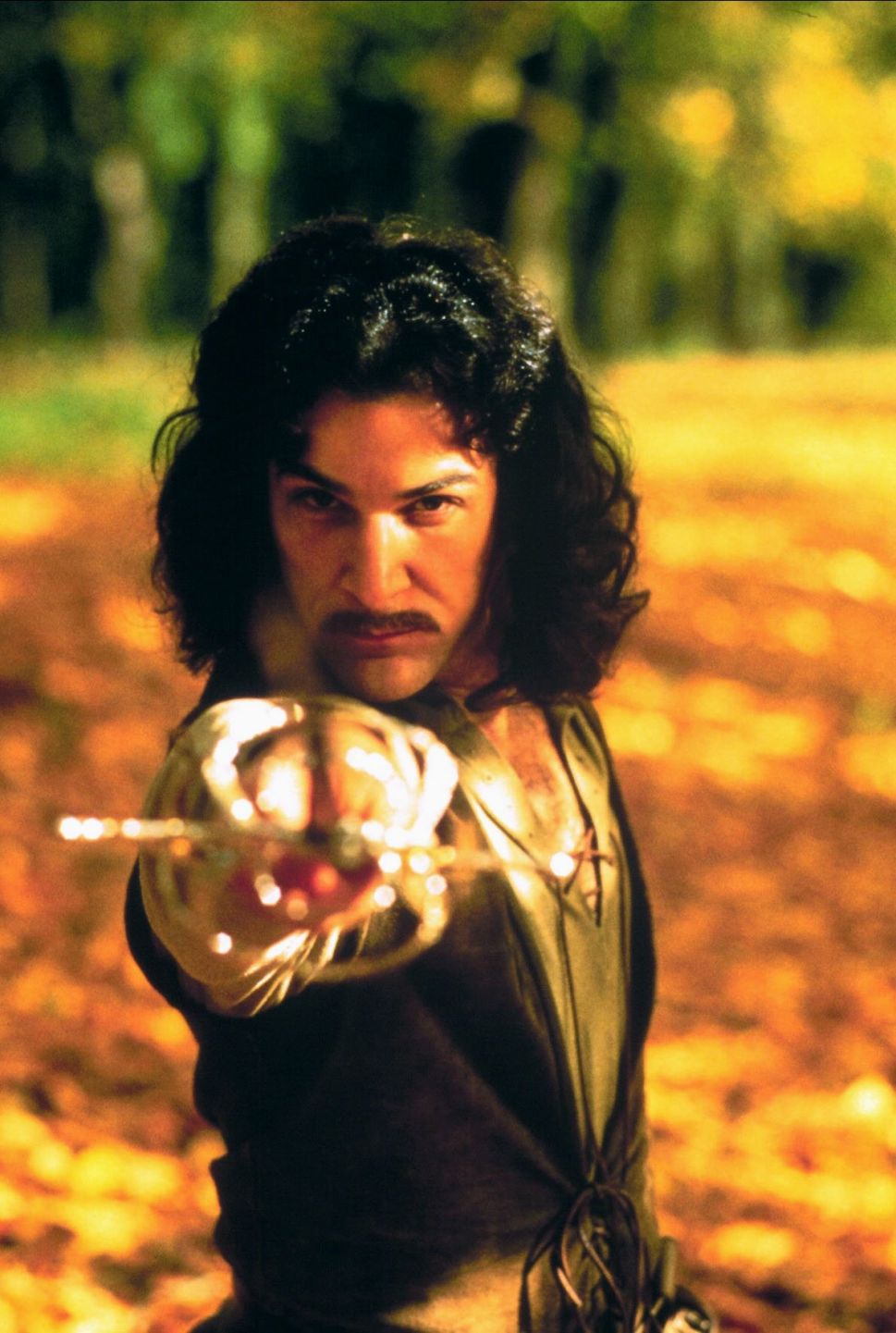