But is it almost 500 times more important than a foreign war? MSNBC seems to think so.

According to the group Fairness and Accuracy in Reporting (FAIR), in the past year, the left-leaning network has devoted 475 segments to President Donald Trump’s paramour but zero to the America-backed war in Yemen.

MSNBC’s last story about the Yemen conflict aired on July 2, 2017. The news network did not respond to an Observer request for comment on the reasons for this.

America had a limited role in Yemen under President Barack Obama, but the new administration put Obama’s policy “on steroids,” FAIR said.

Trump has deployed an unknown number of U.S. troops to the Arab nation. America is also providing intelligence and military hardware to Saudi troops there and backing bombing campaigns.

The offensive has left plenty of carnage in its wake, killing 15,000 people and leading to one million cases of cholera in Yemen.

Other news shows have devoted considerable resources to the conflict. PBS NewsHour recently ran a three-part series on the effects of the Yemeni war.

But MSNBC seems loath to report on these issues. Ironically, the network has devoted 42 segments in the past year to war crimes committed by other countries like Russia and Syria.

“It’s not like any Yemenis are going to pull ads, turn down appearances or phone Comcast higher-ups complaining,” FAIR stated. “So, who cares? To be poor and brown—to say nothing of not serving the immediate partisan interests of the Democratic party—is evidently to not matter much in the eyes of MSNBC producers and on-air talent.”

It’s likely not as malicious as all that. The reality is that sex sells more than war in a foreign land. The focus on Daniels and the Russia investigation seems like a function of MSNBC giving the people what they want.

Even so, ignoring a major U.S. conflict for over a year (whether it’s because the victims are “poor and brown” or some other reason) is unconscionable.

MSNBC needs to take a look in the mirror and balance its thirst for ratings with its responsibility to inform the public about all news. 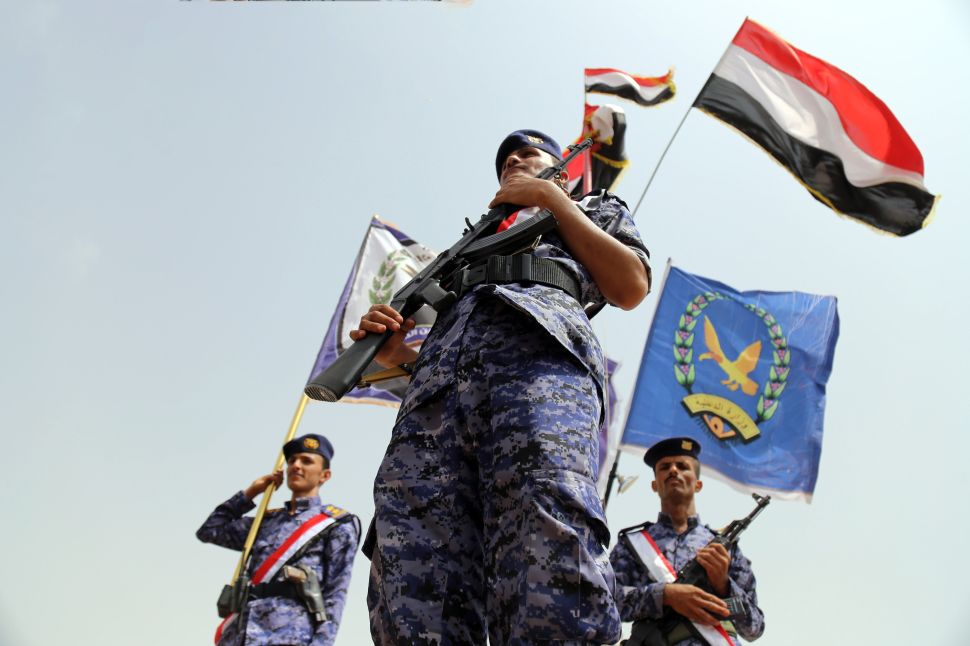