Attorney General Jeff Sessions had warned that sanctuary cities and states that don’t cooperate with federal immigration efforts would stand to lose federal grant revenue. Now, Democratic lawmakers say the Trump administration is following through on that threat.

Congressmen Bill Pascrell Jr., Frank Pallone Jr., and Donald Payne Jr. are accusing the administration of playing politics by withholding $6 million in grants that the state and municipalities should receive through the Edward Byrne Memorial Justice Assistance Grants program.

“No one should ever play politics with our law enforcement, but this is exactly what Donald Trump and [Attorney General] Jeff Sessions are doing,” Pascrell said during a press conference on the matter, according to NJ.com.

The money is used to pay for training, personnel and equipment to fight crime and terrorism, according to the NJ.com report. The state was to get $4 million, and 41 municipalities were to split $2 million.

New Jersey and five other states are suing to force the Justice Department to release the funds.

A Justice Department spokesman told NJ.com that payment of the funds was delayed due to a lawsuit brought by the city of Chicago. Last month the Justice Department announced it would be distributing the money “to jurisdictions that share the department’s commitment to keeping criminal aliens off our streets and our law abiding citizens safe,” according to the report.

Quote of the Day: “All of these variables make the long-term outlook for marijuana tax revenue hazy at best.” — A report by the the Pew Charitable Trust on the use of sin taxes in state budgets.

Are NJ governors too powerful? Democrats seek to strip Phil Murphy of key role
Democrats in the Legislature are attempting to strip a key power from the governor, a rare maneuver in the 71 years since New Jersey rewrote and adopted its modern constitution that intentionally made the state’s executive one of the strongest in the nation.
The Record Read more

Employment is up in much of New Jersey. Wages are …eh.
The New Jersey economy is inching ahead. Wages are not.
The Record Read more

Stile: Chris Christie plans tell-all. From Bridgegate to Trump, these questions need answers
Gov. Chris Christie is penning a tell-all memoir about his “wild ride” from Trenton to the brief stint at the summit of Trump world and then crashing back down to the unfriendly snake pit of the Statehouse, where everybody counted the hours before his departure.
The Record Read more

BPU Goes Giddyup as Murphy Wants NJ on Fast Track to Clean Energy
Most times, the New Jersey Board of Public Utilities is about as sleepy an agency as there is in Trenton — slow moving, often opaque, and rarely making significant enough decisions to draw much attention, or even less likely, controversy.
NJSpotlight Read more

As states overhaul school funding, not everyone gains. Take New Jersey
New Jersey has just added more than $350 million to help pay for public education, yet the Washington Township School District finds itself looking at cutting back on capital projects and insurance coverage.
Inquirer Read more

Why NJ Marijuana Tax May Not Be Enough
A new report finds while sin taxes are beneficial for the Garden State, they are not the answer to New Jersey’s budget woes.
NJ101.5 Read more

N.J. health commissioner: We need more medical marijuana dispensaries to meet demand
During my medical training in Baltimore, I met a 55-year-old florist whom I will always remember. We were treating her for a recurrence of throat cancer.
NJ.com Read more

Trump ‘unfit’ for office and Republicans should urge him to quit, says ex-N.J. Gov. Christie Whitman
President Donald Trump’s interaction with Russian President Vladimir Putin was a “disaster,” “detrimental to the country” and the strongest evidence yet that “the president (should) step down.”
NJ.com Read more

The 2018 Insider 100: Millennials
Here they come.
Well, a lot of them have already been around for a while, sharpening their teeth in the political arena in their teens and now hitting their stride at last in their 30s.
InsiderNJ Read more

Emergency cleanup after needles were found at N.J. beaches nets 200 lbs of plastic
An emergency beach cleanup Sunday in a small Monmouth County town after needles and other debris washed ashore last week collected about 200 pounds of rubbish, most of it plastic.
NJ.com Read more

Third Stockton University student files sexual assault lawsuit
A third woman is suing Stockton University, claiming she was drugged and raped at an off campus Pi Kappa Phi fraternity party in 2014 in Galloway Township, according to a lawsuit filed in federal court Friday.
The Press of Atlantic City Read more

Johnson, Diaz eager to see N.J. update its incentives program
When the state was trying to bounce back from the recession, the Grow New Jersey and Economic Redevelopment and Growth incentive programs made sense.
ROI-NJ Read more

Editorial: This judge is tired of towns using the courts like an ATM
Chief Justice Stuart Rabner is on a roll in his campaign to stomp out state policies that punish the poor.
NJ.com Read more 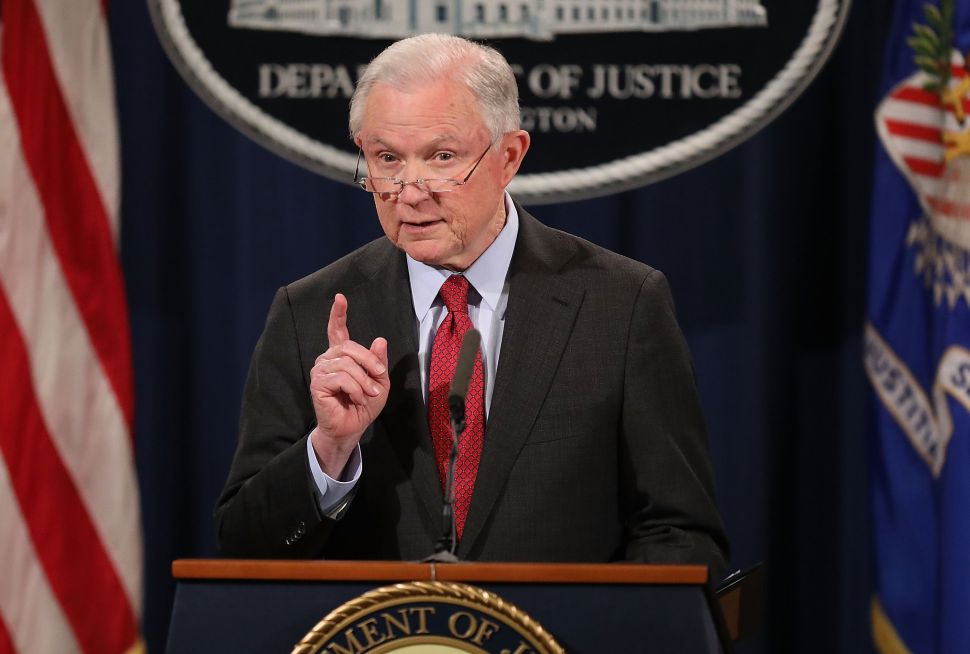