These days, it takes a lot to unite New Jersey lawmakers from both sides of the political aisle. But President Donald Trump meeting with Russian President Vladimir Putin can do it.

On Monday, both Democrat and Republican lawmakers from the Garden State expressed disappointment at Trump’s performance in Helsinki, according to a report on NorthJersey.com.

Christine Todd Whitman, a longtime Republican critic of the president, called on Trump to resign following the president’s failure to condemn Russia for meddling in the 2016 elections.

But even more surprising was the criticisim leveled by Republican Rep. Tom MacArthur, who has supported Trump when no other federal legislator in New Jersey would.

“I take issue with President Trump blaming the state of our relationship on our supposed ‘foolishness and stupidity,'” MacArthur (R-Toms River) said in a statement. “Our relationship with Russia is strained because of Vladimir Putin’s actions. He has invaded his neighbors, attacked America’s allies and interfered with our elections and the elections of our closest allies.”

Only Republican Rep. Chris Smith stopped short of criticizing the president’s embrace of Putin, saying Trump’s summit with Putin “raised important issues,” including human rights, terrorism and the Syria conflict, according to the NorthJersey.com report.

Democrats, of course, did not hold back in their criticism of Trump, with Sen. Cory Booker decrying “presidential malfeasance” while Gov. Phil Murphy, who—like Booker—is rumored to have presidential ambitions of his own, labelled the president’s actions “jaw dropping.”

Quote of the Day: “The problem I have of re-cutting a deal on the pension side is that we have left the public-sector employees at the altar now for 20 years.” — Gov. Phil Murphy, expressing reluctance to tackle reform of public employee benefits and pensions.

Here’s one thing Phil Murphy and Cory Booker like about Trump tax law
Gov. Phil Murphy has never been shy about denouncing the federal tax overhaul that President Donald Trump signed into law this past December. He’s called it a ‘scam’ that leaves New Jerseyans ‘screwed.’
NJ.com Read more

Lawmaker Proposes Tax on Tap to Fix Pipes
It’s a problem that keeps getting deeper. Much of New Jersey’s infrastructure system is so old and corroded that contamination in many areas is getting worse and worse.
NJ101.5 Read more

Budget Spending Breakdown: How Will New Spending Plan Affect Pensions?
In this first of a multipart series, he examines how the budget will affect the public pension system.
NJSpotlight Read more

Portal Bridge Plan ‘A Home Run”
NJ Transit’s plan to seek $600 million in local financing to replace the aging Portal Bridge between Newark and New York is “a new ballgame,” according to the same federal official who had previously cast doubt on the project.
The Record Read more

How to Repair NJ Transit? Start With Top Brass
New Jersey Transit just got a hefty infusion of cash from the latest state budget, but an influential transportation-advocacy group is urging policymakers to press ahead with reforms of the beleaguered mass-transit agency, including by overhauling the structure of its governing board.
NJSpotlight Read more

With Proposed New Law, GPS Makers Can be Told to Avoid Your Town
As the state’s top law enforcement officer goes after a North Jersey borough for a recently enacted ordinance that blocks non-residents from its streets during rush hour, legislation introduced in Trenton would ensure other New Jersey municipalities have the right to make the same rules—as long as they follow the right steps and their concerns are found to be legitimate.
NJ101.5 Read more

He Preyed on Men Who Wanted to Be Priests. Then He Became a Cardinal.
As a young man studying to be a priest in the 1980s, Robert Ciolek was flattered when his brilliant, charismatic bishop in Metuchen, N.J., Theodore E. McCarrick, told him he was a shining star, cut out to study in Rome and rise high in the church.
New York Times Read more

Paterson group accuses ex-Mayor Jose ‘Joey’ Torres of corruption in foreclosure case
The foreclosure of a prime piece of property earlier this year has prompted the former owner of the land to file court papers that make new allegations of corruption against the city’s imprisoned ex-mayor, Jose “Joey” Torres.
Paterson Press Read more

High-ranking prosecutor fired in Ocean County
The third person in command at the Ocean County Prosecutor’s Office was ousted from his job Monday and escorted out of the building, according to sources.
Asbury Park Press Read more

Paterson to pay $75,000 in suit over confrontation by off-duty cop
The city has agreed to pay $75,000 to settle a lawsuit involving a 2015 incident in which an off-duty Paterson police officer pointed his gun at several men while trying to find the person who had stabbed his son.
The Record Read more

Trust cited as factor in Paterson’s selection of 12 recruits for police academy
The city has hired 12 new police recruits, its first training class following an FBI probe that resulted in the arrests of four Paterson officers during the past several months.
Paterson Press Read more

Editorial: Democratic-led benefit reforms would be welcome
New Jersey hopes to save more than $200 million with a series of cost-saving measures aimed at public-worker benefits.
The Record Read more 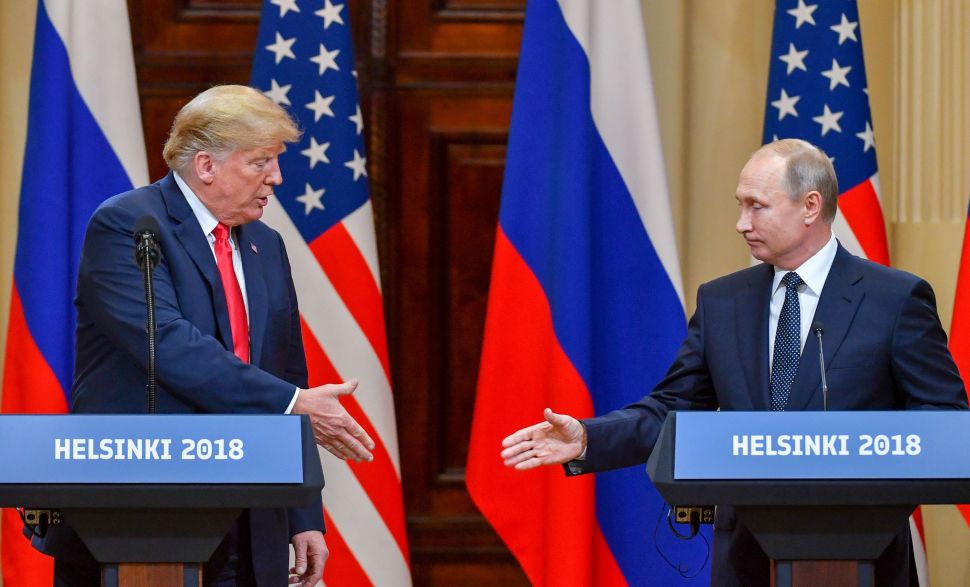