Following a series of racist tweets, ABC cancelled Roseanne Barr’s Roseanne revival and are now developing a spinoff to keep those juicy ratings in-house. Yet despite the well-earned backlash aimed at Barr, the actress revealed that she’s considering a return to the small screen following a handful of offers.

“Inside every bad thing is a good thing waiting to happen, and I feel very excited because I’ve already been offered so many things and I almost already accepted one really good offer to go back on TV and I might do it. But we’ll see,” Barr said on Rabbi Shmuley Boteach’s podcast.

Roseanne proved to be broadcast television’s biggest hit earlier this year, averaging a stellar 13.4 million live viewers. But Barr’s racists tweets—in which she attacked former Obama aide Valerie Jarrett, describing her as a product of the Muslim Brotherhood and Planet of the Apes—torpedoed any chance the previously picked up second season had of moving forward.

ABC moved quickly in denouncing her comments and cutting ties, with Entertainment President Channing Dungey saying in a statement: “Roseanne’s Twitter statement is abhorrent, repugnant and inconsistent with our values, and we have decided to cancel her show.”

While Barr has since apologized for her remarks—even making a tearful appearance on Boteach’s podcast—her attempted explanations and justifications for her comments, including blaming Ambien, have left viewers largely unmoved.

“I never would have wittingly called any black person… a monkey. I just wouldn’t do that. I didn’t do that. And people think that I did that, and it just kills me,” she said on the podcast. “I’ve made myself a hate magnet.”

This was not the first incident in which Barr has made racist remarks, and it’s hardly new ground in terms of offensive commentary. In 2011, she said that Goldman Sachs should be executed; in 2012, she referenced “Jewish mind control.” In 2013, she described critics of a Holocaust denying artist “fucking morons.” In recent years, she has turned her attention to promoting Islamophobia with increasingly pointed critiques of the religion. Over the years, she has argued that 9/11 was conducted by the government, labeled Israel as a “Nazi state” (before pulling a 180) and supported conspiracy theories related to Pizzagate.

Perhaps ABC should have never become involved with her again in the first place.

Barr reportedly has agreed to step away from the show from both a financial and creative standpoint, paving the way for the spinoff to move forward, according to The Hollywood Reporter. Negotiations are still ongoing, but Barr’s potential involvement was a major hurdle after ABC and producer Carsey-Werner made it clear that it would not give the green light to a spinoff if Barr maintained a connection. The new series will reportedly focus on Sara Gilbert’s character with writers, producers and cast members, such as Laurie Metcalf and John Goodman, all reportedly returning as their options had been exercised for 10 more episodes before Barr’s comments. 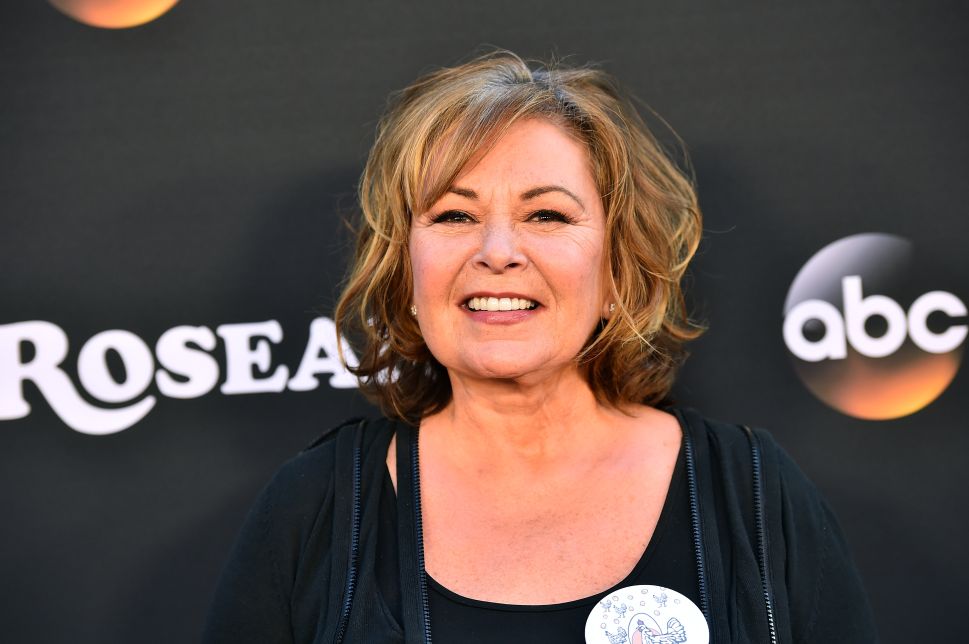