In Trump v. Hawaii, the justices considered the relationship between immigration policy and national security, particularly the growing threat of terrorism. A sharply divided Court held that President Donald Trump lawfully exercised the broad discretion granted to him under the Immigration and Nationality Act to suspend the entry of certain immigrants into the United States. The majority also rejected the argument that the president’s anti-Muslim animus was behind the policy in violation of the First Amendment’s prohibition against government establishment of religion.

In so ruling, the justices also determined what value, if any, should be placed on statements that President Trump made on Twitter regarding the travel ban.

“The issue before us is not whether to denounce the statements,” Chief Justice John Roberts wrote. “It is instead the significance of those statements in reviewing a Presidential directive, neutral on its face, addressing a matter within the core of executive responsibility. In doing so, we must consider not only the statements of a particular President, but also the authority of the Presidency itself.”

In the landmark privacy case, the Court held that the seizure of cell-site location information (CSLI) constitutes a search under the Fourth Amendment. Accordingly, the police were required to obtain a warrant before collecting the data from cell phone providers.

“We decline to grant the state unrestricted access to a wireless carrier’s database of physical location information,” Chief Justice John Roberts wrote on behalf of the majority. “In light of the deeply revealing nature of CSLI, its depth, breadth, and comprehensive reach, and the inescapable and automatic nature of its collection, the fact that such information is gathered by a third party does not make it any less deserving of Fourth Amendment protection.”

The decision is the latest to address the intersection between technology and privacy. In reaching its decision, the Court rejected the government’s argument that a warrant should not be required to obtain cell phone location data from third-parties, reasoning that a higher bar is required given the intrusiveness of cell phone data collection.

“Sprint Corporation and its competitors are not your typical witnesses. Unlike the nosy neighbor who keeps an eye on comings and goings, they are ever alert, and their memory is nearly infallible,” the Chief Justice wrote.

In South Dakota v. Wayfair, Inc., the Court held that internet retailers can be required to collect sales taxes, even in states where they have no physical presence. In so ruling, the Court overturned Quill v. North Dakota, 504 U.S. 298 (1992), in which it previously held that state laws requiring retailers that do not have a physical presence in the state to collect a use tax run afoul of the Commerce Clause.

According to the Court, the internet revolution has exacerbated the impact of its Quill decision, which the majority deemed unsound.

“In effect, Quill has come to serve as a judicially created tax shelter for businesses that decide to limit their physical presence and still sell their goods and services to a state’s consumers—something that has become easier and more prevalent as technology has advanced,” Justice Anthony Kennedy wrote. “This Court should not prevent states from collecting lawful taxes through a physical presence rule that can be satisfied only if there is an employee or a building in the state.”

Next term should be another one to watch given that the composition of the Court is expected to change again, with Republicans hopeful that nominee Brett Kavanaugh will be on the bench when the justices return in October. 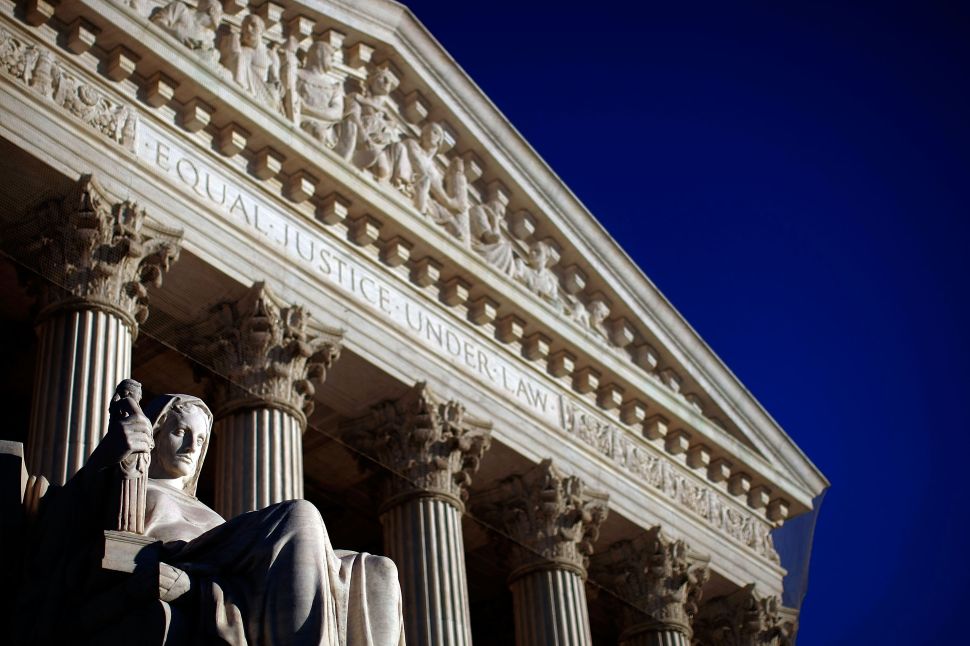