The decision by a New York federal judge holding that Donald Trump could not silence his critics by blocking them on twitter will impact how every elected official uses social media.

The court held that a Twitter account of a public official is a “public forum” under the First Amendment and, therefore, a public official cannot block critics by unfollowing them or deleting their comments on the social media platform.

Donald Trump first established his private Twitter account in March 2009. A prolific tweeter, he has continued to post almost daily on social media while in the White House, using the @realDonaldTrump account as a channel for communicating and interacting with the public about his administration. Trump has 52.2 million Twitter followers (as of this article’s publication) and has tweeted more than 37,600 times since his account was created.

In 2017, several Twitter users, along with the Knight First Amendment Institute at Columbia University, filed suit against the president. The individual plaintiffs each tweeted a message critical of the president or his policies in reply to a tweet from the @realDonaldTrump account and had their accounts blocked shortly thereafter. The novel lawsuit alleged that President Trump’s Twitter page has become a virtual town hall and that the president violated the First Amendment by excluding certain people solely because they disagreed with him.

Public Forums Under the First Amendment

The high-profile case is one of the first to apply the First Amendment’s public forum doctrine to the distinctly 21st century medium of Twitter. Under the U.S. Supreme Court’s precedent, First Amendment protection is limited to public forums, defined as places that have, by tradition or practice, been held out for general use by the public for speech-related purposes.

The government is constitutionally obligated to leave public forums open for speech. These areas, such as sidewalks and parks, have a long-standing tradition of being places to communicate, gather and exchange ideas. As with any regulation of speech, statutes controlling or prohibiting speech in public forums must be content-neutral. The government cannot limit what can be said in a forum based on the viewpoint being expressed or the subject matter being discussed, unless it meets strict scrutiny—the highest standard of protection of speech

In a ruling issued on May 23, 2018, Judge Buchwald of the Southern District of New York agreed with the plaintiffs.

“In sum,” she wrote, “we conclude that the blocking of the individual plaintiffs as a result of the political views they have expressed is impermissible under the First Amendment.”

“We hold that portions of the @realDonaldTrump account—the “interactive space” where Twitter users may directly engage with the content of the President’s tweets—are properly analyzed under the ‘public forum’ doctrines set forth by the Supreme Court, that such space is a designated public forum, and that the blocking of the plaintiffs based on their political speech constitutes viewpoint discrimination that violates the First Amendment.”

It is important to highlight that only parts of the president’s account, not its entirety, qualify as a public forum under the First Amendment. They include the content of the tweets sent, the timeline comprised of those tweets, the comment threads initiated by each of those tweets and the “interactive space” associated with each tweet in which other users may directly interact with the content of the tweets by, for example, replying to, retweeting or liking the tweet.

Notably, Buchwald also did not order Trump to reinstate his followers. Rather, she concluded that clarifying the law was sufficient to resolve the suit.

“While we reject defendants’ categorical assertion that injunctive relief cannot ever be awarded against the President, we nonetheless conclude that it is unnecessary to enter that legal thicket at this time,” Buchwald wrote.

Going forward, the decision is not binding on other public officials. However, it creates a persuasive legal precedent that should be taken into consideration when they use social media. As Buchwald noted, government officials are presumed to follow the law as has been declared, even the president. 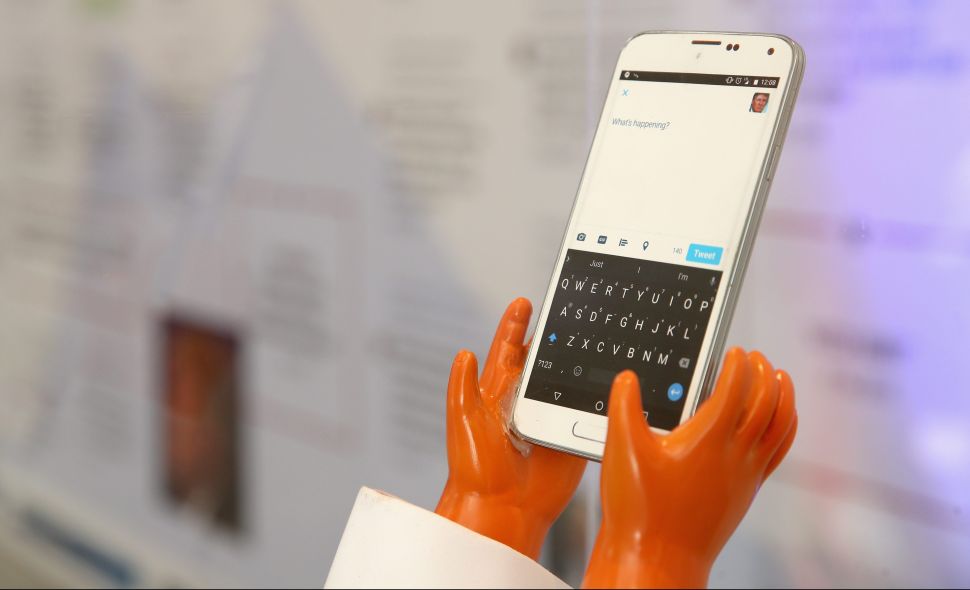