After an up-and-down second season and an underwhelming finale, it’s understandable if some Westworld fans are concerned about the future of the series. It’s even more understandable if some HBO executives are concerned about the $100 million show after it shed 30 percent of its viewership this year compared to season one. At times, the sci-fi epic can be mesmerizing and beautiful with its poignant examination of humanity and its many flaws; then, a series of ridiculous plot twists will arise that make you wonder if it was all just written on the fly (answer: kind of).

As we head into season three and beyond, it’s OK to ask if co-creators and showrunners Lisa Joy and Jonathan Nolan have a plan in place. The last thing viewers want is another public tailspin à la LOST.

“We have an ending in mind; we’ve had it from the pilot. It’s very emotional, I think,” Joy told Stuff.com New Zealand. “I can’t tell you exactly when that ending will come… but I think for every season what we try to do is tell a chapter of the story that gives you closure and then opens a door to a new chapter. The overarching question of the series is, what will become of this new lifeform? So I feel it would be irresponsible to not have an end goal in mind.”

That’s music to a skeptic’s ears. Unfairly or not, the legacies of so many great shows have been tarnished by dips in later seasons and no clear path toward a finale; LOST, Dexter, How I Met Your Mother, The Sopranos—and those are only recent-ish examples. It’s encouraging to hear that Westworld is definitively building towards, well, something.

Season three will begin to deliver on that by expanding the scope of Westworld and, as teased in the season two finale, exploring the real world.

“It was always the plan to explore the real world, and we have Dolores there, Bernard’s there and a creature that is certainly inhabiting Hale’s body is there,” Joy said. “So we’ll come to know more of who Hale is. There are three hosts out in the world, and next season will really be an exploration of what they find and who they become.”

Fans had to wait almost two years in between Westworld‘s rookie run and sophomore effort, and Joy and Nolan have said there will be a significant wait once again for season three. But could the long layoff have contributed to Westworld‘s decline in the ratings? A show built on big reveals and plot intricacies can’t expect its fan base to keep everything straight for too long. 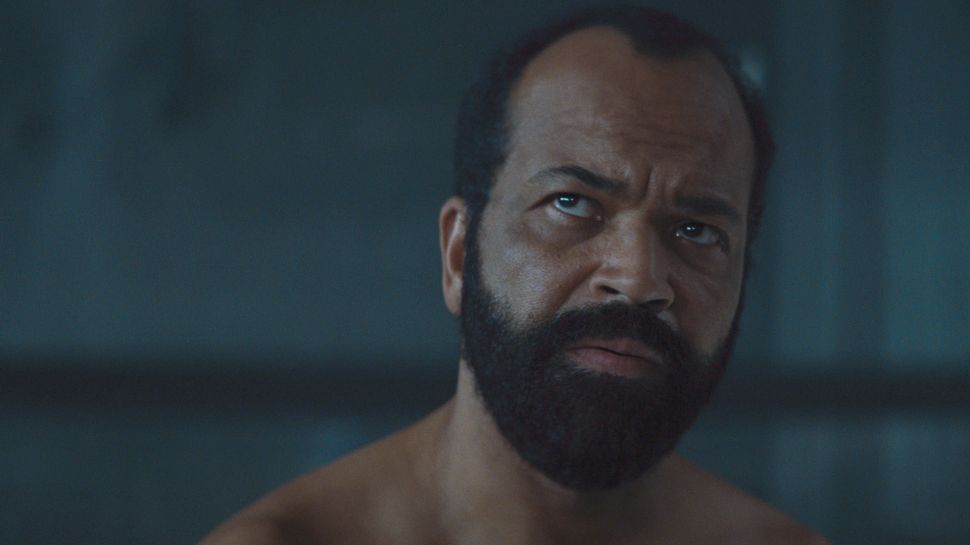