This summer marks the ninth year of the S&P 500 index’s steady growth since the 2008 Financial Crisis ended, making it the longest bull market the U.S. economy has ever seen. While many on Wall Street celebrate this historic milestone, others in the financial sector have begun to ponder the obvious: When will this bull market end?

According to Marc Seidner, chief investment officer of non-traditional strategies at Pacific Investment Management Co. (Pimco)—a Newark, Calif.-based asset management firm overseeing $1.7 trillion of investments, including the world’s largest actively managed bond fund—now is the time to prepare for the next economic recession.

Seidner is a high-profile generalist money manager in the asset management space with over 30 years of experience. Before Pimco, he was the chief of U.S. bond investment for Harvard University’s $37 billion endowment, the largest in the nation.

“If you are thinking about global investing and global portfolios, you have to enter in a possibility of a recession in the next three to five years,” Seidner, who previously headed bond investment for Harvard University’s endowment, said at a conference this week in Sydney, Australia.

More precisely, he predicted a 70 percent chance for a recession to hit the world economy in the next five years, as governments from the U.S. and Europe look to tighten the ultra-loose monetary policy that has fueled economic growth for nearly a decade.

“Quantitative easing was a tide that lifted all boats,” Seidner explained. “If we were trying to look for historic analogues to the current environment in terms of monetary policy and possible unwind in the period to come, there are none.”

While some economists have varying opinions as to whether there is a recession in sight at all, in a recent CNBC survey of the ten top economists on the near-future outlook of global economy, four expressed similar views to Seidner’s. All agreed that the future market direction hangs on the Federal Reserve’s timeline of raising interest rates.

Seidner warned that investors should expect increased volatility in public markets as a result of tightened monetary policy (higher interest rates) and advised finding shelter in private-market investments. One promising area, he recommended, is private credit, such as direct lending, corporate bonds and real estate-based loans in the U.S. and Europe.

“The opportunity set in private markets continues to expand and that we believe it to be a very significant, profitable and fruitful area for investors,” he said at the event. “Instead of earning 5 or 6 percent, one can earn 10, 11 or 12 percent.” 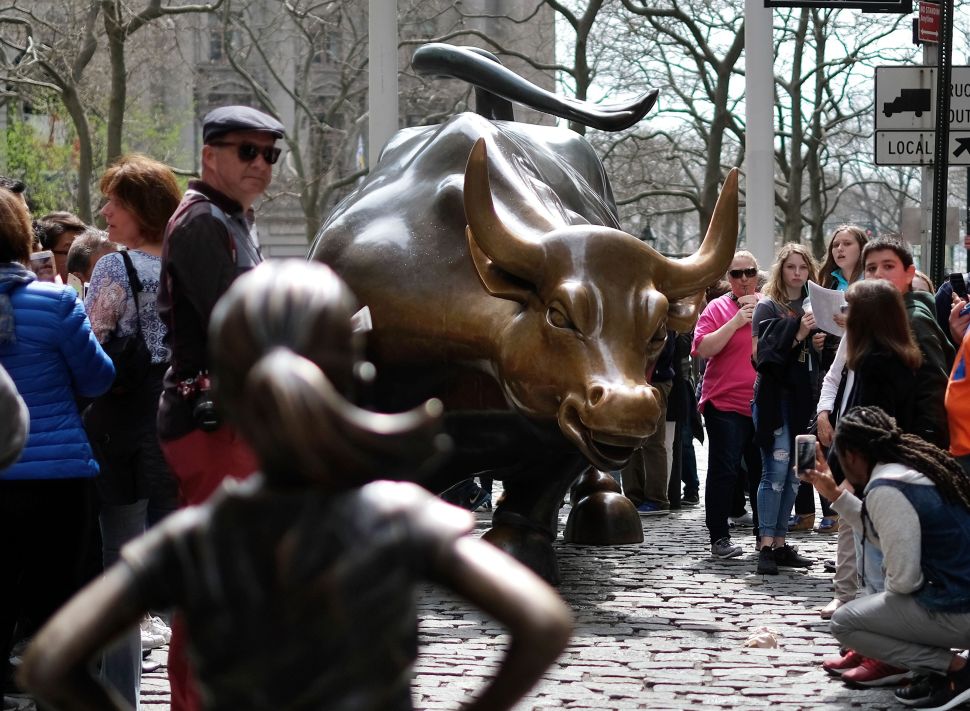