A24 has rapidly become one of the most consistently high-quality studios in Hollywood. How? By churning out an array of spellbinding features from 2015’s Ex Machina and Room to more recent Oscars contenders such as Lady Bird and Moonlight. One impressive feature of theirs that flew largely under the radar was last year’s Good Time featuring a career-best turn from Robert Pattinson. Directed by brothers Josh and Benny Safdie, the paranoid crime drama was selected to compete for the Palme d’Or at last year’s Cannes Film Festival and holds a 92 percent on Rotten Tomatoes.

Now, the pair is set for their anticipated follow-up with A24, Uncut Gems. Back in April, Deadline reported that Adam Sandler had signed on to star in the crime dramedy, but the plot has been kept a mystery… until now.

Observer is hearing that the movie will be set in the diamond district of New York City and follow Howard (Sandler), a jewelry store owner and dealer to the rich and famous “who must find a way to pay his debts when his merchandise is taken from one of his top sellers and girlfriend.”

In addition to the plot synopsis, we also have a few key character descriptions.

A24 is said to be looking for a Middle Eastern, Greek or Eastern European female in her late 20s to early 40s to play the role of Joani, an aging beauty and Howard’s receptionist at KMA jewelers. The studio is also seeking an Asian male in his 50s to 70s to play Oscar, an effeminate auction house auctioneer who argues with Howard over an appraisal of one of Howard’s diamonds. Additional roles include Larry, a Jewish man in his 40s to 50s who is trying to collect money from Howard; Ida, a middle-aged woman and Howard’s sister-in-law; Ruth, Howard’s elderly mother; and more.

A24 has not yet responded to Observer’s request for comment.

Deadline previously reported that the film is being produced by Scott Rudin and Eli Bush, who teamed together on Lady Bird. Martin Scorsese and Emma Tillinger Koskoff are the executive producers on Uncut Gems. 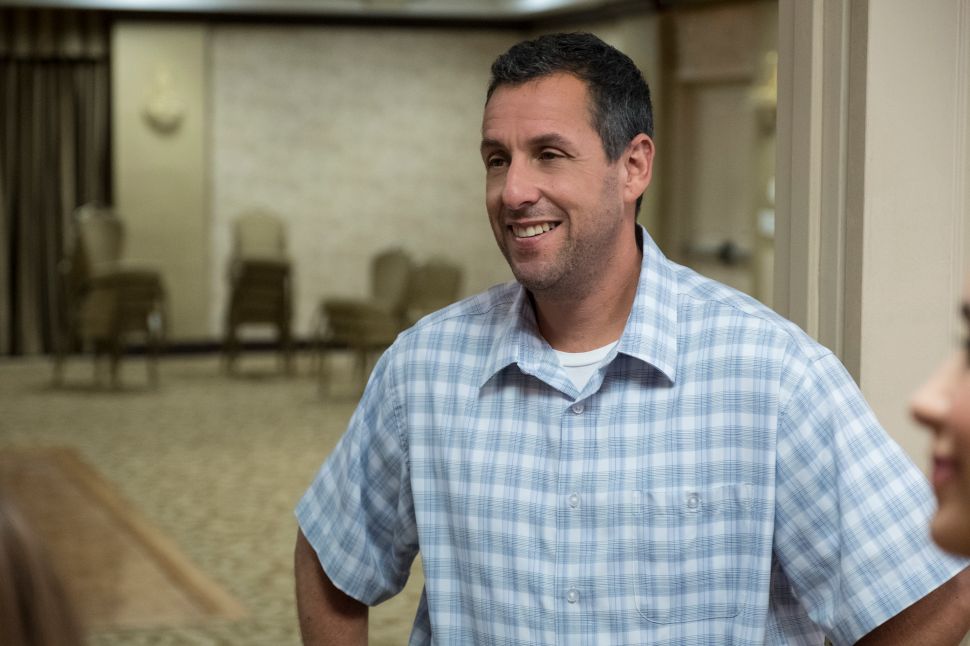