Pornography is flooding Alex Jones‘ iPhone, and there’s simply nothing he can do about it.

In July, YouTube issued InfoWars a strike after Jones appeared to threaten a transgender person—violating the platform’s community guidelines. And, of course, this month YouTube removed InfoWars altogether, following bans from Facebook and Apple. 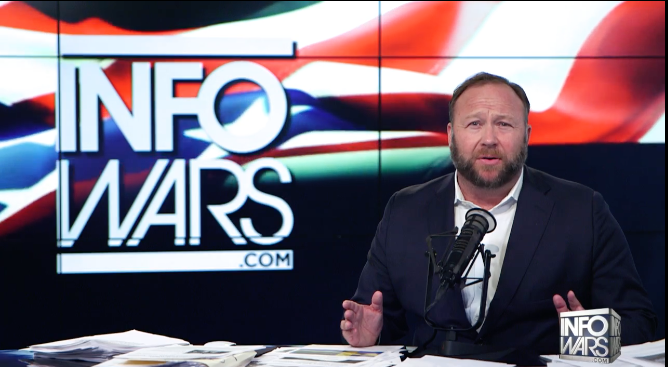