On Google+, no one can hear you scream. Just ask Alex Jones.

The InfoWars founder has been blacklisted from most social media platforms in recent days. He was kicked off Facebook, YouTube, Apple, Spotify, Stitcher and Pinterest for propagating conspiracy theories.

This put a big dent in his reach: Jones’ Facebook page had almost one million followers, and more than two million people subscribed to his YouTube channels (Only 10,000 people followed him on Pinterest).

Not every social network has left Jones out in the cold, however. Twitter CEO Jack Dorsey was heavily criticized for allowing him to stay on the site, where he has about 860,000 followers (though user engagement has decreased considerably in recent days).

But Google+ is by far the strangest platform on which Jones has staked his claim. He’s only got about 20,000 followers, which isn’t that surprising considering it has a much smaller reach than Facebook (111 million monthly active users as opposed to 2.2 billion).

That hasn’t stopped Jones from going off crazier than usual (Joker-style) in his rants against the haters. In fact, the caption for the InfoWars Google+ page proclaims it as a source of “Alternative Media News Information Truth.”

Jones has posted on Google+ over 20 times in the past three days, claiming that he was “banned from the internet” (which isn’t true). He’s also posted links to several InfoWars “articles,” which are basically just headlines followed by a link to a Jones video.

But given that so few people are paying attention to him, Jones has also taken the opportunity to go nuts and scream into the void.

Among other things, Jones has:

“The globalists are intolerant to opposing viewpoints because their worldview is built on a shaky ideology of subservience and control at the expense of truth,” Jones added.

Google has not responded to Observer requests for comment.

While Jones may be the most active participant on Google+, other celebrities use it in much more innocent ways.

Exhibit A is Daniel Radcliffe. The Harry Potter star joined the site in 2012 as a way to avoid trolls on Facebook and Twitter.

He remains active on the platform to this day, posting throwback photos and updates on his upcoming Broadway show.

It’s all very earnest and safe, the complete opposite of Jones’ trollish fireworks. Radcliffe even disabled commenting as a way to avoid crazy fans.

This approach works like magic, so maybe Jones should give it a try. There may not be that many people on Google+, but they could all do with a little less crazy. 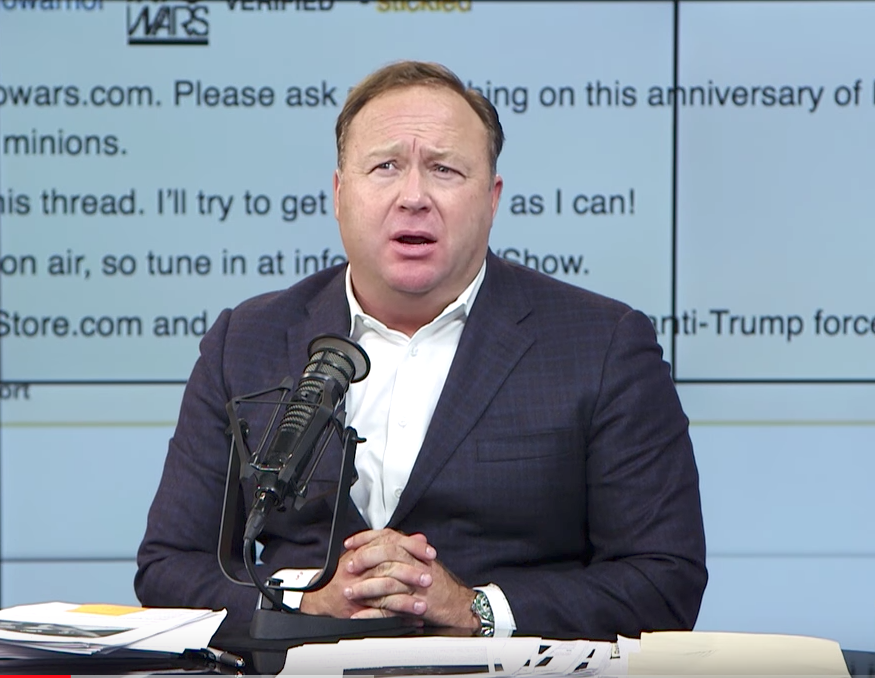