This week, incendiary conspiracy theorist and Infowars host Alex Jones will attempt to neutralize defamation lawsuits filed against him by Veronique De La Rosa, Leonard Pozner and Marcel Fontaine, all of whom have been adversely affected by Jones’ rhetoric, The New York Times reported.

De La Rosa and Pozner are the parents of a child killed in the Sandy Hook shooting—they have been forced to move seven times due to online harassment and threats from people who insist the mass killing never happened. The other suit against Jones was put forth by Fontaine, who was erroneously named as the Parkland school shooter by the Infowars website.

The plaintiffs, who allege Jones and his media empire have spread irreparable falsehoods about them, are separately being represented by Mark Bankston at Farrar & Ball in Houston. Jones has vehemently insisted that the Sandy Hook shooting was a “synthetic, completely fake, with actors,” hoax cooked up by the liberal media to ratchet up ratings.

In response to the lawsuits, Jones and his legal representation are seeking more than $100,000 from the Pozner family on the grounds that suppressing his lies is tantamount to violating his right to free speech. Platforms like Facebook have intermittently intervened to take down Jones’ most transparently disturbing content, but his lucrative empire is undoubtedly thriving.

Feeling their safety was also in danger, the parents of murdered six-year-old Noah Pozner are no longer able to live close to where he was killed.

“I would love to go see my son’s grave and I don’t get to do that, but we made the right decision,” De La Rosa told the Times. 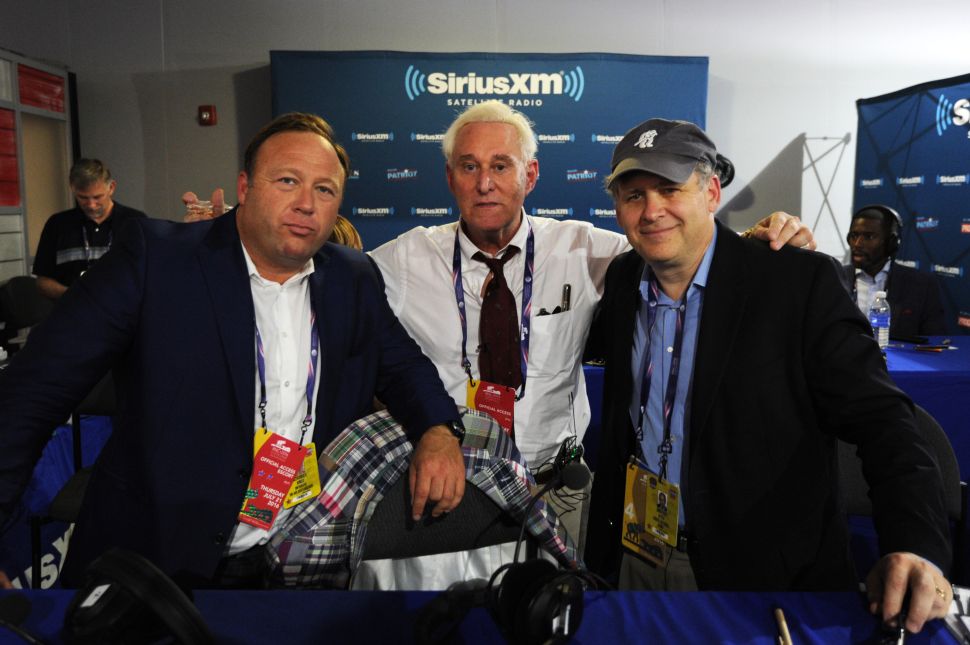