On Tuesday, Bloomberg reported that Amazon is having exploratory discussions with at least two major Hollywood studios regarding new film deals that would include co-financing options, online rights and all manner of development possibilities. The online streaming service reportedly spoke with executives at Sony and Paramount, as studio head Jennifer Salke hopes to position Amazon as a home for blockbuster content on both the small and big screens. A studio deal like this would offer Amazon the opportunity to create original movies and leverage the existing marquee titles of these studios. In other words, Amazon could theoretically get a piece of the Transformers, Cloverfield, Marvel and Jumanji pies that both studios enjoy. Optimus, we’re not in Kansas anymore.

Despite spending around $5 billion on content per year, Amazon Prime hasn’t produced many big projects with mass appeal. Critics have sung the praises of Transparent and The Marvelous Mrs. Maisel, but they haven’t become runaway successes like Netflix’s Stranger Things or Hulu’s The Handmaid’s Tale. While Amazon is working hard to bolster its brand identity—starting with John Krasinski’s Jack Ryan—it’s not quite there yet.

Meanwhile, up until this point, online platforms haven’t had the resources or the infrastructure to tackle blockbuster films. Instead, they’ve had to rely on uninspiring originals such as Netflix’s $90 million Bright (which really just left viewers with something to make fun of on Twitter). But if Amazon strikes a deal with Sony or Paramount to leverage existing intellectual property, it could very well upend the hierarchy of the streaming wars.

“Amazon’s use of Sony or Paramount IP can mean a dazzling, proven content experience for its subscribers, not ‘a guess’ that gets clobbered and crashes and burns in engagement and interest,” Eric Schiffer, CEO of the Patriarch Organization and chairman of Reputation Management Consultants, told Observer. Should Amazon bag this white whale, it will have unprecedented access to franchise titles that audiences flock toward and therefore have an unparalleled competitive edge.

“If you can deliver Marvel characters and must-have content, then your perceived brand quality can soar to a high altitude to power new subscribers and strengthen retention for existing ones,” Schiffer said.

As a disruptor of traditional entertainment, Netflix has been met with opposition from the old guard of moviemaking (it’s like the skateboarding kids on the lawn getting yelled at by the senior citizens), and it has failed to drum up the awards prestige it’s been angling for. Things are looking up, but the studio is still miles away from delivering coveted original blockbusters. While this move wouldn’t necessarily leapfrog Amazon over Netflix, it would deliver a considerable blow to its market-leading rival.

“Amazon’s move will ratchet up the competition with services like Netflix,” Jim Fosina, CEO of Fosina Marketing Group, told Observer. “The provider that becomes known as a leading studio of great first-run movies and series will emerge as a winner in this game. Consumers and viewers are apt to grow tired of watching ‘old’ movies. Netflix and others will need to invest more in the building of original programming in order to compete at this level.”

Amazon could become both a content creator (like Disney) and a content distributor and facilitator (like Netflix and Hulu), giving it flexibility and market share to make waves. “If they can pull this off—and it will take time—they will change the game in the streaming world,” Fosina said.

Because Transformers, superheroes and alien monsters are sure to get more eyeballs than Mozart in the Jungle. 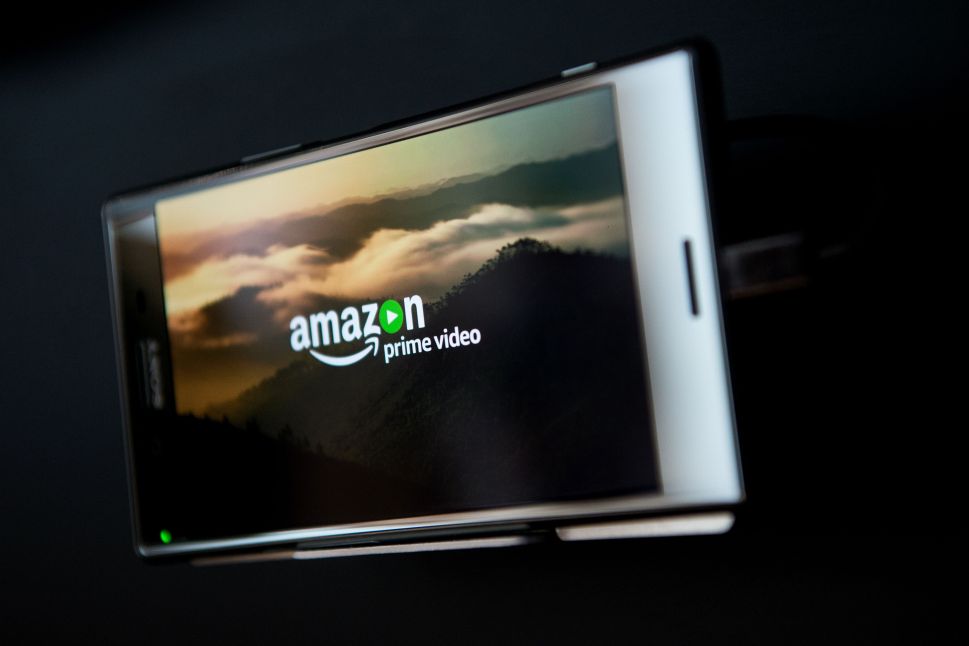