For what it’s worth, Trump’s serial tariff threats in recent months have rattled China’s stock market, pushing its total market value back to its 2008 level and losing the status as the world’s second largest stock market. However, the tariffs have yet to fully achieve their intended effects.

In July, China’s trade surplus with the U.S., a number Trump is eager to reduce, saw a three percent dip from a record high of $28.97 billion in June to $28.09 billion. The difference was due to a 2.5 percent decline of China’s exports to the U.S. and a 1.5 percent drop of imports from the U.S. from June.

On a year-over-year basis, the growth of China’s exports to the U.S. slowed down by 1. 5 percent compared to June, while import growth accelerated by two percent.

The decline in trade surplus and a slowdown in U.S. export growth shows that the tariffs have started to bite, but the relatively small degree of change also signals that some of the tariffs’ impact was offset by the weakness of Chinese currency.

A piece of side evidence is that China’s total export in the month rose by 12 percent from a year ago, beating Reuter’s surveyed estimate by two percent.

In addition, tariffs on another $200 billion worth of imports from China are to be expected, which Trump announced weeks ago. 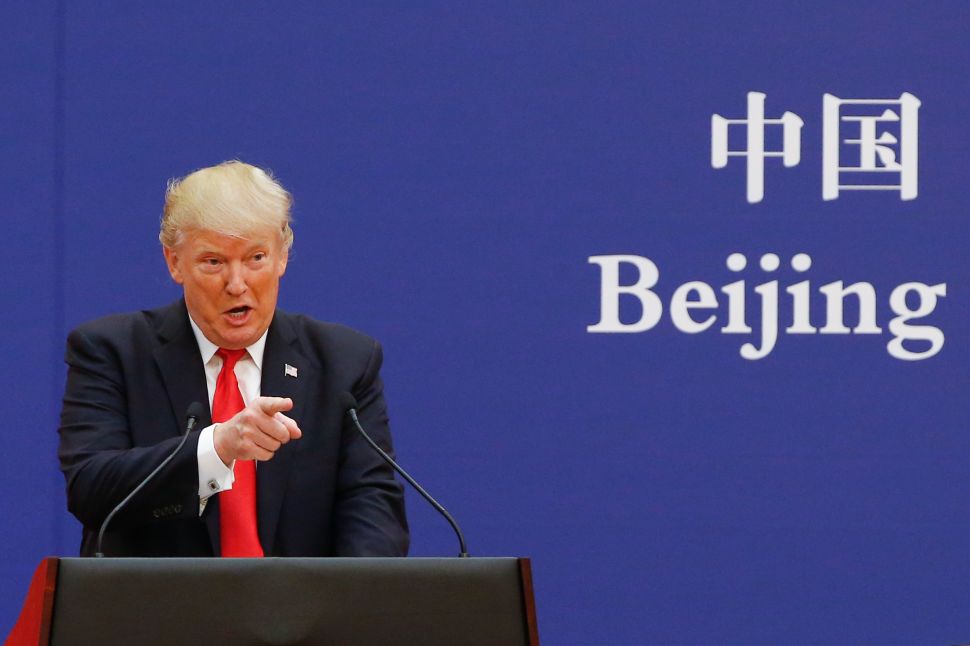