Let it never be said that there’s a topic too lofty for the Kardashians to tackle. Last night’s episode turned its attention to elitism in the fine arts—sort of. In a conversation between Khloe Kardashian and her “momager,” Kris Jenner, Khloe asks about a Jeff Koons signature balloon animal, unsure of what it is. After Kris tells her with a very pursed pout that she “needs to go to, like, an art class,” Khloe feels hurt and, in her own words, “art shamed.” She chastises her mother for making her feel “less than” for her lack of knowledge, rather than kindly helping to educate her.

But while this expression might now be making a comeback, the turn of phrase is hardly new. “Art shaming” entered Urban Dictionary in 2013 with a slightly different though certainly related meaning. “The act of under-valuing certain art-related careers and work while at the same time trying to seem cultured in the arts and abusing its pleasures,” was how it defined the term.

But Khloe’s use of it touches on a feeling anyone who has attended even their fair share of art events or exhibitions has probably felt at some point: the embarrassment of being on the receiving end of a snide “Oh, you haven’t heard of them?”

Because the Kardashians are known for getting down to the real issues, we wanted to find out if this really was one. Was Khloe right that “art shaming” is a real problem—and one that must be stopped? Or was Kris right that Khloe should look into “like, an art class?” We annoyed two prominent art critics with crucial questions about the reality TV show to find out.

Martha Schwendener, an art critic for The New York Times with a Ph.D. in art history, has also experienced “art shaming,” so there’s clearly no hope for any of us. But rather than it being about someone like Jeff Koons, she said it’s usually about an artist or gallery in Bushwick or Ridgewood.

She’s also not surprised to hear that Khloe hasn’t heard of Jeff Koons. “In this country we televise Kardashians. In the U.K. they televise the Turner Prize,” she said. “How would people in the U.S. know about art?”

But as for art shaming being an important issue of our time, Schwendener said no. When asked if she wants to help push the movement of art becoming less elitist, she replies, “Would you ask a physicist the same question? Or a philosopher? If people want popular culture, or populist culture, our country and society are swimming in that. If you want something a little more thoughtful and challenging, you might turn to art.”

Ben Davis, a national art critic for Artnet News, tends to agree that we should be careful about making everything populist. “We’ve got a reality TV star president who rages against the media elites, so the ‘elitism’ question is actually kind of loaded,” he said.

Davis understands that art circles composed of “just people showing off an expensive education” may be “easy to hate,” and admits that a large percentage of casual art conversation is usually “micro art shaming.” But he is also quick to point out that if “elitist” means “culture that appeals to small groups of people with very specific tastes,” that can actually be a good thing. He personally is a fan of difficult ideas and weird things that not everyone will get.

He goes on to compare Khloe feeling art shamed for not knowing about Jeff Koons to a wine snob getting mad at someone for not knowing Yellow Tail. “Lady Gaga has a song about Koons. Koons did stage sets for Jay Z. He gave art lessons to at least one other Kardashian,” he said. “If there is one person she might know if she was paying attention to art at all, it might be Jeff Koons.”

The critics’ verdict on Khloe’s cries of “art shaming” seems to be an abounding “who cares?” Ultimately, the Kardashians may not be shining a light on any revolutionary cultural issue. Davis thinks that “a little shame” is not always a bad thing, and can in fact motivate someone to “check themselves” and ensure they don’t stay ignorant. This piece of advice sounds vaguely familiar to Kris’s own advice, “you need to go to, like, an art class.”

That being said, Davis also reminds us that when it comes to art shaming, it’s important to remember who is making you feel that way and why. If Kris Jenner tried to shame him about Jeff Koons, Davis said he would simply “laugh in her face.” 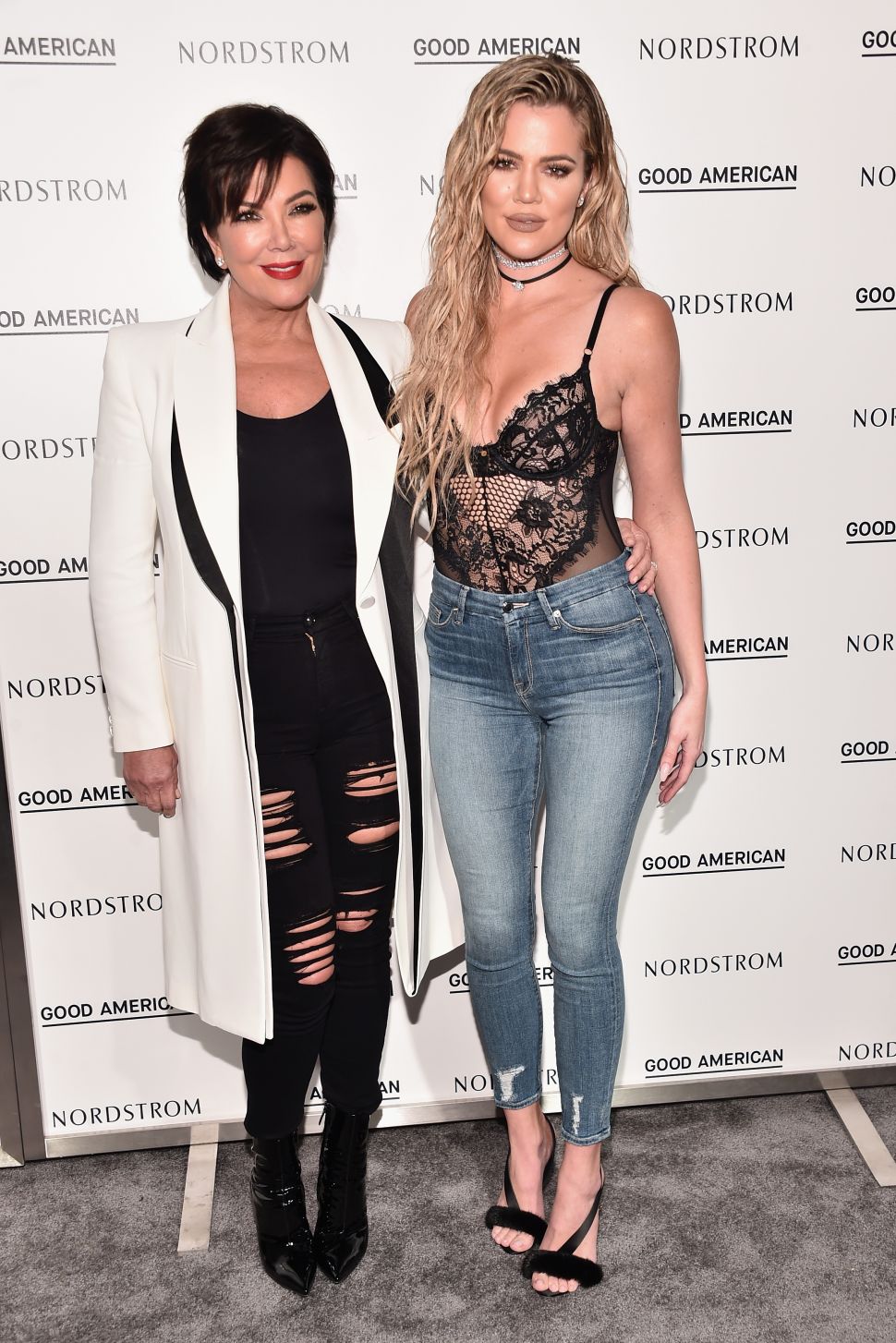